The much anticipated and speculated ‘Friends Reunion’ is finally happening. The lead cast, as well as the streaming site, confirmed the reunion in a recent interview.

A reunion has been long-sought by the fans. The popular series ended its 236-episode run in 2004. HBO Max will also carry every episode of the sitcom, which has proved enduringly popular. Sources close to the production house tell Variety that the six stars will receive at least $2.5 million apiece for participating in the special reunion episode. 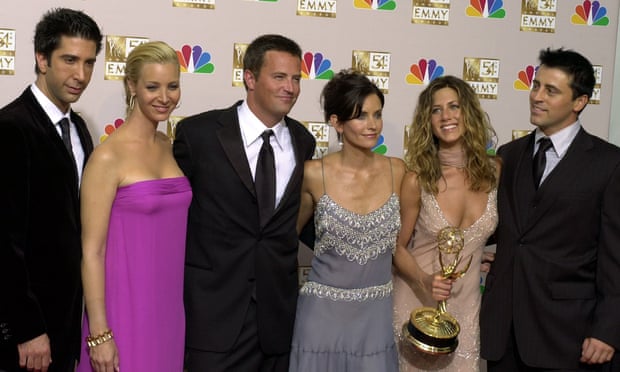 The actor Matthew Perry, Courteney Cox and other cast members have also announced the news on their Instagram.

‘Friends’ on Netflix and now on HBO Max

‘Friends’ was also one of Netflix’s most popular shows until it left the platform at the end of 2019. The streaming service even spent a reported $100 million to have the exclusive right to stream it for one more year. WarnerMedia has now recognized that there was far more value in bringing all 236 episodes to their new HBO Max service set to launch in May this year.

Kevin Reilly, Chief content officer at HBO Max, told the media that he was thrilled to have seen the show. “It catches on with viewers generation after generation. It taps into an era when friends and audiences gathered together in real time and we think this reunion special will capture that spirit, uniting original and new fans,” he said.

There were several on-and-off reports about the reunion but nothing was finalised till yet. Now, fans are excited to see a special episode that will give the feel of the iconic TV series. Recently, a ‘Friends’ themed restaurant was also opened in Karachi.