Placards From All Around The Globe Illustrating Friday's Climate Strikes!

Millions poured into the streets across world cities on Friday staging Climate strikes. The protests include students, workers, and other people; students left schools and colleges, rest their offices. The worldwide demonstrations signified the need for action to the imminent threat of climate change.

Marchers blamed world leaders for the ongoing man-made climate crisis. They demanded from power corridors of the world to take urgent steps to address global warming meaningfully. These worldwide strikes will continue until the 27th of September where it will end.

That day, world leaders will gather in the UN headquarters in New York for its annual session. To make them realize the urgency of the issue, Greta – teen activist – will address a crowd of hundreds of thousands on that day outside the UN headquarters.

How did the protests unfold in the first place? 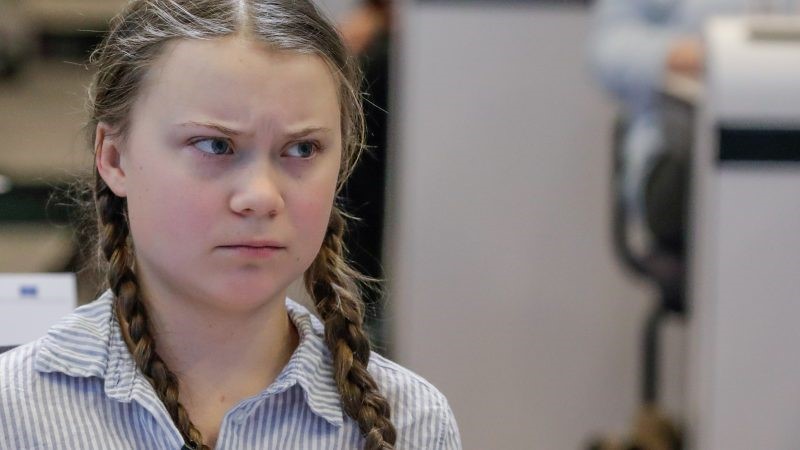 The sixteen-year-old Swedish environmentalist Greta Thunberg is to be credited with Fridays’ international protests. In 2018, she demonstrated in front of the Swedish parliament for their lack of action on climate change. On Friday, she didn’t go to school; she left her school for protest; for the climate.
Her slogan: Fridays for the Future! Friday’s for Climate strikes!- Everybody’s slogan now.

What started with little Greta’s school strike for the climate is now a colossal global movement. Worldwide demonstrations held against global warming. It began in the Pacific islands, followed by Australia, Asia, Europe, Middle East, Africa, and America.

Addressing to a rally in New York, Greta said, “This is an emergency. Our house is on fire. And it’s not just the young people’s house, we all live here – it affects all of us”. 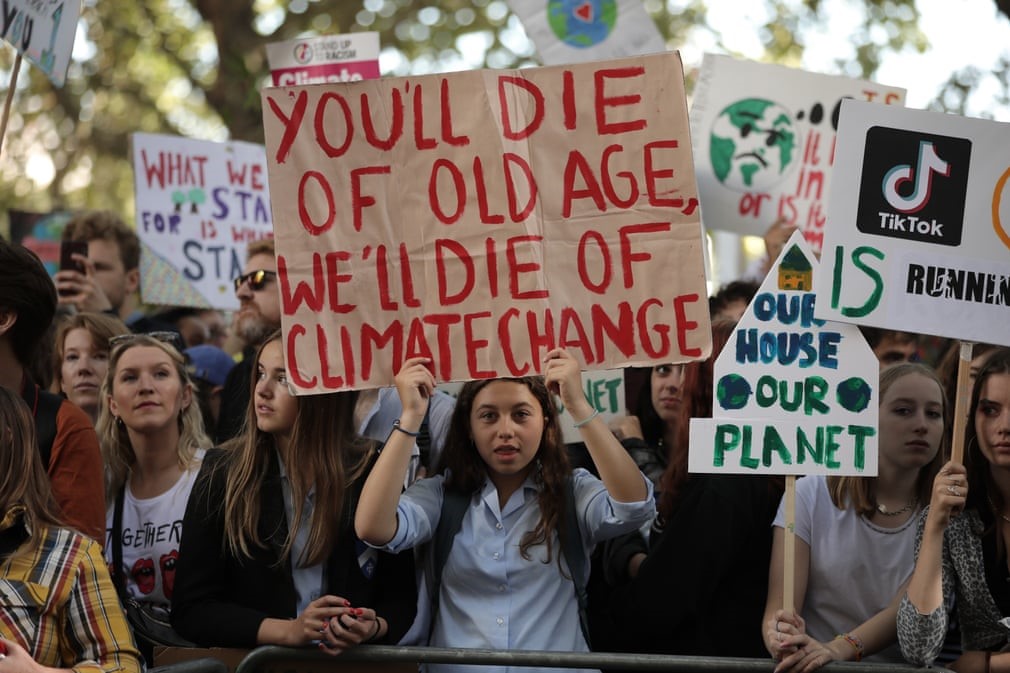 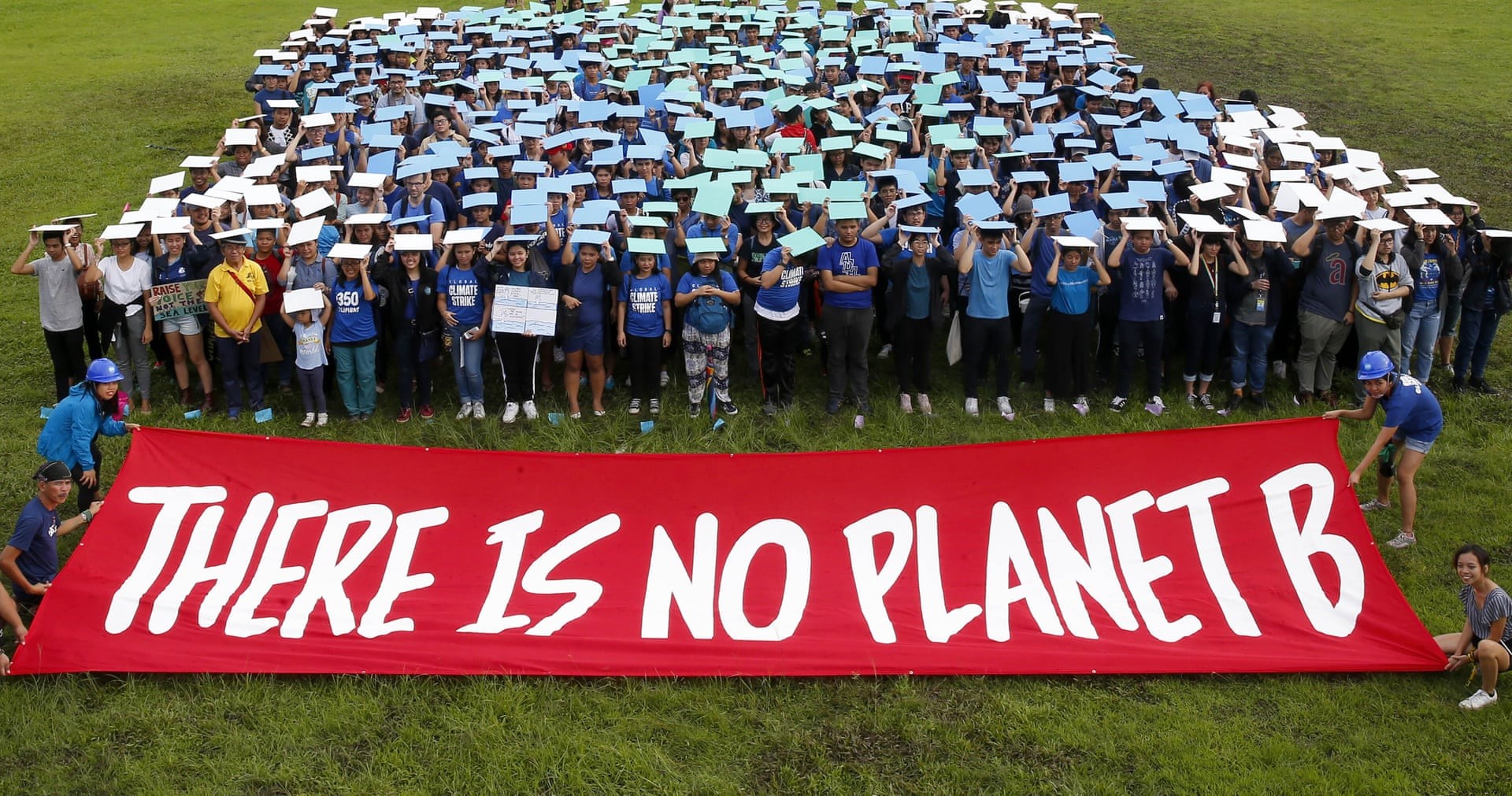 3. When the Last Tree Has Fallen and the Rivers are Poisoned We Cannot Eat Money 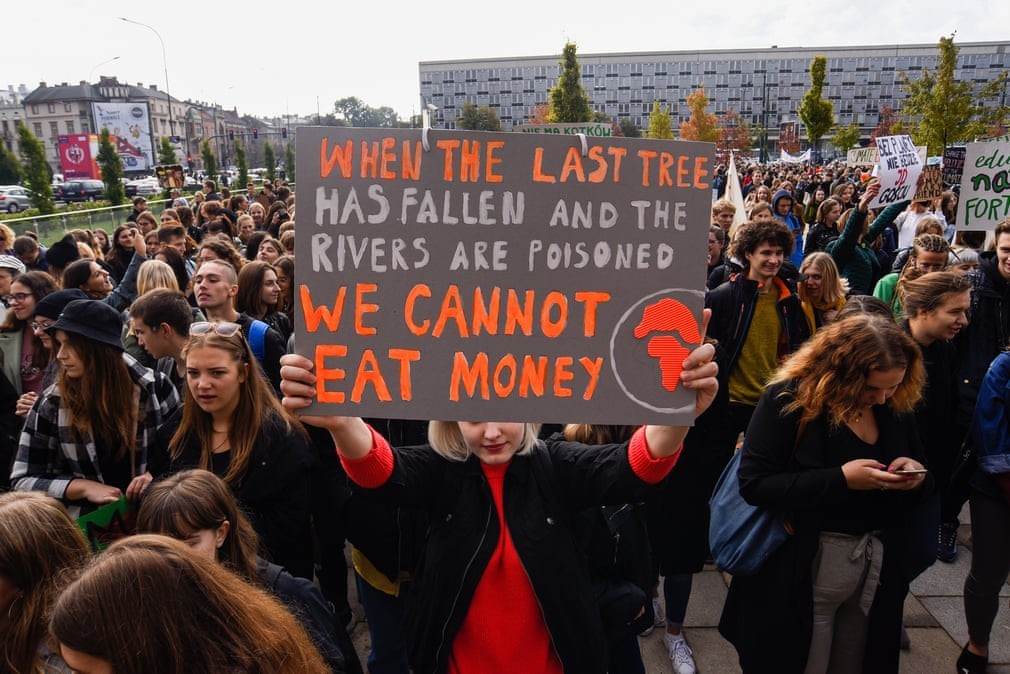 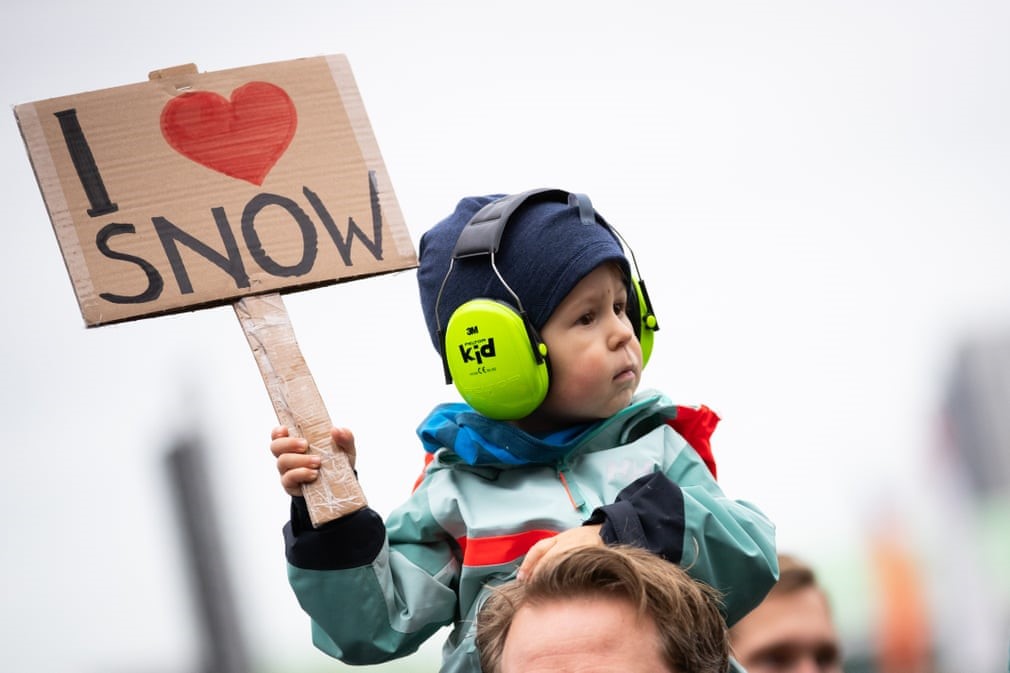 5. To Bee or Not To Bee That Is the Question 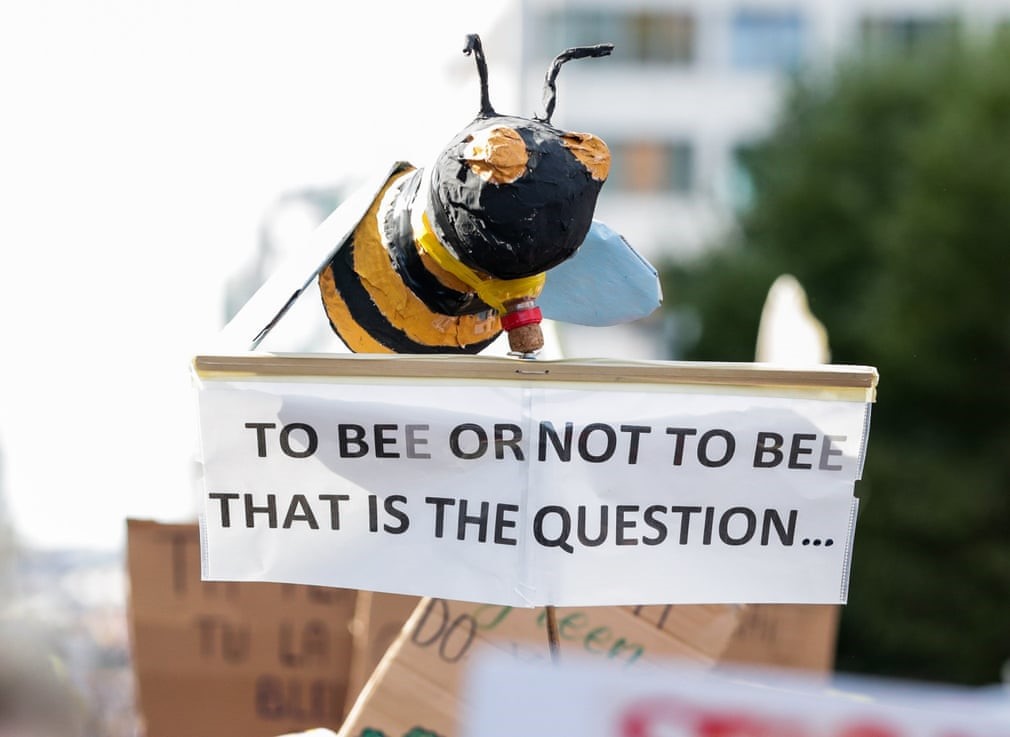 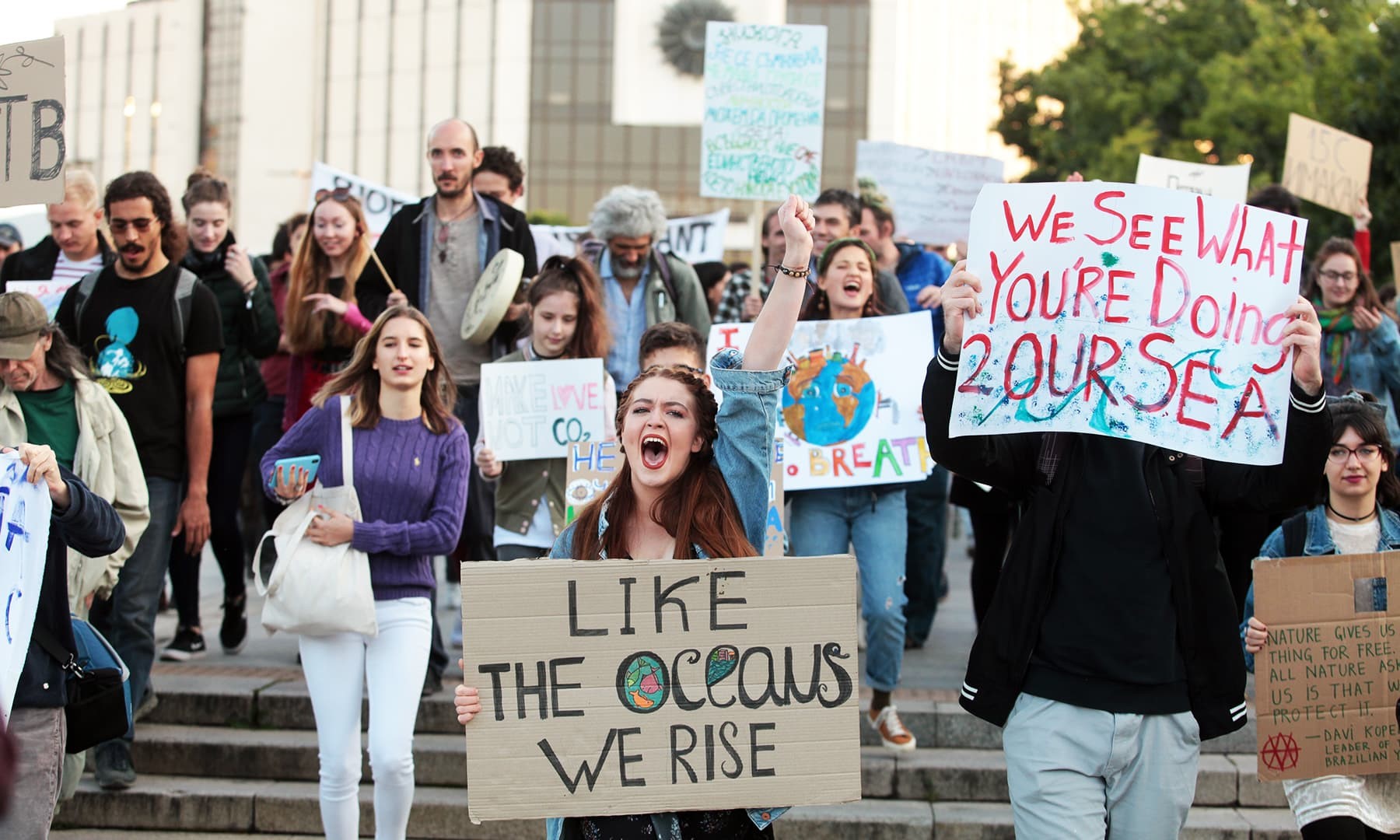 7. If the Earth Was Cool I’D be In School 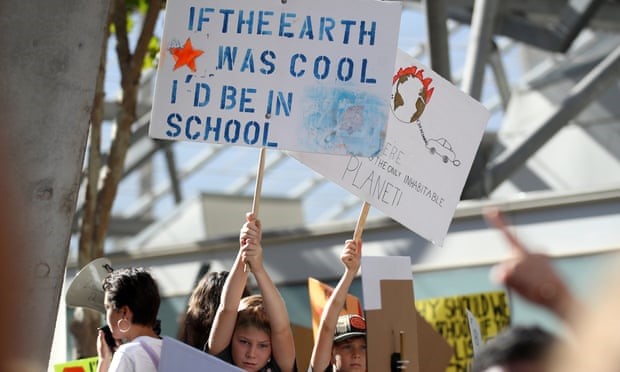 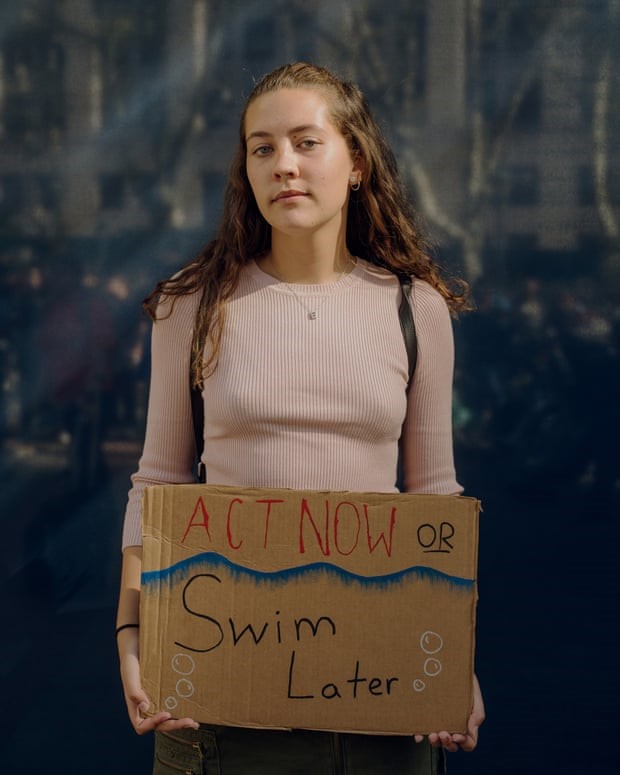 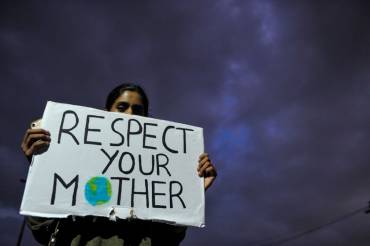 10. I Have Seen Smarter Cabinets at IKEA 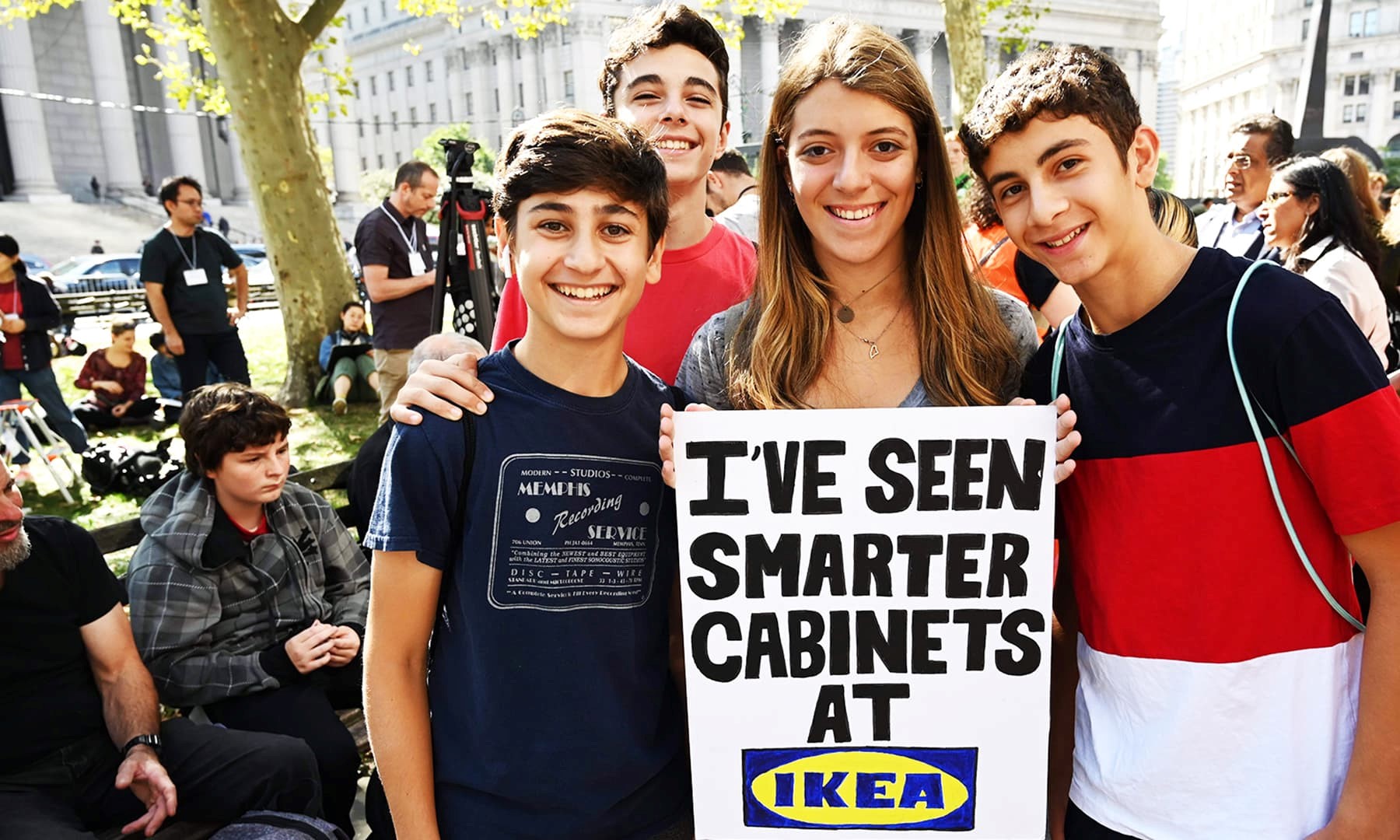 Have more to add to this? Let us know in the comments below!

Dew Moto Extreme Back With More Than A Bang!
Lahoris Remain Worried After Police Recovered 5 Tonnes Of Frog Meat!
To Top