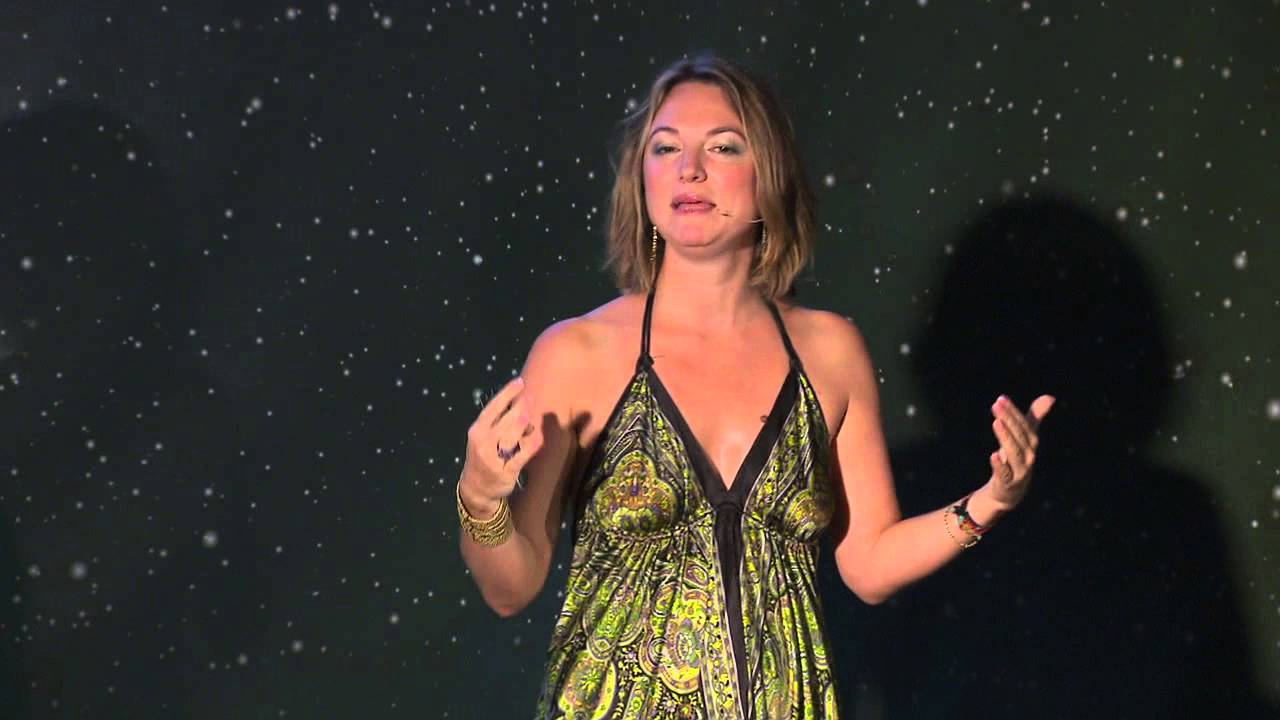 We often come across debates between men and women on how the rights of both these genders are undermined. In a patriarchal society like Pakistan where men are privileged enough to enjoy different leisures of life without facing any restrictions, something we often see imposed on the opposite gender, it is hard to believe that the ‘dominant’ gender in our coterie faces any troubles.

“Be a man” and “man up!” are two words we hear men telling each other when they display their emotions. While many believe that men are privileged in terms of having a higher status and power in our society, a lot of men feel they display masculinity in ways they believe are unfair.

In order to address this particular unprecedented aspect, French social entrepreneur and storyteller Aurélie Salvaire evaluated the status of men in Pakistan in the advanced century. 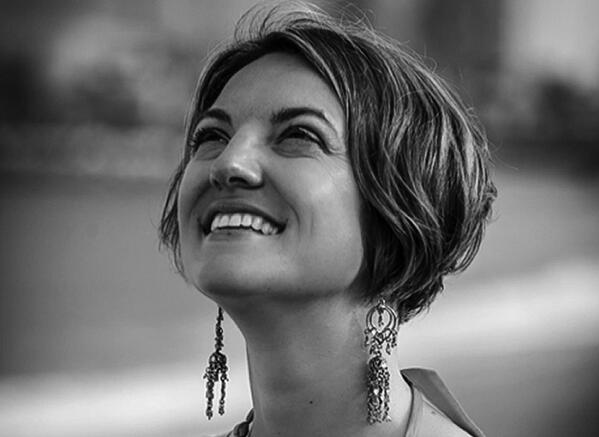 Aurélie evaluated a young eastern country like Pakistan where the population of men under 30 is approximately 65%. She studied the men of Lahore and evaluated their definition of masculinity, how the patriarchal society perceives the nature of men and what ideally should be masculinity according these men.

Aurélie believes that Muslim countries are fascinating when it comes to storytelling as there is a confusion among the masses when it comes to culture and religion. She stated in her video how such countries, which are cornerstone to various cultures have different stories, but the media shows just the single story. Even to her surprise, when Aurélie came to Pakistan for the first time, she felt Pakistan is a really different country – a country where she witnessed tensions in terms of the asserted patriarchal norms. She even felt that in the midst of talking about patriarchal society and the rights of women in Pakistan, we often ignore how our men feel. 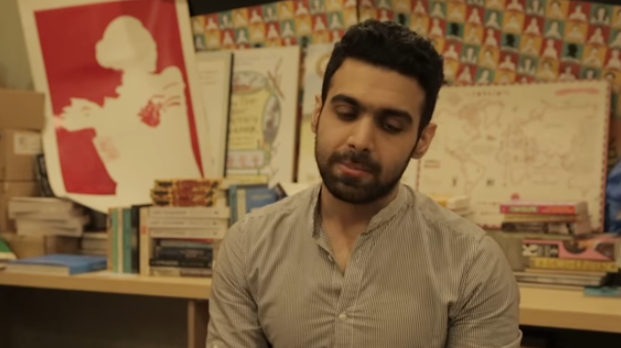 This guy, who witnessed gender-reversal at a very young age stated how his family values both, men and women. However, he also stated that traditional masculinity in Pakistan is defined as men being authoritarian. decisive, having it all figured out and responsible.

On the other hand, this young fellow stated that being a man in Pakistani society has a lot of responsibilities, with first one being financial pressure where men have to look after all the finances. 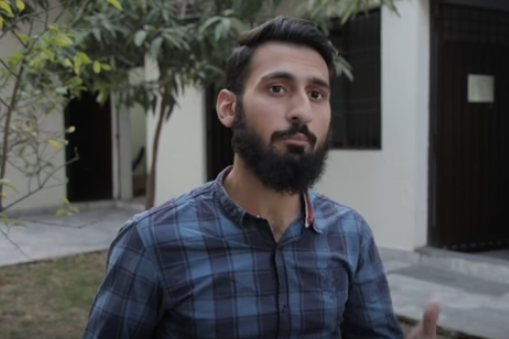 He also stated how men should be soft towards other men and they should not reject emotions such as crying. He shared how men need to be the person they want others to be.

We often hear guys using statements like “Tu kya bachi ban raha hai?” when their guy friend shares something emotional with them. This is exactly what the next interviewee highlighted. 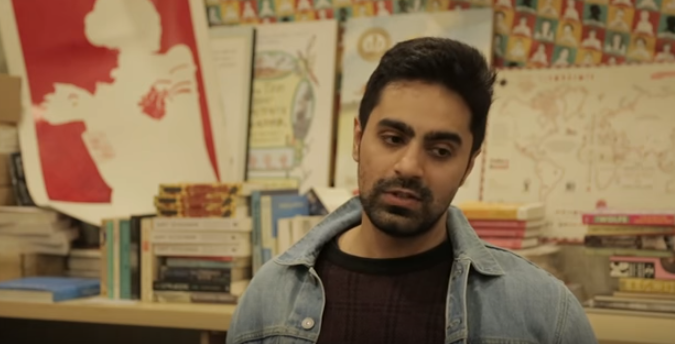 He also shared how discarding sexism from men is extremely important as it can help in overcoming a lot of implementations that pressurized on men.

Men sharing their emotions in this society are said to be ‘feminine‘ because our society restricts emotions to just women. To add more context to what this guy here said, the following one stated how difficult it is to have a long, emotional conversation with a male friend in contrast to a female friend. 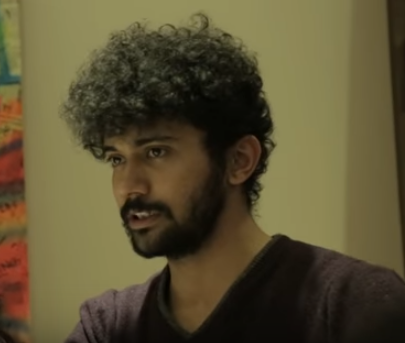 In order to have a balanced approach to such situation, this guy here stated that men need to start working on themselves in terms of making a new identity. 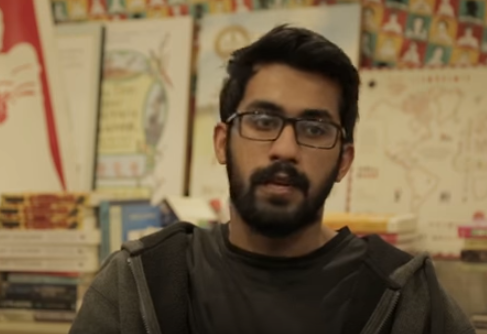 As one of the interviewee said, start with yourself. Men should be responsible enough to change the sense and thinking of people around them. They have all the power in their hands to make this shift.

We are looking forward to see more by Aurelie Salvaire as she is working on What It Means To Be a Man in Pakistan in 2017.

This Courageous Pakistani Boy Saved A Suicidal Man’s Life And It Is Extremely Heartwarming!
If Your Girlfriend Does These 13 Badass Things, Wife Her Now!
To Top