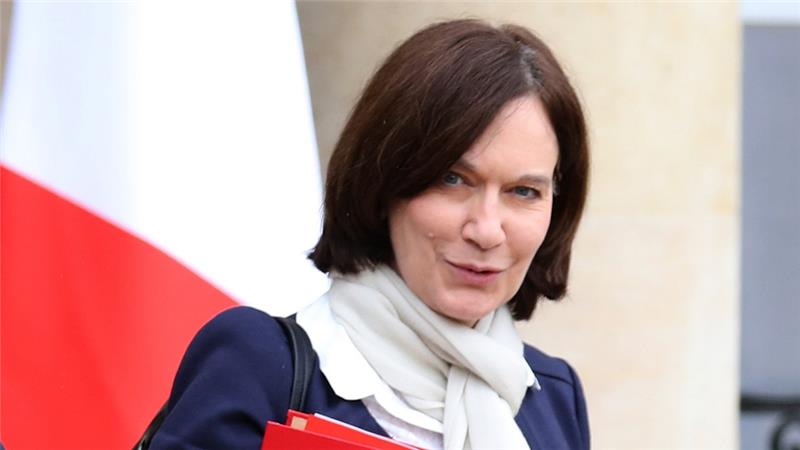 The Minister for Women’s Rights in France made comments to RMC radio and BFM TV comparing women who wore hijabs to “American negros who favoured slavery“.

Reasonably so, many spoke out on Twitter about the French Minister’s gross disregard for religious choice.

‘Progress’ can be measured by skirt length. #LaurenceRossignol truly has impeccable #logic. https://t.co/GWMluELHkc

The tweet above is translated to “Dear Malala, do you know in the eyes of Laurence Rossignol you are a negro slave“.

She later responded saying she used the word “negro” as a mistake, later admitting to AFP news agency that she had not foreseen the wider reaction and said the word should not be used “even when it is authorised in reference to slavery“.

Really, Ms. Rossignol. What on earth tipped you off.

Laurence Rossignol sparked a wave of fury over her blatant racism and ignorance over Muslim women. On Wednesday, a petition was launched  across social media calling on the minister to resign.

Thousands have signed the petition.

The French Minister’s comments are deemed to be encouraging state racism, and her claim that the Islamic fashion market (worth $230 billion) is putting Muslim women under pressure to dress more modestly with marketing hijabs. “(They are) in a position where they have to wear it“.

Yes, because at night, the magical Islamic Fashion Fairy comes out and brainwashes sleeping Muslim women into wearing hijabs.

I’m continually impressed by the amount of racism a French politician can squeeze into a sentence #LaurenceRossignolhttps://t.co/WQQGQKwiES

French Minister #LaurenceRossignol: Veiled Muslim women are like “niggers in favour of slavery”. Shame on the President if she’s not sacked

You Can Watch the Video of Laurence Rossignol’s claims here:

Read Also: Countries Where Hijab Was Banned Now Want People To Wear It