God bless everyone. I’m not a Muslim and I have to be woken up by the Azaan in the morning. When will this forced religiousness end in India (Sonu Nigam)

Being a Muslim, it’s unfortunate that due to some fanatic elements among us many people think of Islam as a religion of terror.

First, I want to quote an Ayah from the Holy Quran to get these things straight to all those people who believe that Islam is trying to FORCE itself on others.

“There is no compulsion where the religion is concerned.” (Surah Al-Baqarah, 2:256)

It is clear from this Ayah Mubarak that there is no room for “Compulsion” or “Force” in Islam, more specified when it is a matter of religion. FORCE and FREEDOM are two completely opposite words. Unfortunately, those who oppose our religions have very little knowledge about what a Freedom means in Islam.

FREEDOM is a state and a condition of being free. The conceptual framework of freedom in Islam came with the liberty of choosing between right and wrong. A choice was also given to Hazrat Adam A.S. Here is the Ayah of the same reference from Holy Quran:

There are many aspects of freedom explained in Islam. Here, I am going to highlight an important aspect of Freedom in Islam. As stated in Holy Quran, 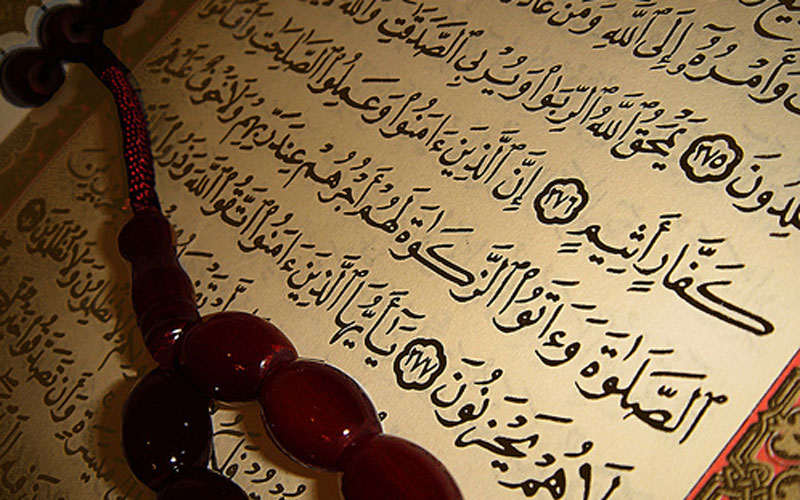 Freedom of religion is considered one of an important aspect of human rights, religious tolerance to accept other people’s faith and beliefs are the core of Islamic teachings. In Islam, this concept was established since 1500 years with the baseline that it gives liberty to individuals to freely practice their religious belief.

To understand the crust of freedom of religion in Islam, it is important to note that how Allah (SWT) teaches us to treat non-Muslims and how much liberty Islam gives to non-Muslims in practicing their religious rituals and beliefs.

IMPORTANT GUIDING POINTS FOR DEALING WITH NON-MUSLIMS IN ISLAMIC PERSPECTIVE: 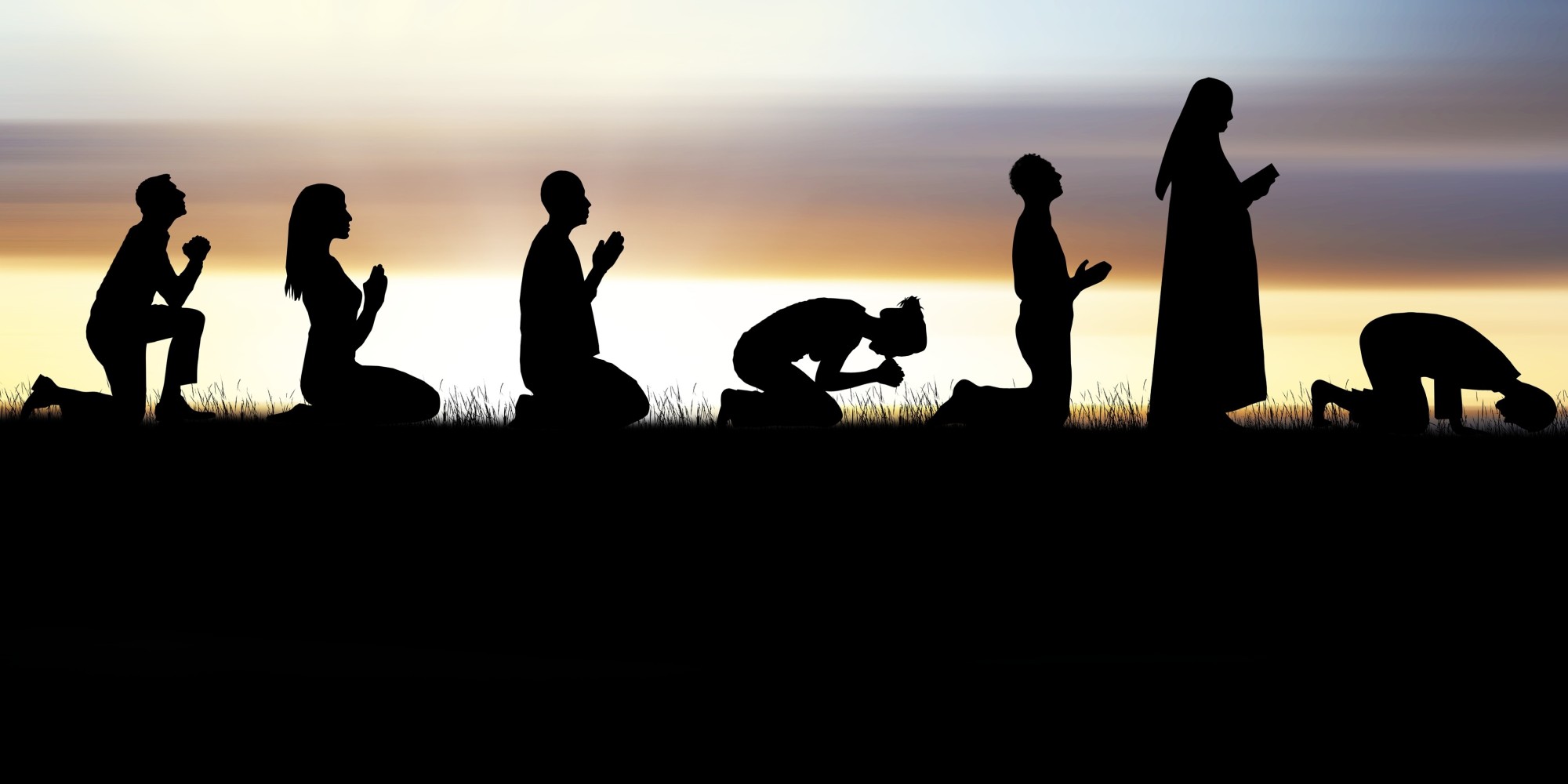 It was narrated that Anas (r.a) said, “There was a Jewish boy who used to serve the Prophet (Pbuh). The boy became sick, and the Prophet (PBUH) went to visit him. He sat near his head and asked him to embrace Islam.’ (The boy) looked at his father, who was with him, and he (the father) said to him, Obey Abu’l-Qasim (PBUH), and the boy embraced Islam. The Prophet (PBUH) left saying, ‘Praise be to Allah who has saved the boy from the Hell-Fire.” (Sahih Al-Bukhari Vol.2 Hadith No. 1356) 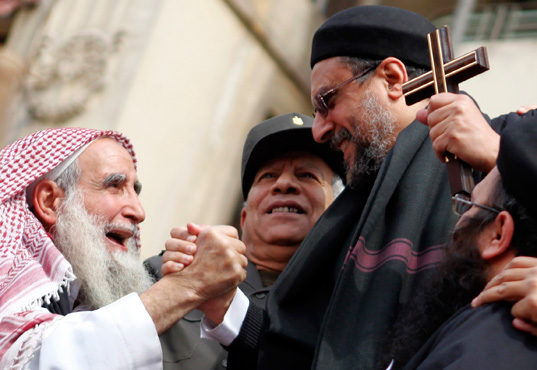 “And argue not with the people of the Scripture (Jews and Christians), unless it be in (a way) that is better (with good words and in good manner, inviting them to Islamic Monotheism with His Verses), except with such of them as do wrong, and say (to them): “We believe in that which has been revealed to us and revealed to you; our Ilah (God) and your Ilah (God) is One (i.e. Allah), and to Him we have submitted (as Muslims).” (Al-Ankabut, 46)

“Allah does not forbid you from those who do not fight you because of religion and do not expel you from your homes – from being righteous toward them and acting justly toward them. Indeed, Allah loves those who act justly.”

“Allah only forbids you from those who fight you because of religion and expel you from your homes and aid in your expulsion – [forbids] that you make allies of them. And whoever makes allies of them, then it is those who are the wrongdoers.” (Surah Al-Mumtahanah 60:8-9)

This Specially-abled Girl Tells About How Some Places In Karachi Do Not Allow Wheelchairs And It Is Not Okay!
Here’s What Islam Says About Asking People When They’re Going To Have A Baby
To Top