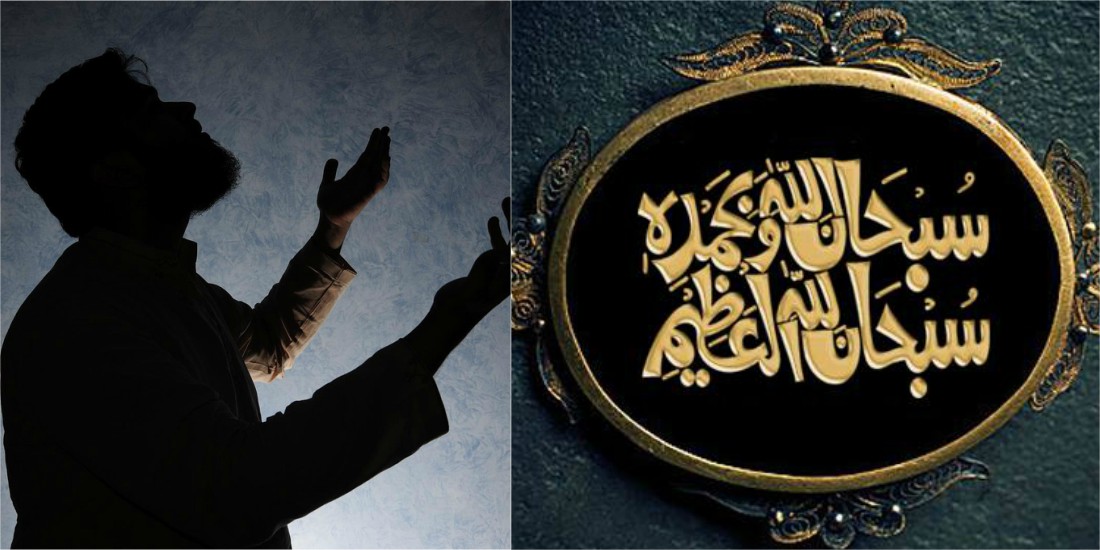 While searching for Islamic duas, I came across duas that are not just beautiful, but also easy to learn and take less than a minute to recite but more importantly helps a person gain maximum sawaab. 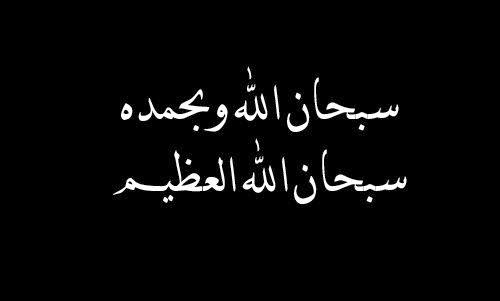 Abu Hurairah (May Allah be pleased with him) reported: The Messenger of Allah (PBUH) said,

“There are two statements that are light for the tongue to remember, heavy in the Scales and are dear to the Merciful: Subhan-Allahi wa bihamdihi, Subhan-Allahil-Azhim – Glory be to Allah and His is the praise, (and) Allah, the Greatest is free from imperfection” – [Al-Bukhari and Muslim]. 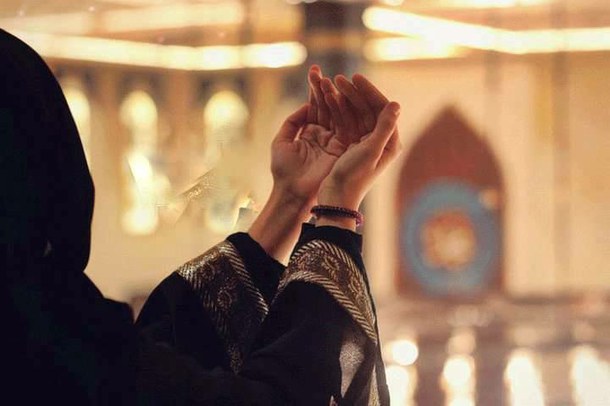 Bibi Asiya (RA) wife of Firon, used to recite this dua as it is also mentioned in Quran 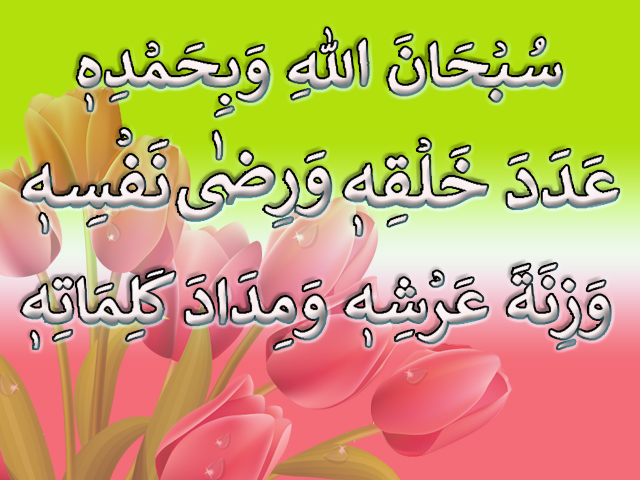 Juwairiyah bint Al-Harith (May Allah be pleased with her) reported, the Mother of the Believers:

The Prophet PBUH came out from my apartment in the morning as I was busy in performing the dawn prayer. He came back in the forenoon and found me sitting there. The Prophet PBUH said, “Are you still in the same position as I left you.” I replied in the affirmative. Thereupon the Prophet said, “I recited four words three times after I had left you. If these are to be weighed against all you have recited since morning, these will be heavier.”

Subhan-Allahi wa bihamdihi, `adada khalqihi, wa rida nafsihi, wa zinatah `arshihi, wa midada kalimatihi – Allah is free from imperfection and I begin with His praise, as many times as the number of His creatures, in accordance with His Good Pleasure, equal to the weight of His Throne and equal to the ink that may be used in recording the words (for His Praise). – [Muslim]. 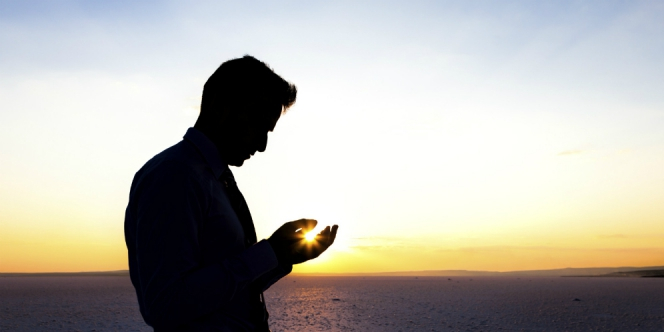 Hazrat Adam (A.S) and Bibi Hawa when misguided by shetan read this dua to seek forgiveness as this dua was bestowed upon them by Allah (SAW).

Rabbana zalamna anfusana wa il lam taghfir lana wa tarhamna la nakunanna minal-khasireen – They said, “Our Lord, we have wronged ourselves, and if You do not forgive us and have mercy upon us, we will surely be among the losers.” – [Quran – 7:23]

May Allah accept out little efforts and blessed us all, Ameen.