Pakistan is currently in a sorrow state as the nation’s favorite army brat Major General Asif Ghafoor got transferred. The man who always believes in the ‘Pakistan First’ notion will no longer be serving as the Director-General Inter-Services Public Relations (DG ISPR). On his farewell, yesterday, the Ex-DG ISPR Asif Ghafoor yet again, alerted India of Pakistan’s wrath on the event of any political escalation.

Backing Pakistan and schooling India on its naive strategies, Asif Ghafoor has sure created many fans globally. Previously, now former DG ISPR even called out Indian Army Chief for constantly provoking war and disrupt the region’s peace. However, this week, on Thursday, the outgoing DG ISPR once again warned the rival neighbor India of Pakistan’s retaliation whilst speaking on his farewell. 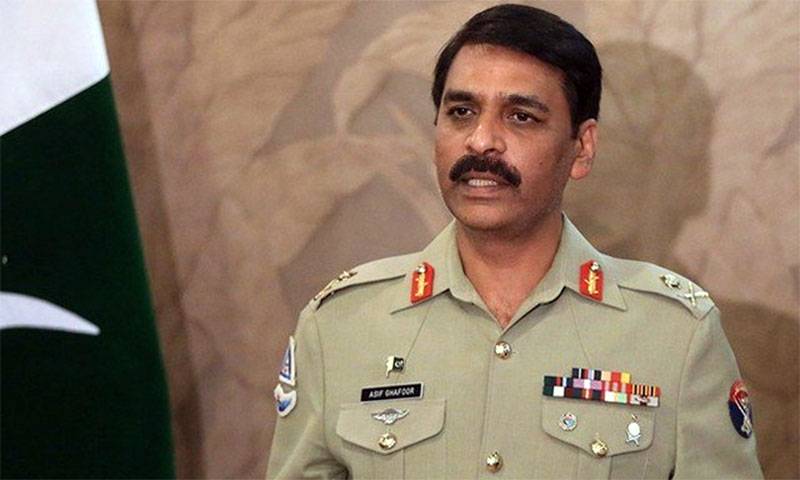 Moving on, the former Pakistan Army spokesperson suggested India, refrain from warmongering activities. According to local media reports, Asif Ghafoor cleared that Pakistan has always promoted peace in the region and will continue to do so. Further, he advised India to understand the importance of peace instead of throwing filthy tantrums.

”The Indian leaders should also be aware of the importance of peace in the region!”

Stating Pakistan’s stance on rival neighbor’s war agenda, the former DG ISPR as always, kept peace the prime motive. Particularly, Asif Ghafoor said, ”The civil and military leadership of Pakistan desire peace in the region without compromising on country’s sovereignty, while the Indian leaders should also be aware of the importance of peace in the region”.

Moreover, Asif Ghafoor responded to Indian Prime Minister Narendra Modi’s earlier statement against Pakistan. He stated, ”I want to tell them that Pakistan Army will always continue to give you [India] surprises. How an Indian military which could not suppress freedom movement of 80 million Kashmiris, can finish Pakistan of 210 million people in seven to 10 days”. 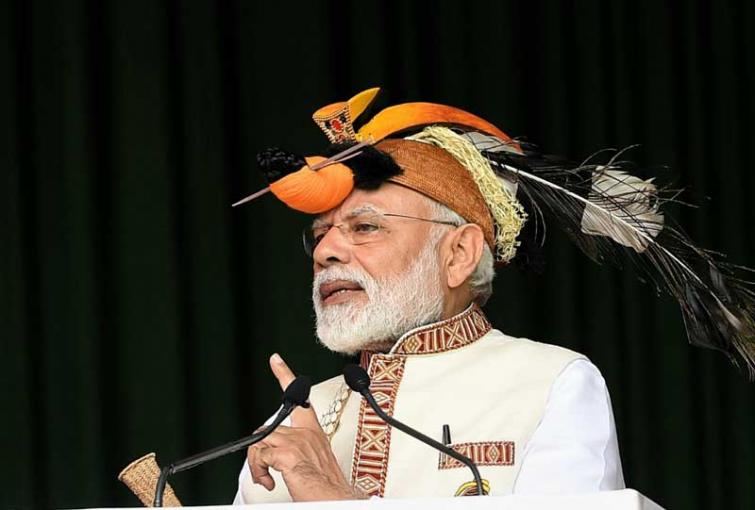 ‘Bajwa Doctrine’ and peace promotion in the region! 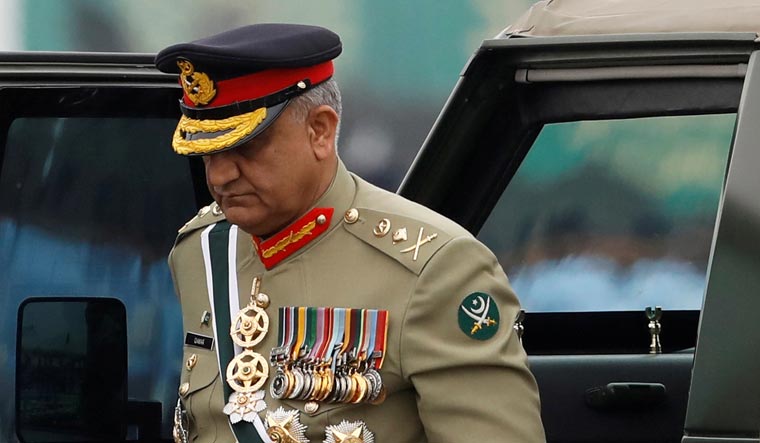 ”Defence reporters raised the morale of armed forces through their responsible reporting. I issued all my statements as military spokesman”, he concluded. Well, our favorite DG ISPR after trolling Indians many times will now be serving as the General Officer Commanding 40 Infantry Division in Okara.

What do you think of Asif Ghafoor’s transfer? Tell us in the comments section below!

Careem & OTF To Provide Scholarships For Captains Families!
Pakistan Halts All Flights Of China After Coronavirus Outbreak!
To Top