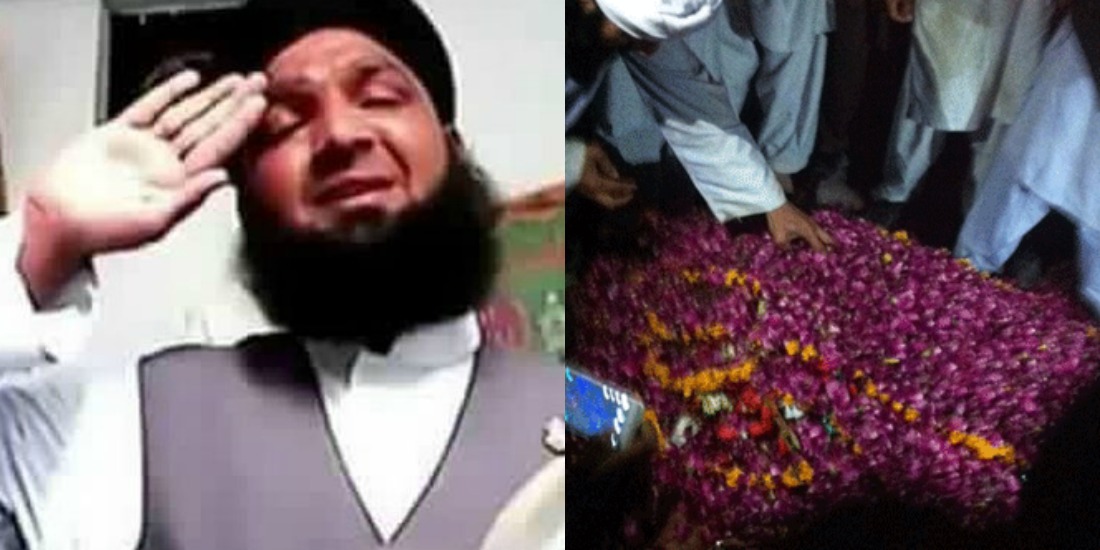 If you’re a Game of Thrones fan, you might have thought that Jon Snow made the craziest resurrection of all time. In a dramatic scene where Lady Melisandre revives him after cutting his hair, nails and other necessities for black magic, burning them and bringing him back to life. Well, you know nothing if you haven’t seen what this ‘scholar’ said about Mumtaz Qadri.

Upon getting in the back of the ambulance, Mumtaz Qadri made a dramatic return from the dead, he got up instantly and tried hugging his father.

As the Scholar told Mumtaz Qadri’s devoted followers about this incident, the huge crowd roared with mandatory “SubhanAllahs” and “MashaAllahs”.

The scholar continued, saying that as Mumtaz Qadri got up to hug his father, he saw the policemen coming towards the ambulance, and when they got close enough, Mumtaz Qadri played dead again.

And just before he left for the hereafter after returning from death-by-hanging, he said: “I just wanted to show this to you, not the policemen” – and boom! He was gone again. Such an astonishing trick cannot be performed by an ordinary man, surely?

This wasn’t end of the preaching session – the Maulvi had first begun with another incident that highlighted the events of the day when Mumtaz Qadri’s supporters sat on and around D-Chowk to give Dharna and for the government to fulfill their demands. 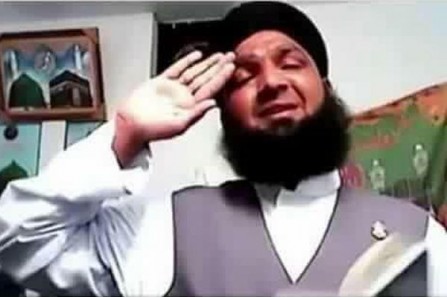 The scholar, on this event said that Mumtaz Qadri’s father who is still alive, told him that when Qadri’s supporters had occupied D-Chowk, he left and visited Qadri’s grave. His father had not cried in over 5 years and that particular day, he was crying, after a long while. His father sat around his grave and said that water had been cut off for your loved ones and supporters, if something happens to them, what will I do?

As soon as his father said this with tears in his eyes, two swords from Mumtaz Qadri’s grave came out and crossed each other, believe us, you CANNOT make this up, the scholar ACTUALLY said this to thousands of people sitting in front of him. This isn’t the end of it, the two swords that came out of his grave crossed each other and a voice came from inside the grave, saying, “don’t worry, the issue will be resolved by tomorrow!” – and just like that, boom, it happened, the issue was resolved a day later!

So, if you’re a Game of Thrones, Harry Potter or Lord of the Rings fan, you need to simmer down and stop boasting about magical powers, because in Pakistan, we turn fantasy into reality, and that too in style!

Forget Jon Snow, whatever he does, Qadri can do better.

You can see the video HERE!