About 35 Foreign Pilgrims Lost Their Lives In A Saudi Arabia Bus Accident!

In a series of unfortunate events, from time to time, the world witnesses some extremely horrific life-ending scenarios. Apparently, in this era, the tourism area of any country plays a pivotal role in monetary terms. Taking the human loss narrative, in recent news, a passenger bus in Saudi Arabia met a tragic accident resulting in a loss of nearly thirty-five foreigners. Specifically, the deceased involved Arabs and Asians and a few were severely injured.

Among the recent diplomatic turmoil Pakistan, Turkey, and Saudi Arabia are in, the occurrence of such incidents escalates the situation. While Saudi Arabia and Iran conflict were about to result in war, Pakistan’s interference saved the region. Under Prime Minister Imran Khan’s sincere leadership, Pakistan is reviving its diplomatic ties with other countries. Earlier this week, on Wednesday, Pakistan’s friendly Saudi Arabia is bearing huge losses after a private bus carrying around thirty-nine foreign pilgrims collided with a heavy loader in Madinah.

Turned to ashes, this is the passenger bus that endured the horrific collision! 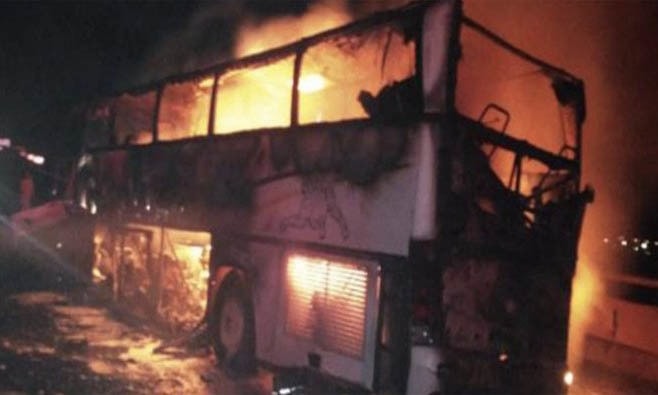 The high intensity of the incident got coverage from world media spreading it far and wide. According to Saudi state media, thirty-five expats lost their breath on the spot while four received deep wounds in the bus crash. Reportedly, the accident took place near the Holy city of Madinah on the Hijra road which is about 170 kilometers far from the city. The injured were immediately provided medical assistance and were then admitted to Saudi Arabia’s Al Hamna Hospital.

Statements from the concerned police of Madinah!

Indeed it was a horrific sight to see as the affected bus caught fire after the accident. Taking the narrative of a police official of Madinah regarding the tragedy, he said, “The accident involved a collision between a private chartered bus with a heavy vehicle (loader) near the western Saudi Arabian city.” As per media reports, the unexpected demise of several Asians and Arabs has created a mourning moment for the masses. 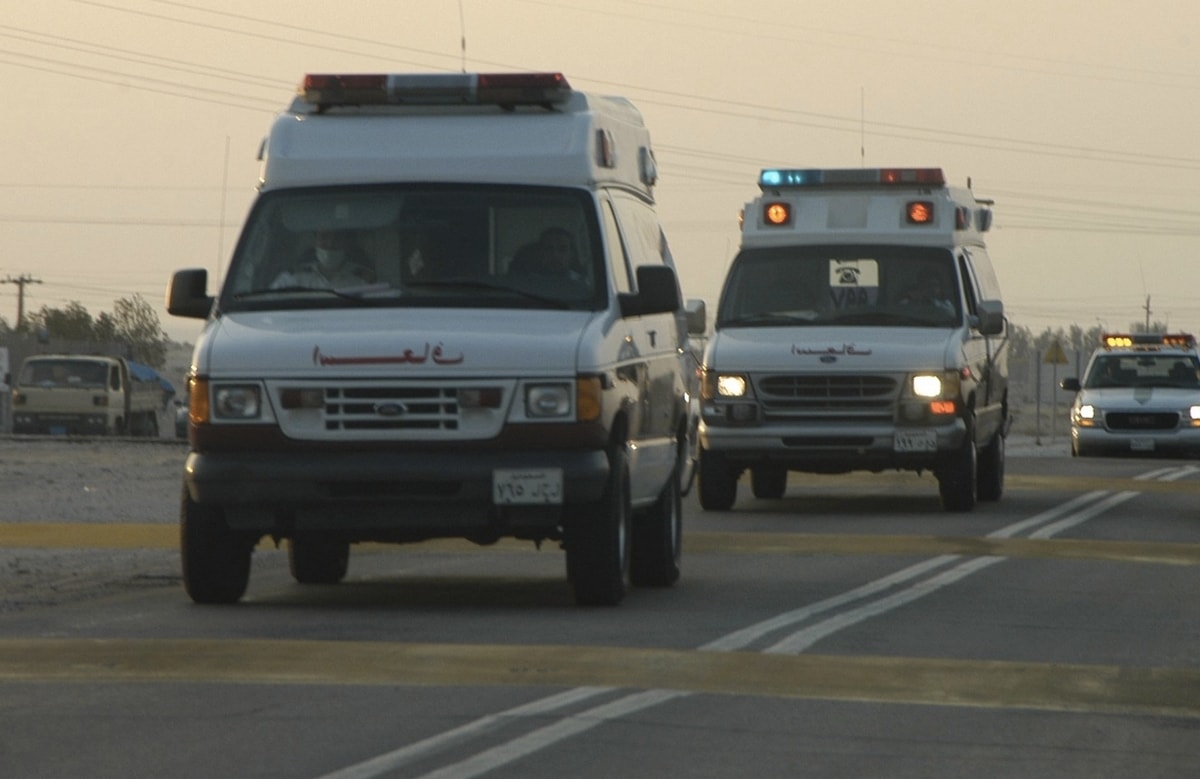 Apparently, the Saudi official authorities recently managed policies to promote tourism in the country. Last month, Saudi Arabia completely abolished abaya rules for tourists to have a more easy and unrestricted experience. Since the tourism graph of the country seems to decline, the Saudi government is creating policies prioritizing tourist acceptance. Currently, the Pakistan/India clash, Saudi Arabia/Iran conflict and Turkey taking measures against the Kurdish militants is an evident proportion of political chaos.

Students Protest Against University Of Balochistan’s Admin For Misconduct!
Jeremy McLellan’s Lighthearted Jab At Prince William Is Hilarious!
To Top