Forced Into The Oblivion of the Stereotyped Careers - Parhlo 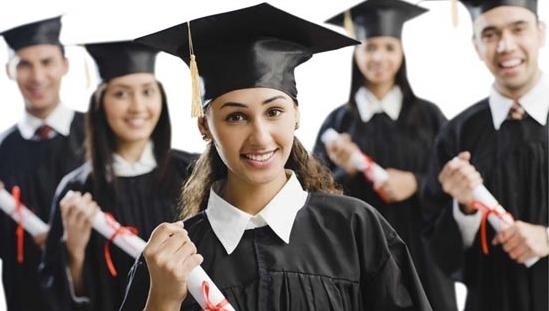 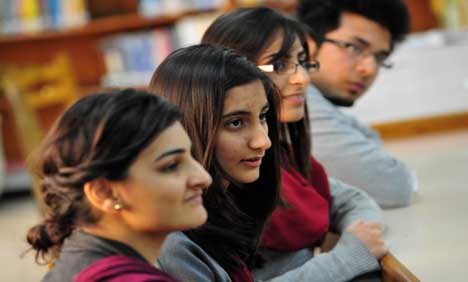 The South Asian countries are well known for their food, rich culture, tourist attractions and historical sites. Well that’s what they think but unfortunately that’s not it.

There is this sensitive topic that is yet to be discussed. The South Asians especially the Indians and Pakistanis believe that there are only three major careers for their children. Well not all but the upper mediocre and middle class believes so.

As soon as the kids come around the stage to select their subjects they are lead into an oblivion; not just any oblivion. The one which seems too small but is actually a reason for the panic attacks for the youth.

The children are forced to either choose accounting, medical or engineering field for their future.

Well, most of the parents fail to understand the fact that they won’t be the ones to live the future of their child, it won’t be them facing troubles but the little one him/herself.

This complicated issue has expanded to such an extent that students instead of enjoying their studies, understanding their lessons believe to think their future as a duty or act to please. Which is not the way it should be.

Well, as being from a upper mediocre family, this wasn’t the situation I went through. I was asked, guided, given opinions for my future but the decision was totally up to me.

I have gone through the same series of events but mine were handled with more care. Hence my conclusion to this fact is simple. We all know that what is going to be best for our children, the parents always know what should their child go for but they should discuss their choices with their kids too. They should give them a chance to decide and make their decisions.

Instead of looking at the big picture we should concentrate only on tomorrow. As it is what matters after all. Instead of jumping to the end we should start with the basics and the beginnings. We should sit down and discuss the facts and points; because one day they’ll reach a point of abduction, the place where passion would be a required field but they won’t be able to fill it up.

It would be the blank space that you would be held responsible for and as an ultimatum you won’t have an answer.

Also See: 8 Reasons Why We Love Our Desi Parents!

Also See: 9 Things Every Pakistani Mother Says to Her Daughter!

Royal Wedding In Jaipur – Pakistani Royal Weds An Indian Girl!
9 Ways Your Life Can Change If You Stop Thinking About ‘Log Kia Kahain Gay’
To Top