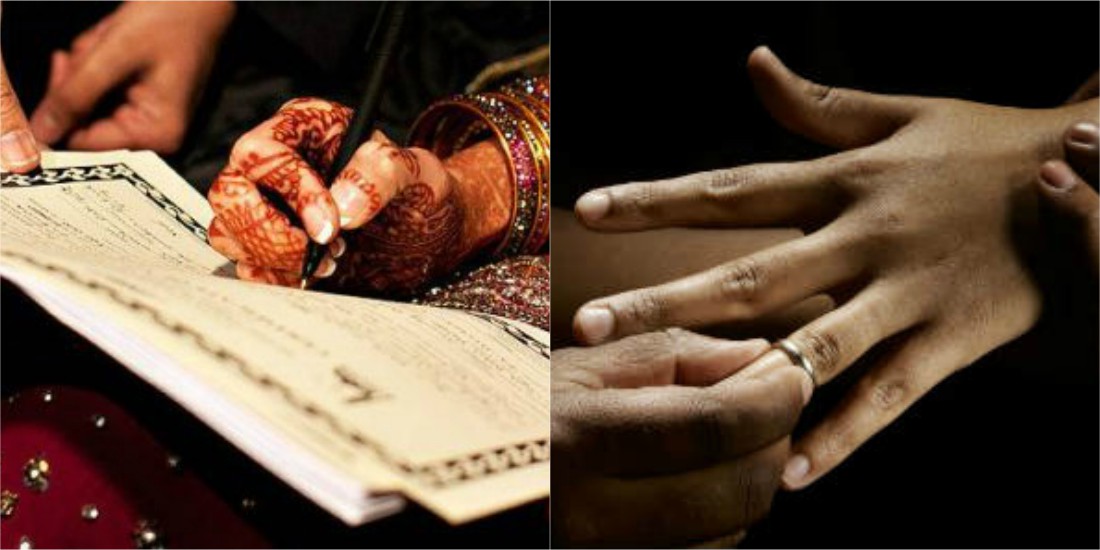 Disputes stemming from marriage-related issues are rampant in our society. Many women are married off without their consent, and to make matters worse, Islam is summoned as an excuse for such an act, rather than our own prejudiced mindset. Let’s see what Islam really says on the issue of forced marriages.

These two ahadith make it clear that a woman cannot be married against her will, nor can she be coerced or pressured into giving her approval. In some households, the father simply informs his daughter that he is getting her married to a certain man, thus implying she has no say in the matter and should come to terms with it.

Moreover, he is outraged or appalled if the daughter expresses her desire to marry a particular man. Such an attitude makes a mockery of the above-quoted sayings of our Prophet (PBUH). 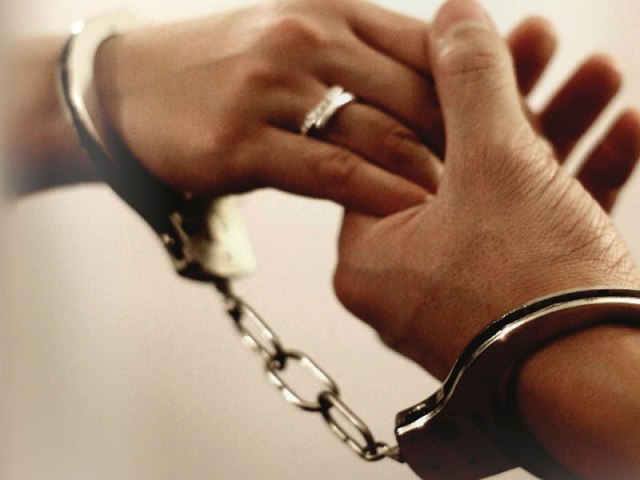 Although Islam stipulates that a woman should be married in the presence of her guardian as a means of protection, we tend to forget that the guardian cannot override the woman’s decision about her own marriage. The father does not have the authority to force his decision upon her, as the Prophet (PBUH) said, “A woman without a husband has more right to her person than her guardian, and the father of a virgin should ask her permission about herself.” (Abu Dawud). The Prophet (PBUH) similarly stated that an orphan girl has more right to decide about her marriage than her guardian: “…if she refuses, the authority of the guardian cannot be exercised against her will.” (Abu Dawud, Tirmidhi)

Islam goes to such an extent to blot out forced marriages that if a woman is married against her will, such a marriage can immediately be declared void in a court. This is to ensure that if the woman’s father or other guardian defies Islam by marrying her off forcefully, she still has an easy avenue to get justice.

On several occasions, women came to the Prophet (PBUH) complaining about being married without consent, and on each occasion, he offered to annul the marriage without demanding any witnesses or proof to support her claim, as can be seen in the following ahadith. 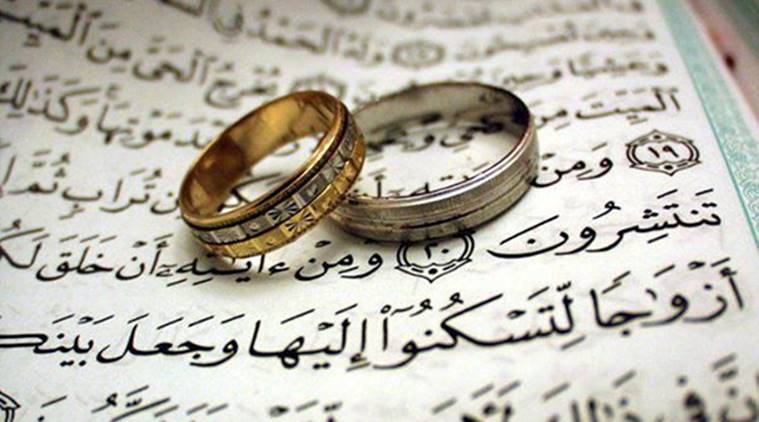 It was narrated from Khansa bint Khidam that her father married her off after she had been previously married, and she was unwilling [to marry again]. She went to the Messenger of Allah and he annulled the marriage.  (Nasai, Abu Dawud)

Aishah (RA) narrated that a girl came to her and said, “My father married me to his brother’s son so that he might raise his own status thereby, and I was unwilling.” She said, “Sit here until the Prophet (PBUH) comes.” Then the Messenger of Allah came and she told him. He sent word to her father, calling him, and he left the matter up to her. She said, “O Messenger of Allah, I accept what my father did, but I wanted to know whether women have any say in the matter.”  (Nasai)

That sums it up well. So, what excuse do we have today for forcing our women into marriages?

The guidance of our Prophet (PBUH) is very clear, unambiguous, and extensive in this regard, yet, Islamic teachings on such important issues are conveniently tucked away from our daily life, leading to ignorance about our religion, and injustice in society.

Also Read: 11 Basic Rights Of Wives In Islam According To Quran And Hadith

10 Hilarious Ways How Life Changes When Your BFF Gets Married
PSL 2018: Five Ways to Show Support with Pakistani Cricket!
To Top