Another International Football Legend Might Be Coming To Pakistan 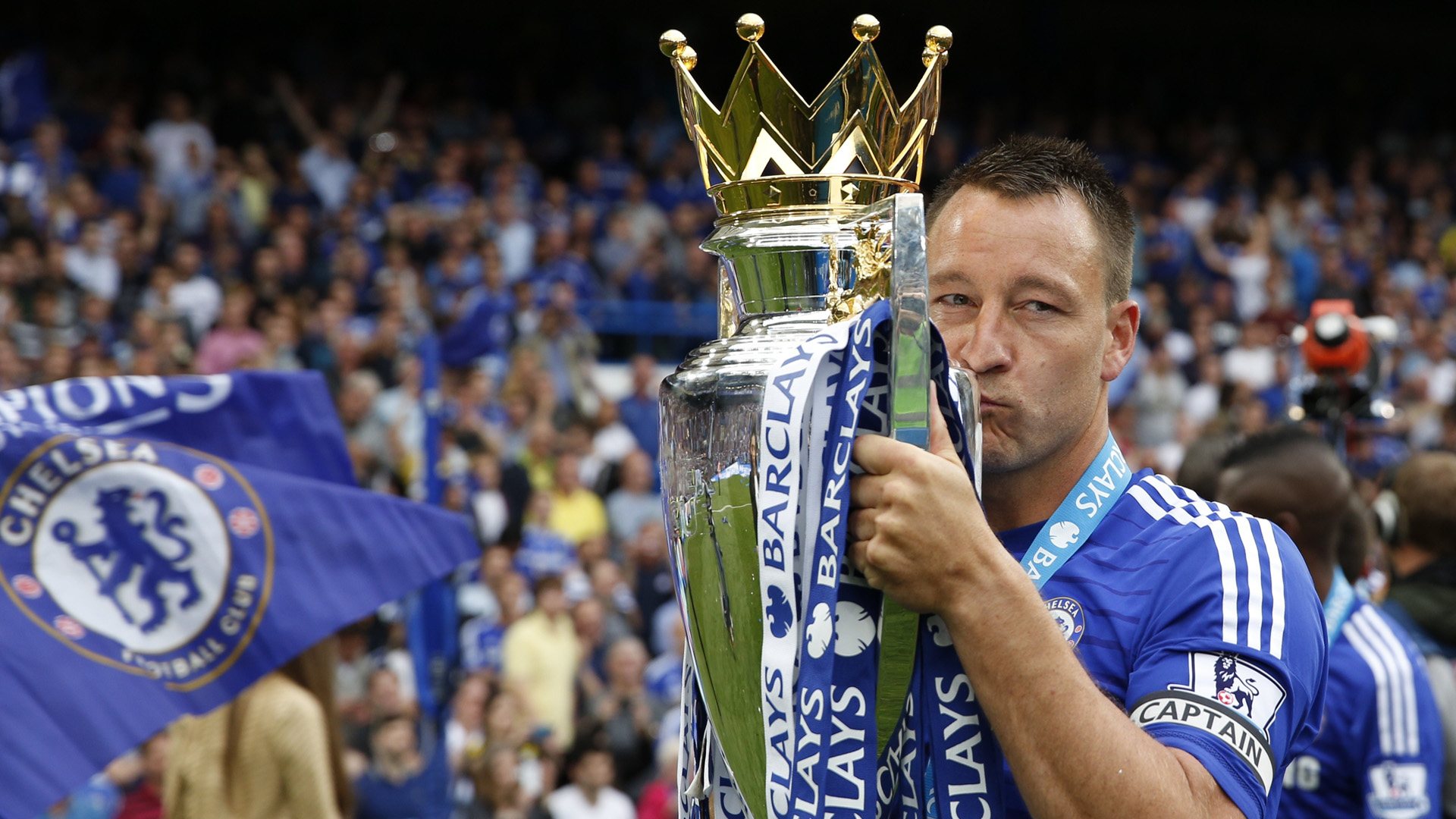 A few months ago, Pakistan opened doors to international events by organizing the final of Pakistan Super League. The final of PSL was held in Lahore under broad daylight. While Pakistanis marked this occasion as yet another eventful day, in the broader perspective, it definitely showed us how we are ready to organize international events like the way they used to be.

Soon after the end of PSL, Leisure Leagues Pakistan announced a news which took every Pakistanis heartbeat. Well, the football fanatics, for starters, couldn’t believe their eyes till the player announced it himself. Matlab we couldn’t believe what was happening!

Ronaldinho And Friends – The Event By LLP Which Will Feature International Football Legends All Showcasing Their Skills In Pakistan! 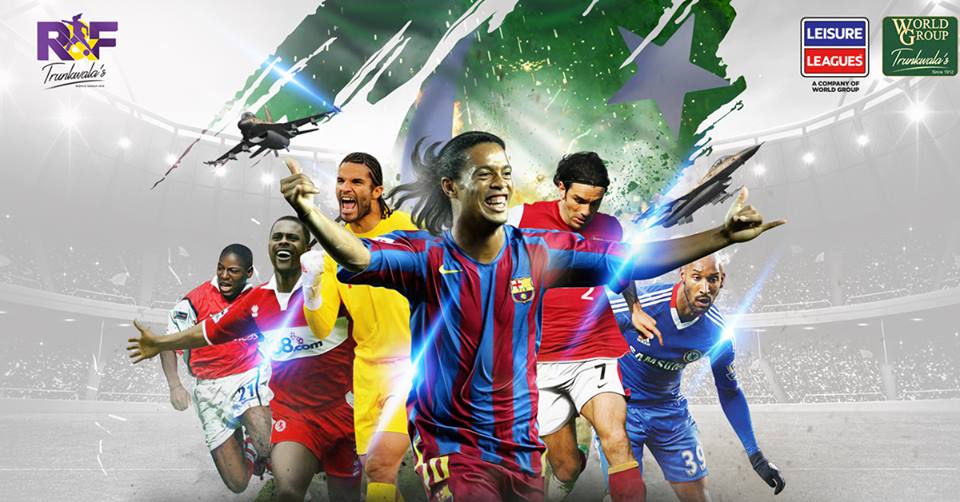 Anelka, Pires, Ronaldinho, James, Boateng and Boa Morte will be visiting Pakistan! In addition to this, another football legend John Terry expressed how he wishes to visit Pakistan one day.

“I’d like to congratulate Mehmood Trunkwala and the World Group for their initiative in developing football in Pakistan. I hope to personally visit Pakistan in the future to see the development myself and play a showcase match there,” said England and Chelsea legend John Terry.

Chairman of LLP Mehmood Trunkwala is the man behind this event – he has already launched the seven-a-side league for football fanatics all over Pakistan to showcase their talent.

Ronaldinho Also Wished Pakistanis Ramzan And It Made Us SO Happy!

Indeed, this forthcoming event is not only gearing the Pakistani football fans, but also those locals who had been wishing to see the return of international events in our land. Here’s to hoping we will see the best of football during this league and also, everything will be safe and sound!

Salman Khan Shows Exactly How You May Deal With Hunger While Fasting
ASF Turns Retired Aircraft In To A Restaurant And The Idea Is Brilliant!
To Top