This Footage Of A Man Inappropriately Touching A Young Girl Is Absolutely Disgusting! 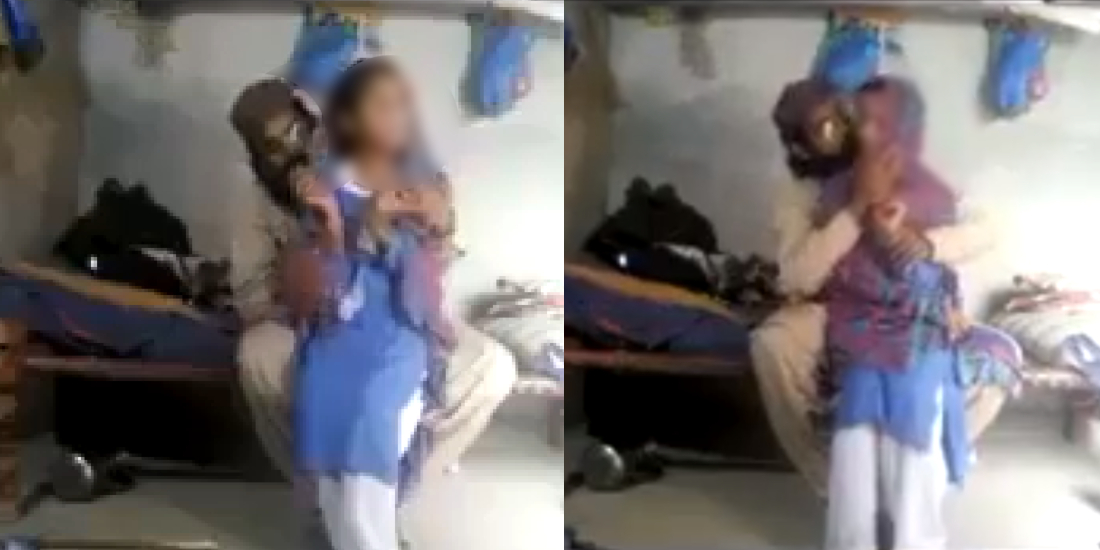 No matter how sane the science is now, or cultivated we are today; we are still in the same place where calling the wrong thing wrong could get you in trouble. Where if you call out something wrong because of its nature, and try to shut it down chances are your voice would be shut down.

Here we are talking about all the people who are molested, hurt, tortured! This includes kids of both gender, adults of either gender; when they raise their voice against the hurt they are receiving, our society shuts them down.

This video has been circulating on the internet of a mulvi who is suppose to be teaching Quran to kids but is involved doing something completly other than that! 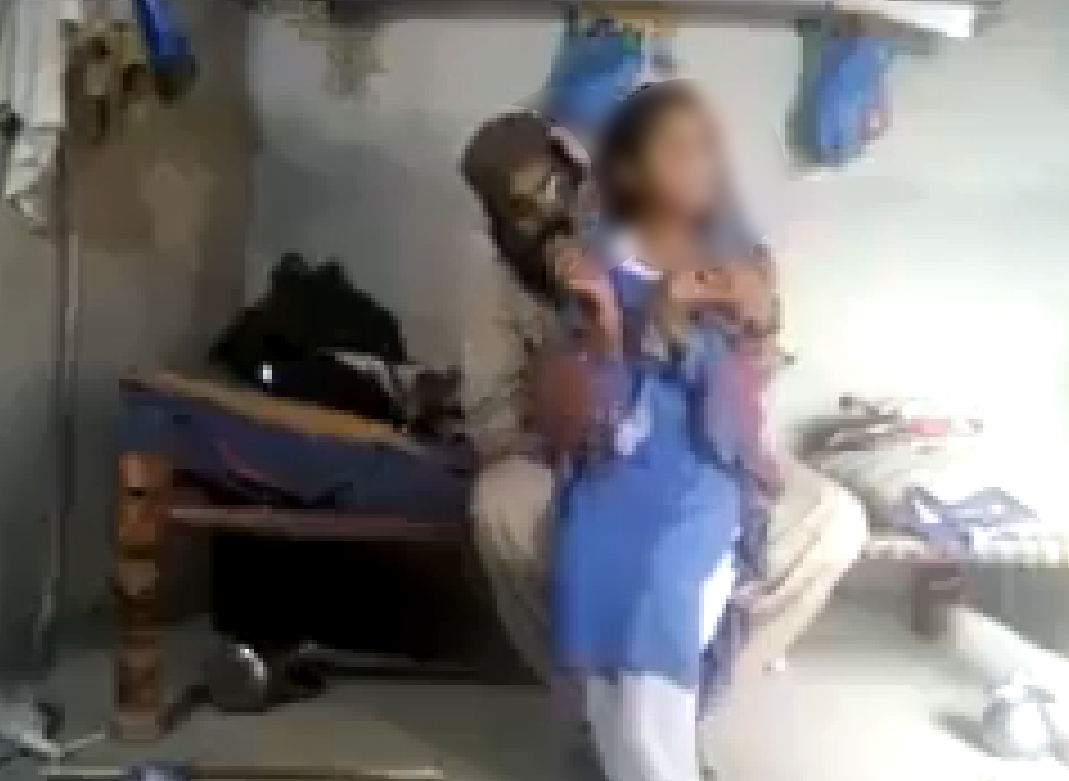 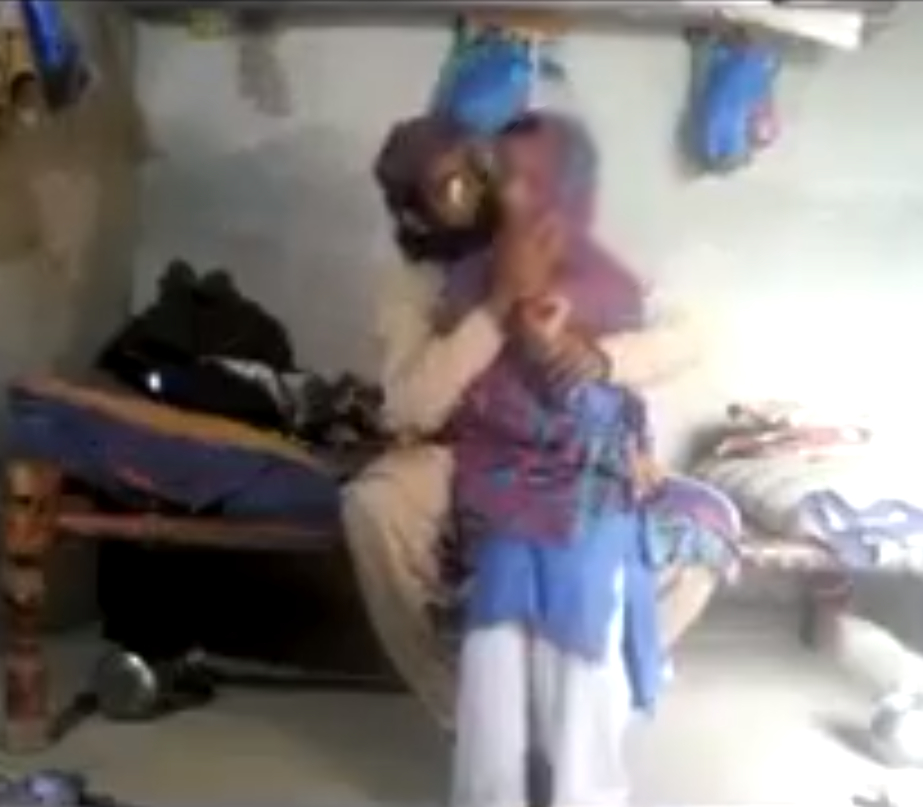 The guy set up the camera to record what he was doing, what was he thinking he would do with the video later? This is so sad and cringing that people like him have the audacity do it; he did it to someone’s daughter by entering their own house and sitting in their comfort zone.

It is never okay to leave kids with these filthy humans and not keep an eye.

Following These 3 Things Will Save You On Judgement Day In the Light of Islam!
Imran Khan Wants to Make a WhatsApp Group Of Toilets in Pakistan Aur Ye Kya Mazaak Hai?
To Top