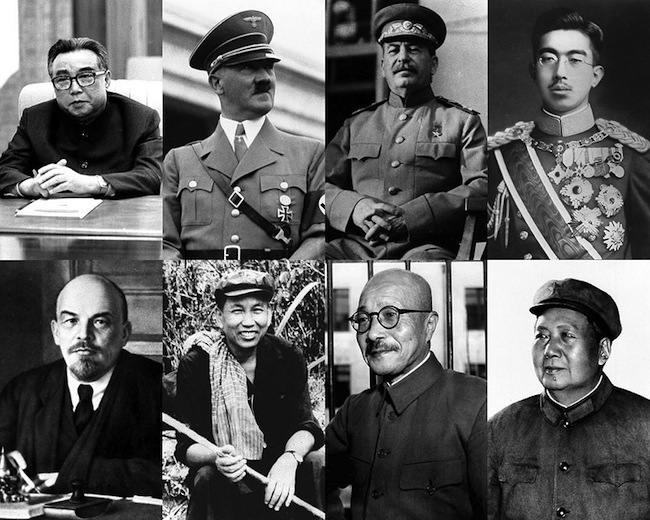 The Food you eat speaks a lot about the personality you possess. The way you eat the food and with whom you eat it defines you. Food affects your mood, your bowels and shapes your world-view; write Victoria Clark and Melissa Scott, authors of Dictators’ Dinners: A Bad Taste Guide to Entertaining Tyrants.

Speaking of the epicures, we decided to shed some light on the culinary habits of the most tyrant dictators of 20th century. It is not an attempt to absolve them from the heinous crimes they committed, but an attempt to demote them down to human size from the dictator’s perch. As, at times, it is hard to differentiate a man from the monster. 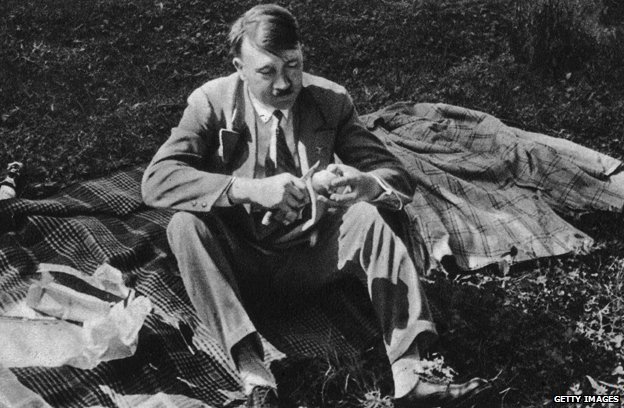 Although, the despotism and delusions of opulence of various dictators could not be attributed to having any particular cuisine, but the similar preferences and eating patterns were identified among them.

The dictators became more obsessed with their meals and food as they grew up. North Korea’s famous dictator Kim II-Sung would pick and choose rice grains himself. He also established an institute whose sole purpose was to work on his diet and suggest him ways to prolong his life. 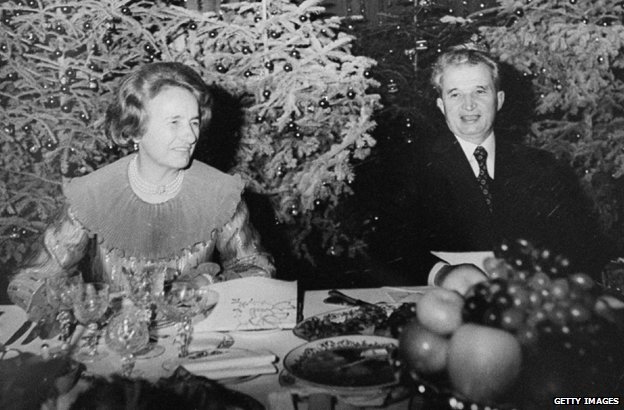 Nicole Ceausescu on Dining Table with his Wife

The head of Romanian Communist Party Nicolae Ceausescu disrespected the foreign leaders by bringing his own food when visiting foreign countries. He shocked Tito, the head of neighboring country Yugoslavia, as Nicolae denied his food offerings and rather preferred drinking vegetable juice he brought with himself.

Many of the dictators had a background of peasantry so they never developed the taste of contemporary cuisines. Although he had all the royalty and riches at his disposal, Tito would have simple food such as slice of warm pig fat in every meal. Ceausescu had Chicken stew made for him and nothing more. 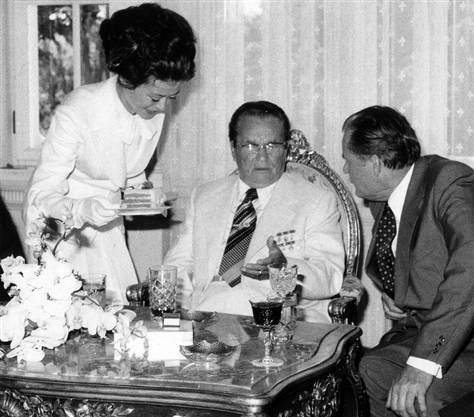 Antonio Salazar, the catholic leader of Portugal, filled his appetite with the Sardines as that would remind him of his indigent childhood.

On other hand, few of the most infamous dictators Adolf Hitler, Mao Zedong, and Benito Mussolini mitigated the huge stress befallen on their shoulders due to huge responsibilities by taking too heavy foods to be digested easily. 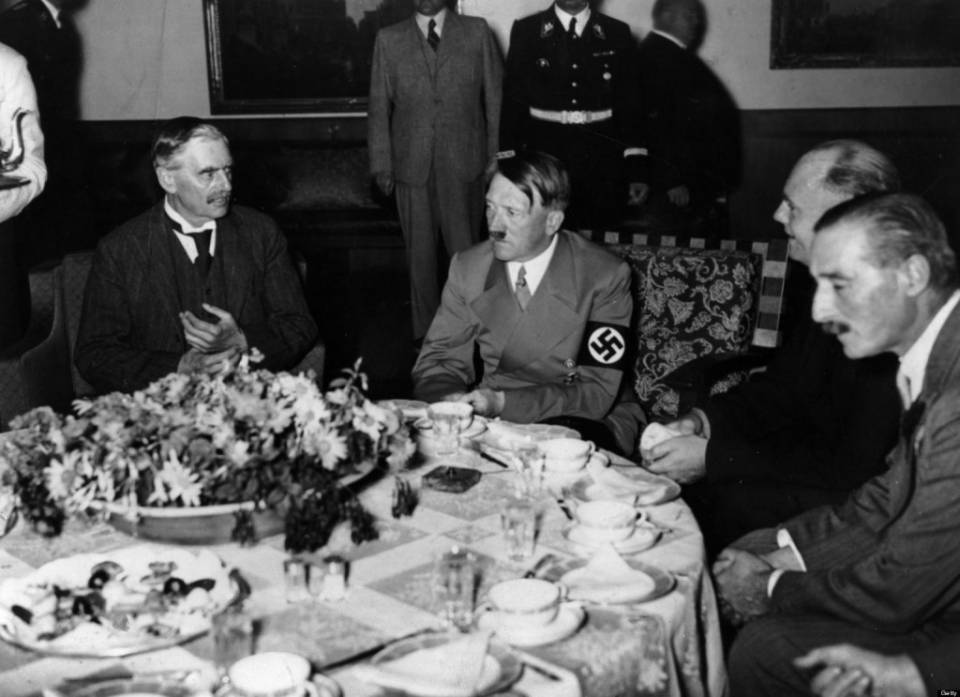 Hitler, a vegetarian, Speaking to his companions on Dining Table

Hitler’s conversion to vegetarianism may have been because of his severe flatulence. And, the fact that he hired the doctor named Theodore Morrel, the nutrition specialist, because he gave Hitler a heavy dose of 28 different medicines at a time to calm things down in his stomach. Theodore also made one medicine made out of the wastes of Bulgarian peasants thought to be effective for Hitler’s disturbed stomach.

On other hand, the famous dictator Muammar Gaddafi wasn’t too much troubled by his flatulence that may have emerged due to his love for Camel’s milk. Amid the World-War Two, as the defeat approached near, Mussolini was diagnosed with chronic constipation that made things worse for him. 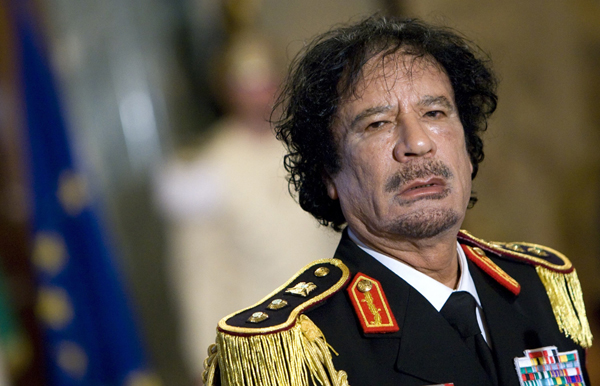 The famous Tyrant Mao Zedong, a die-hard carnivore, didn’t keep the flatulence his biggest secret. He openly said in the letter written to his comrades, “I eat a lot and I excrete a lot.” Once he visited USSR on Stalin’s invitation but the trip turned out to be a nightmare and worst for him because he did not excrete during the whole trip as the squatting type of toilet, he preferred, was not available there.

The communist leader Joseph Stalin did much more than having just a delicious Georgian cuisines meal at his Kuntsevo dacha. The mealtimes began at 11 pm and extend to as long as 5 am in which the participation was obligatory and drinking, dancing, and singing were the duties to be fulfilled by all his comrades. 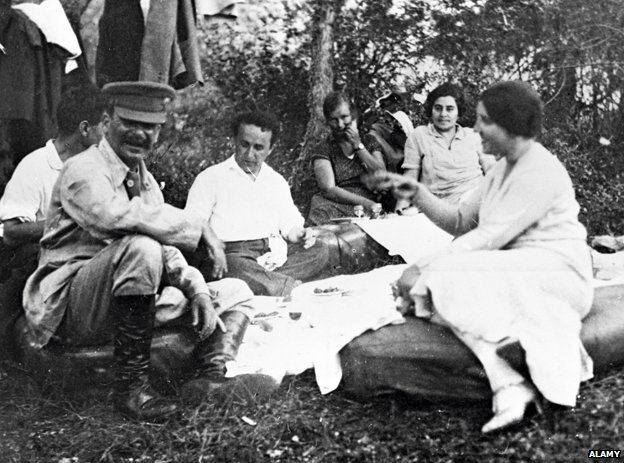 Stalin is seen enjoying the party at his favorite place Dacha

The bullying and physical cruelty was the common things in Stalin’s banquet dinners. Once, the over-drinking and physical abuse in the party turned the well-mannered Nikita Khrushchev into losing control over his bowels and he wet his bed.  Communist leader Tito of Yugoslavia reacted to this awkward situation by vomiting inside his jacket’s sleeve.

Imelda Marcos, wife of famous Philippine leader Ferdinand Marcos, tried to follow Stalin’s way of commanding over things when she once ordered the top-brass Military Generals of Philippine’s army to dress in drag for her husband’s birthday bash. 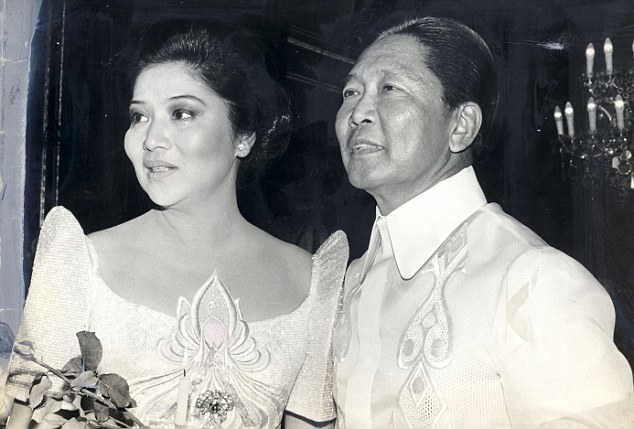 Hitler, himself Vegetarian, couldn’t stop rambling about the War tactics to his carnivorous companions even on the eating table making them unable to finish their food. They all not only had to listen to Hitler but nod and express their opinions while the food was the least preference (For Hitler).

It is shockingly amazing to know that tyrant despots such as Jean Bedel Bokassa of the Central African Republic, Idi Amin of Uganda, and Francisco Nguema of Equatorial Guinea, all of them were actively involved in Cannibalism though they pretentiously raised voice against it in public.

“We of course do not provide a recipe for the human corpse stuffed with rice and flambeed in gin,” said Bokassa’s former cook, who was asked by Bokassa numerous times to prepare the food from the corpse’s flesh.

Amazingly, there were few people who were immune to dictators’ cruelty and they were the food tasters. Food tasters were regarded dear to dictators. Hitler had as many as 15 food tasters, all of them female, who would eat the food an hour before it reached the Hitler’s table. If they had survived for 45 minutes after consuming the food, then only it would be eaten by Hitler. 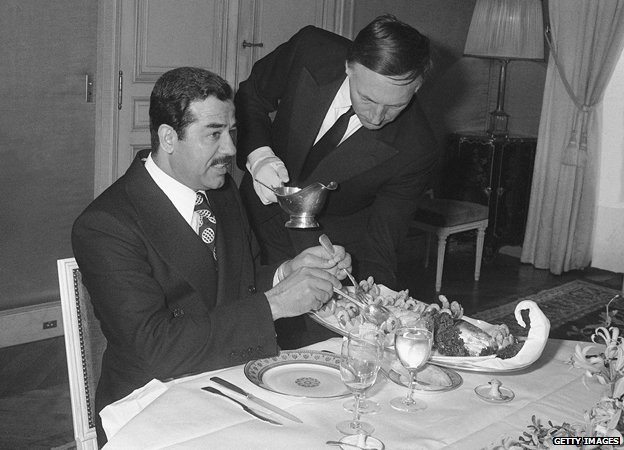 Saddam Hussein, who imprisoned his son, for killing his taste-maker

Saddam Hussein imprisoned his son for killing one of his father’s food tasters. His love for Chocolates, especially quality streets, could be imagined as he had bunch of chocolate bars when he was found hiding in Iraq. Nicolae Ceausescu took along with him the security officer-cum-chemist, who had a mobile food-testing equipment to check the food before serving him.

Despite having had all the food tasters, royalty, servants-cum-slaves, and all the resources, they fell prey to their destiny in quite a miserable way.