Being the leading brand in Pakistan’s food-delivery eco-system, foodpanda always leads from the front. This year, the Azadi deals from foodpanda are second to none have been a huge source of joy for Pakistanis who love ordering food.

If you’re looking for some fast-food action, then foodpanda brings you some mighty fine deals. Ranging from Rs. 100 to Rs. 500 or more, customers have a huge margin and variety to select from. OPTP has introduced its Pizza for the first time and you can get any Large Pizza + 1-liter Coke for Rs. 499+tax. 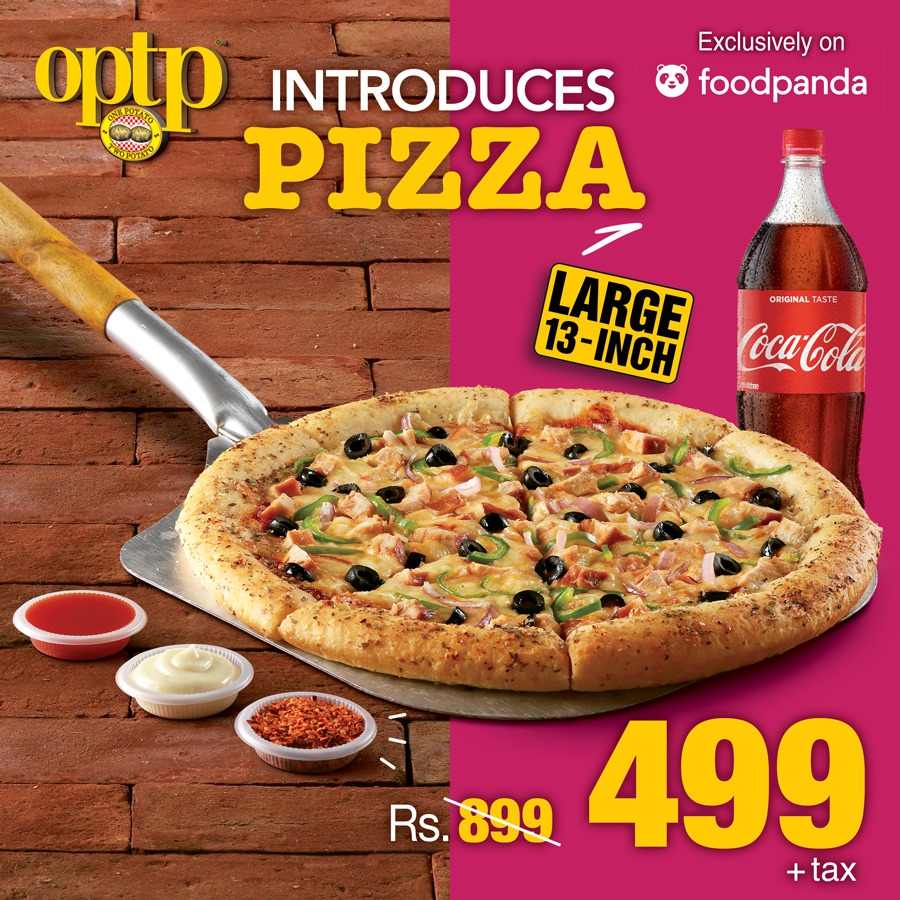 You also have another next-level Pizza option to choose from. If you order Papa John’s via foodpanda, you can get 1 Medium Pizza for Rs. 799.

If not pizza, you can check out McDonald’s crazy Azadi deal where they are giving 1 Chicken Mac + 1 McChicken burger + 2 regular drinks for only Rs. 499. 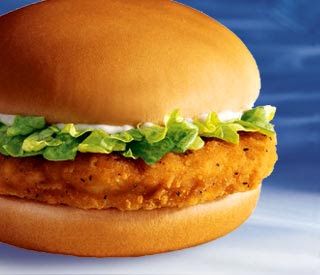 But wait, there’s more. Everyone loves Dunkin Donuts, right? Well, Dunkin Donuts is offering a deal of 1 Shake + 1 Donut in only Rs. 299! 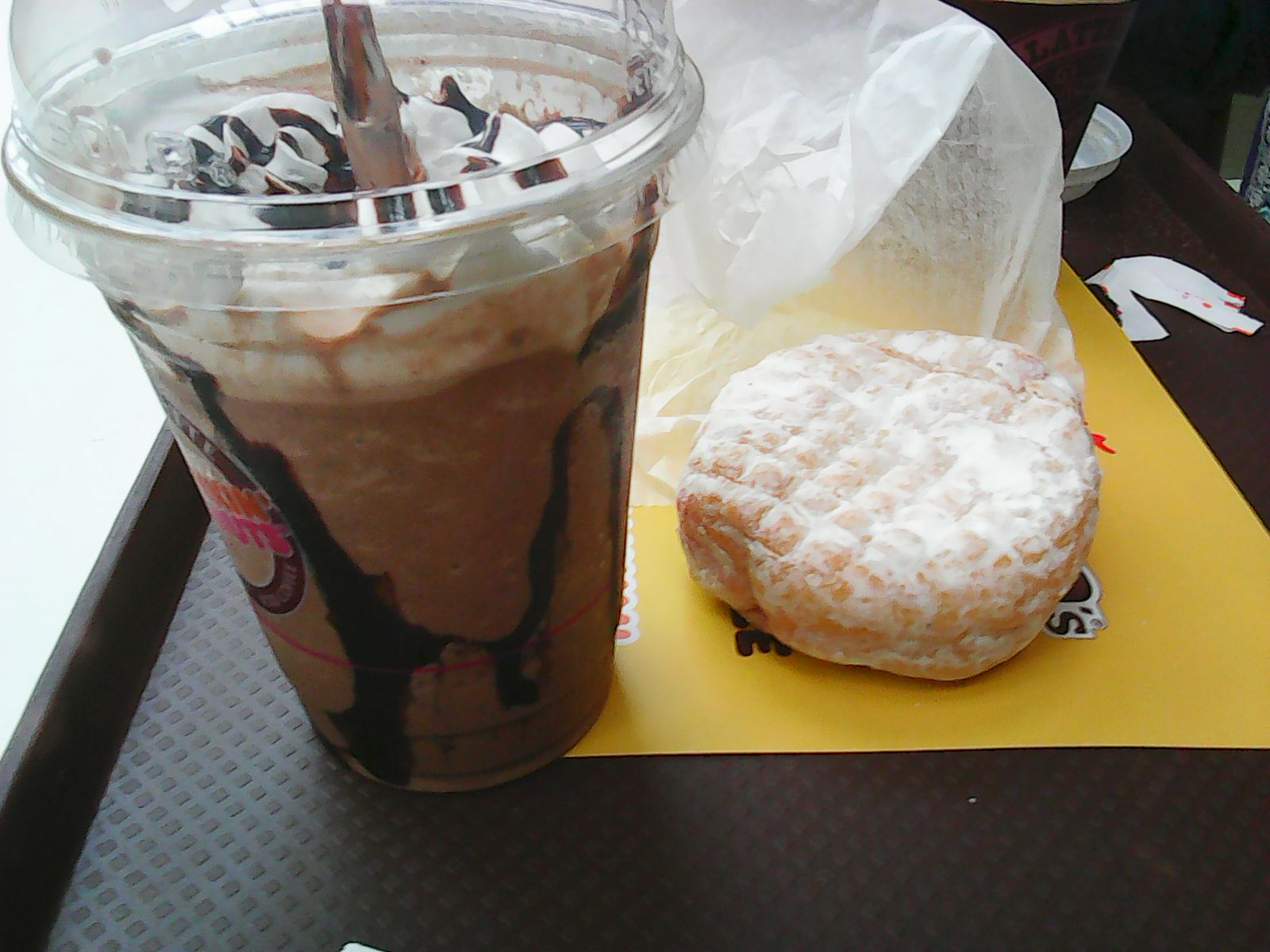 From Faloodas to Falafels, everything on the foodpanda Azadi deals is up for grabs. Some restaurants are offering crazy deals, while others are giving a premium Off % Percentage on their entire menus.

Like if you want to order food from Timmy’s in Lahore from foodpanda, there’s a 40% off on the complete menu. Similarly, many other restaurants are offering the same offers or even better. 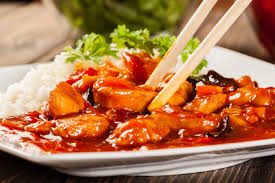 The Independence Celebration Azadi deals on foodpanda are on till the end of September, so you must try the best-cooked food in the best rates ordering from foodpanda. Well, what we’ve shared with you is only the tip of the foopanda Azadi deal iceberg.

If you’re feeling hungry and want to see what’s in store in your local area, all you have to do is open the foodpanda app and start ordering. Believe us, there are 250 Azadi deals being offered, and surely, you’re in for a treat!

If you still want additional discounts on your yummy foodpanda deals, you can avail a discount of Rs. 200 with the Code: NAYAPANDA.

But wait, there’s more. Not just the code above, but if you want an additional discount of Rs. 150 – all you need to do is use the code: ZABARDAST. Now that is actually a ZABARDAST discount!

So what are YOU waiting for? Open the foodpanda app now and enjoy freedom for your wallets like never before, along with delicious food for you and your families. Celebrate independence, without giving a dent to your wallet this year. Pakistan Zindabad!