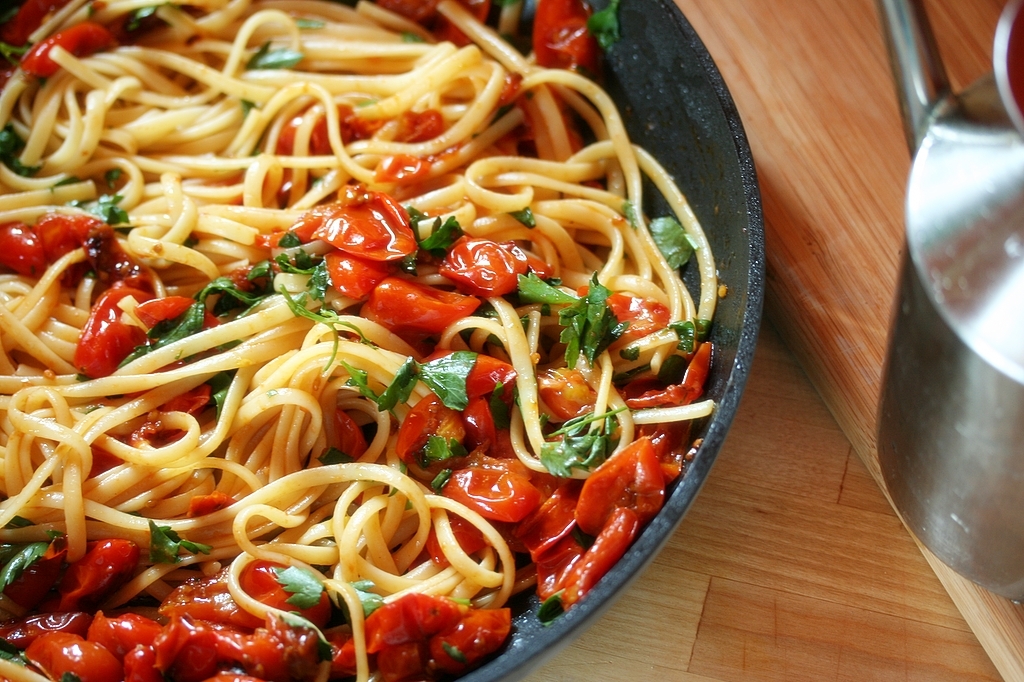 KARACHI, October 6th, 2015 – The worldwide battle between Noodle and Pasta can never be won by either because the two have managed to win the world over by becoming staple food in some parts while a luxurious meal in some.

In Pakistan, some like to prepare a chatpata and warm meal of instant noodles. In other cases, a beautifully cooked Fettuccine Alfredo makes you wonder how dull life would be without those delicious ribbons of pasta.

Italians and Chinese both claim to invent the noodle. But who speaks the truth? We are not sure. However there are several stories in the past to support these claims. It is also said that with time, noodle took up different names in different places of the world. You’d do well to learn them by heart:

We don’t want to boggle you up further but the word ‘noodle’ itself originates from German – sounds crazy, right?

In view of Noodle Day, which is celebrated on October the 6th, food ordering app foodpanda decided to compare and contrast two of the world’s most popular foods. See below: 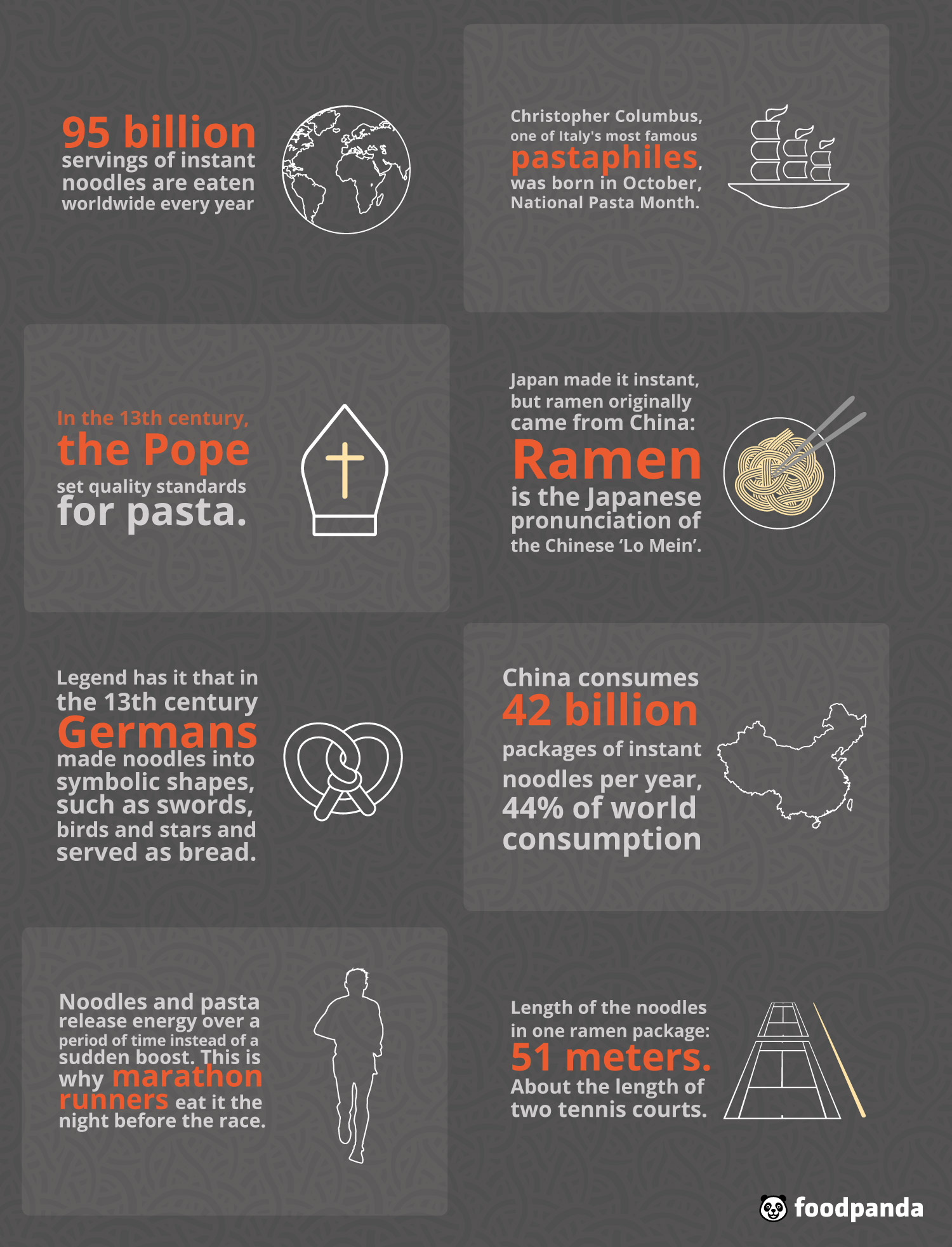 Also See: 4 Times EatOye Understood The Introvert Foodie In You!

Also See: 5 Places Where You Can Have The Best Shisha In Karachi

Humsafar, Fifty Shades of Grey and Cinderella Have Same Story-line! [Proof]
6 Things Karachiites Say When They Visit Islamabad
To Top