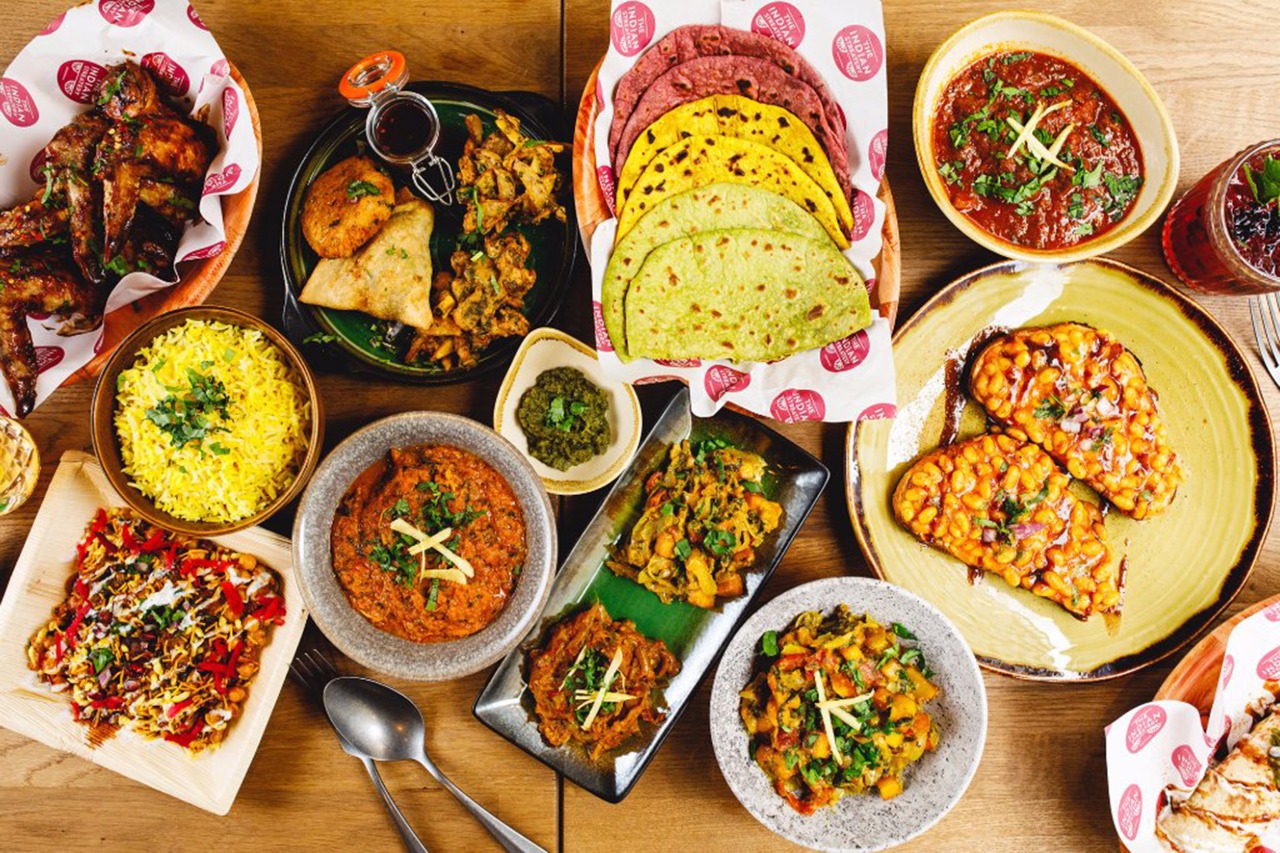 Karachi, a diverse city and a home for 20 million people with multicultural cuisines because of its various ethnic groups from different parts of Pakistan.

Just like the city is a melting pot for so many cultures, it has had an influence over food, with everyone adding to its flavours and uniqueness. The metropolis undoubtedly has the best flavours to offer for foodies all over the country and abroad as well, with many names such as Student Biryani and Bundoo Khan going global.

However, with an extremely young population and owing to the popularity of fast food, we wanted to dig in and see what kind of influence fast food has on karachiites. With so many fast food joints opening, do they stand a chance with the jagornouts cuisines such as Nihari, Biryani, Chicken Tikka Kebabs and Haleem. How do we find out?

We collaborated with Careem, which is now also a food delivery app to dig in their data to find out the pulse of the melting pot when it comes to the love for food. Here are some crazy insights.

Broast is the New King!!!

Chicken Tikka seems to be getting a tough competition. Karachiites love their chicken broasted. The data seems to be correct as we see Jan’s Broast and Karachi Broast full of customers everytime we go. Also with some new entrants in markets such as Clucky’s and being an instant hit, we assure you nobody does broast better than Karachi, especially if they’re offering a flat 20%. Also don’t forget the yummy garlic dip or what we always say “ White Sauce Extra Dena Bhai”

On Number 3 we have a combination of food. Any guesses????

It’s none other than our very own Red Apple kay Kebab Rolls. And we are definitely not surprised by this. Hot items include, Chicken Malai Boti Roll, Chicken Reshmi Roll, and simply our favourite chicken chatni roll. A flat 10% discount, hmm not bad.  “ Bhai woh imli wali chatni zarur dena”

It comes in a big box, no plates required, the bigger the better. Also it was the most ordered food item on Careem app, during 2020 when most of us had nothing to do except eat, netflix and repeat. The Italian cuisine has definitely taken Karachiwalla by storm with various new varieties coming in. Pizza is now not only restricted to Pizza Hut and Dominos of the world, instead new varieties have been introduced such as special Pizza from Rome by Roma, Junaidi’s Pizza and much more.

Not to be underestimated…Shawarma aur Club Sandwiches!!!

Last but not least, Shawarma and Club Sandwiches are not to be missed, as they were one of the favorites items ordered via Careem food delivery. When it comes to club sandwiches, Tooso and Kaybees are hot favourites on the app with a flat 30% and upto 15% respectively, while Beirut Shawarma is very popular amongst foodies in Karachi with flat 25%.

We do have a clear winner here, as far as food delivery via app is concerned, millennials who have happened to be number 1 users of online delivery have clearly shown more love for angrezi food. However a close look at the apps also suggests limited options for famous Pakistani cuisines which perhaps now need to up their game and be more tech savvy and think beyond traditional ways of selling.

We would love to know your thoughts, give us your feedback.