Sameer had just started his Zuhr prayers and a storm of thoughts about a recent conversation with his boss hit him; things he should’ve or shouldn’t have said, points from the last meeting that he wanted to raise, recommendations for the next field trip etc. To let go of the thoughts, he abruptly finishes reciting Surah Fatiha and moves on… But not clear in his conscious self as to what he was doing; Sameer hastily performs Rukoo and quickly goes for Sajda.

The second rakaat starts, and now it is the family gathering planned for the weekend that Sameer is thinking about; things he had been planning to discuss with his elder brother regarding his family’s matters. He barely escapes the swarm of thoughts and continues. Sameer is almost frantic by the time he reaches his third Rakaat. His mind continues to remain preoccupied with thoughts and before he knows, he has finished his prayers.

This is the manner many of us go around our daily prayers; five times a day; (sometimes four) while not realizing what we are missing on. The essence of the prayers can only be extracted and acquired if a ‘connection’ with the One is well established. Let’s delve into five of the ways that one can indulge in to get the best out of their prayers:

Read Also: The Importance Of ”Honesty Hours” AKA Tahajjud Prayers

1. Detach Yourself From The Rest Of The World 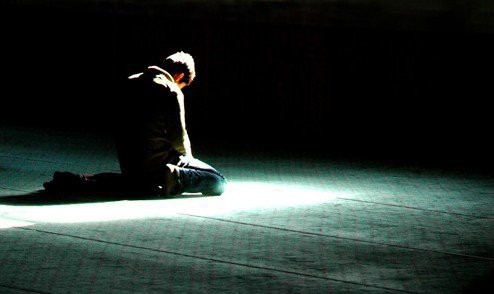 The moment you say Allahu Akbar (begin your prayers), try to detach yourself from the rest of the world, entirely. Imagine that you are standing before the Almighty, exalted in might and the most merciful and that he’s worthy of your attention than anyone else in the world, especially at the moment. 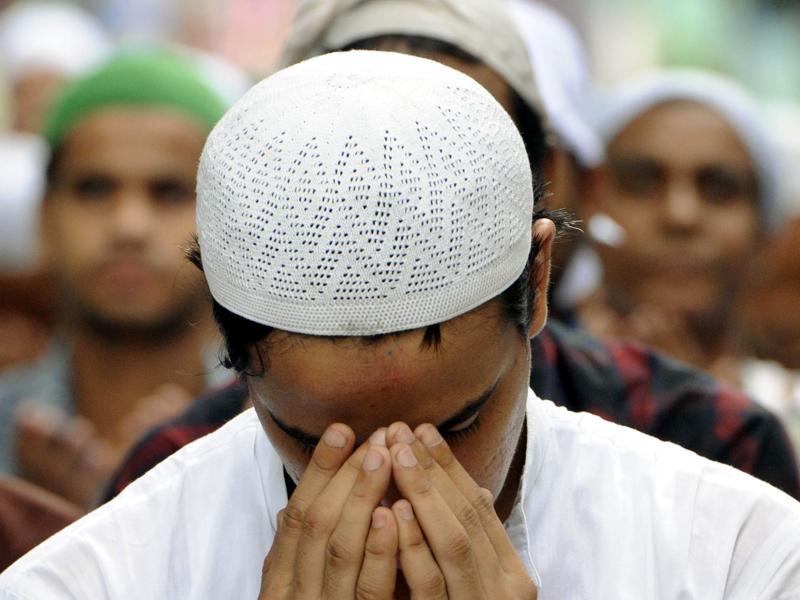 Once you’re able to get a good start; stay connected by focusing on the introduction which comes before Surah Fatiha. It is very important to know the meaning of the words that you’re reciting. Believe me, reciting the verses while you can understand them and laying focus on the meaning can change your concept of communication with the Almighty altogether, and bring the much-needed change into your life. 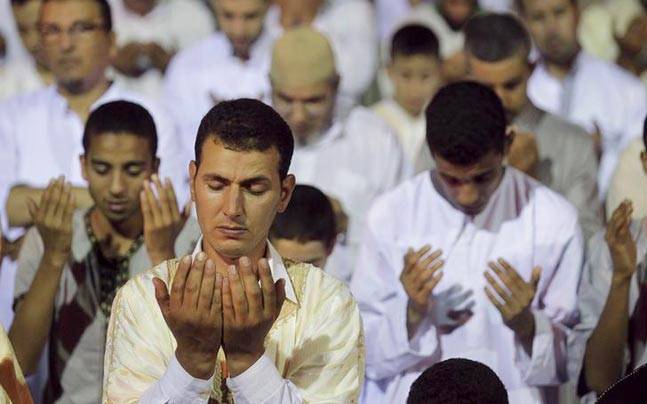 Rukoo and Sujood are termed the beauty of the prayers, and rightly so. These should not be made in haste. Bow down before your Creator in a sublime, somber and serene manner, wait until you’ve patiently offered Subhana Rabi al Azeem thrice before standing back. Then, in the same consistent manner and body language, go for the Sujood. It is called prostration for a reason; immerse yourself with love and subservience for your Creator. Prophet Muhammad (peace be upon him) has taught us that a servant of Allah is the closest with Him in the Sujood. 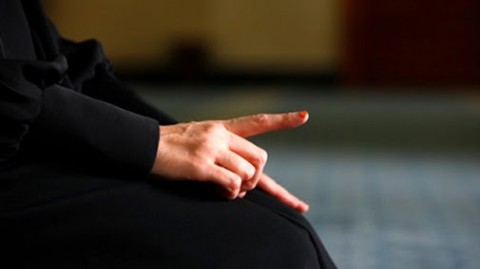 In the tashahud, again, know the meaning of the words that you’re saying to your beloved One. You are renewing this pledge with Allah that all that you will ever say, and all that you’ll ever do with your body; hands, feet etc. and all your financial matters are and will be carried out in his obedience. 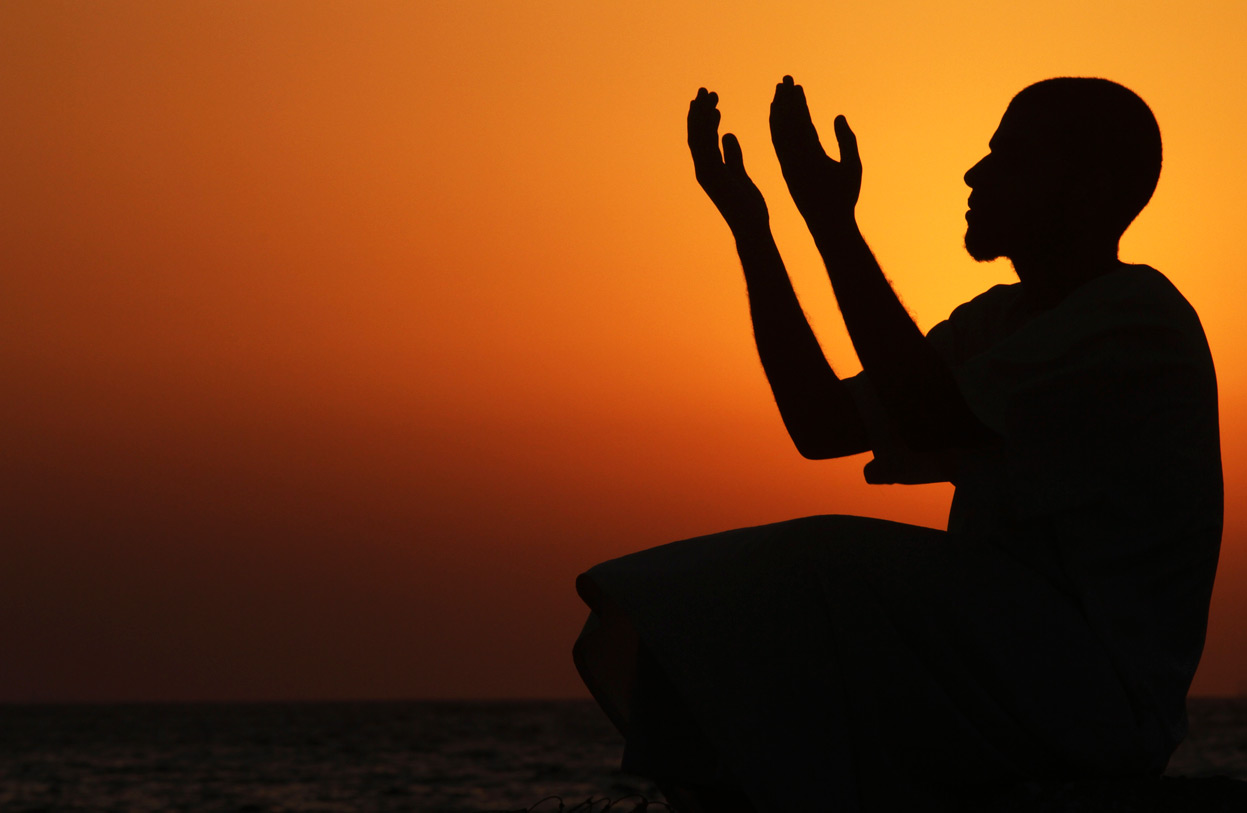 Towards the end, make the best prayers possible. There are different prayers that the Prophet (PBUH) recited at this point and these are mentioned in the books of Hadith. Now, it is time to complete your prayers; when you say Assalam o Alaikum wa Rahmatullah, imagine that you are sending peace to the entire world that’s on your right and then in the same way, to your left, because that’s how it is meant to be.

This very moment, the one completing the Salat (prayers) has renewed his/her oath that they will remain obedient and attentive to their Creator’s commandments. There you go!

In your prayers after the Salat, praise Allah in the best words possible, send peace on the Prophet (PBUH) and ask for the well-being and success of the entire humanity in this world and the Hereafter.