5 Heroes Of Pakistan Who Are Noticeably Involved In Charity Work 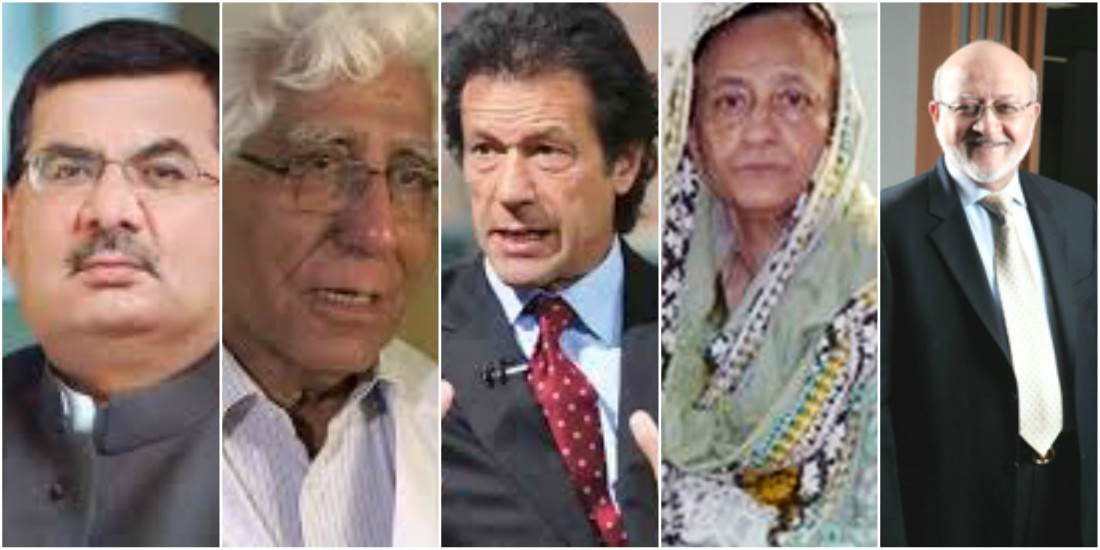 It is said that ‘No one has ever become poor by giving’. Giving charity is taught not only by Islam but every religion. And there are a number of people in Pakistan who are the ambassadors of welfare and humanity, and strictly follow their rule of helping people.

Following is the list of people who believe that there’s no better satisfaction than that of helping others. 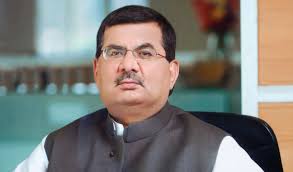 Aqeel Karim Dhedhi who is a great business man and is even a greater philanthropist. Though certain media houses accused him of scam and fraud, the court has declared him free from guilt. He has led a life of services all these years. His efforts for serving the humanity is widely appreciated and often talked about.

He serves as a trustee and a member of the board of directors of several welfare organizations such as Shaukat Khanam Hospital, Agha Khan University Research Centre, The Indus Hospital, World Memon Organization (WMO) etc. Not only that but he is also an active member when it comes to promoting women empowerment, fighting against social injustice, promoting and training the youth, etc.

He believes that helping the less fortunate and suffering ones brings people together and it should be practiced by everyone who can. Because, according to him, just a single act of kindness can make a big difference in someone’s life. 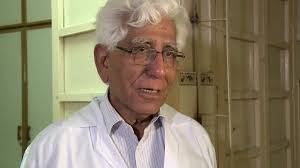 Dr. Adeeb ul Hassan Rizvi hails from a small village in Uttar Pradesh, British India. He completed his studies in the UK and came back to Pakistan with the sole purpose to serve his country. His success at charity work began with the establishment of a urology ward in the Civil Hospital, Karachi. It was a very small ward which consisted only eight beds initially.

Today, with his constant struggle and hard work, he has made it the top Urology and Transplantation Institute of Pakistan. This institute, SIUT, provides free dialysis and kidney transplant and other related services to the financially unwell people. Unprivileged people from all over Pakistan are welcomed here with a smile.
It is because of him that so many people in Pakistan are breathing today and leading their lives normally. 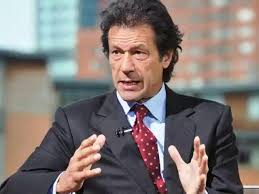 Imran Khan, a big name in Pakistan’s politics as well as in cricket; is the backbone of the first and only cancer hospital in Pakistan. He is the founder of the ‘Shoukat Khanum Hospital’, located in Lahore,  that provides free treatment for cancer and is also a research center. The hospital is named after his late mother, who lost her battle to cancer.

Other than this, he is the chairman of a technical college in Mianwali district called as ‘Namal College’. 90% of the students in this college are enrolled on financial support. He has been actively involved in promoting sports and health programs in Asia. He has even served as Special Sports Representative in UNICEF.

Imran Khan is known to be a people-loving person who believes it to be his duty and obligation to help people and serve them in every way possible. 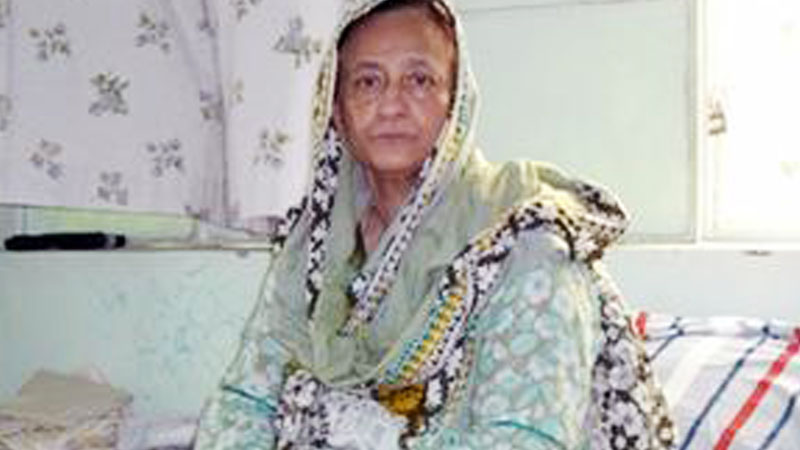 Bilqees Edhi along with her family is greatly known for their constant work in philanthropy. She is a nurse by profession who takes care of the foundation established by her husband. She has specifically done courses in basic midwifery and health care. She looks after the maternity and adoption services in Eidhi centre.

Not only this, but she has married off a number of girls from their foundation who are happily settled in their life. People respect her a lot and see her as a guardian who is a messiah for children with no home. She has taken care of and nurtured about thousands of unwanted children who were sadly abandoned by their parents.

Mrs. Eidhi is regarded as ‘The Mother of Nation’ because of her continuous work and efforts in the welfare of needy people. 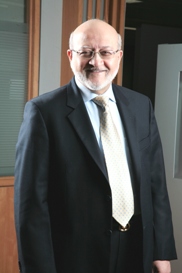 TCF includes a chain of school that supports the education of underprivileged children and provides substantial help to such children in order to get a formal education. Engro Foundation too serves the purpose of child education and their skill development. He funded a considerable amount in 2005 earthquakes as well as the floods and tsunami that hit Pakistan just recently.

These people not only compassionately help the humanity but also aspire so many other people to follow their footsteps. As our beloved Holy Prophet PBUH said: “Give charity without delay, for it stands in the way of calamity.”

Danyal Zafar Couldn’t Resist Appreciating The Boy Who Sang A 50-Second Cover of ‘Muntazir’
Kapooray Are Testicles – Do You Know What Else We Eat On Bakra Eid? Find Out…
To Top