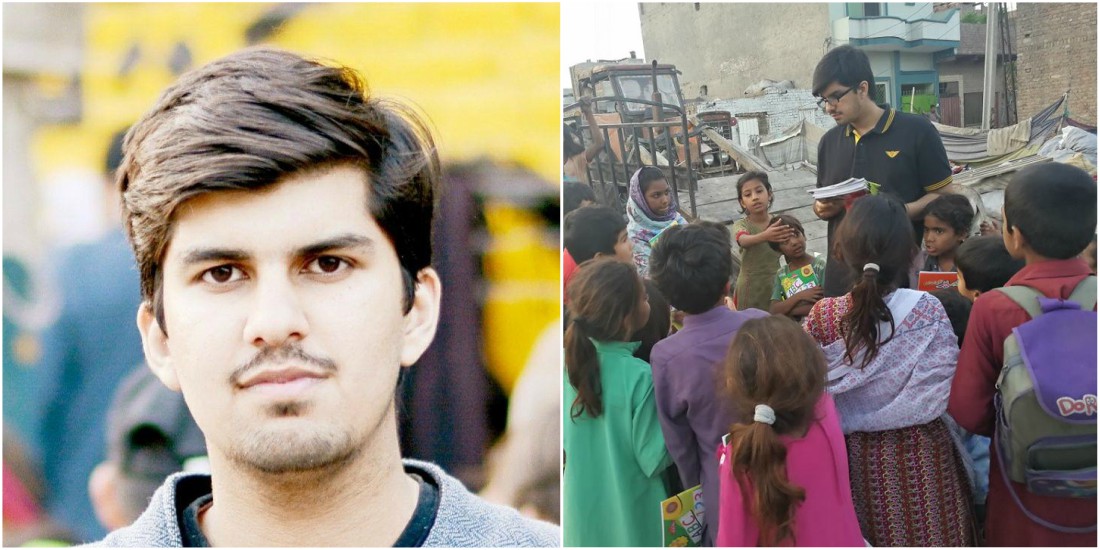 The World Summit Award (WSA), an initiative of the United Nations, selects and promotes the world’s best digital innovative ICT applications around the world. Participants from more than 178 countries around the globe submit their project ideas.

A Pakistani social activist and social entrepreneur, Rohayl Varind is no stranger to social activism in Pakistan. After hitting the headlines for winning the World Youth Summit Awards in Sao Paulo, Brazil, in 2015, for his project Voice of R, he has been constantly working for the betterment of unprivileged people in Pakistan.

Just last year, Rohayl brought the concept of Wall of Humanity, inspired by the Iranian “Wall of Kindness”, to the streets of Faisalabad. The Wall of Humanity invites people to donate anything they don’t need, clothes, food, etc, by placing it near the wall and then needy people can take anything they want — as simple as that. Moreover, Rohayl routinely organized an event at the Wall of Humanity in which needy and poor people got food, medical checkup, medicines and ration such as wheat, milk, rice, and more, all for free. 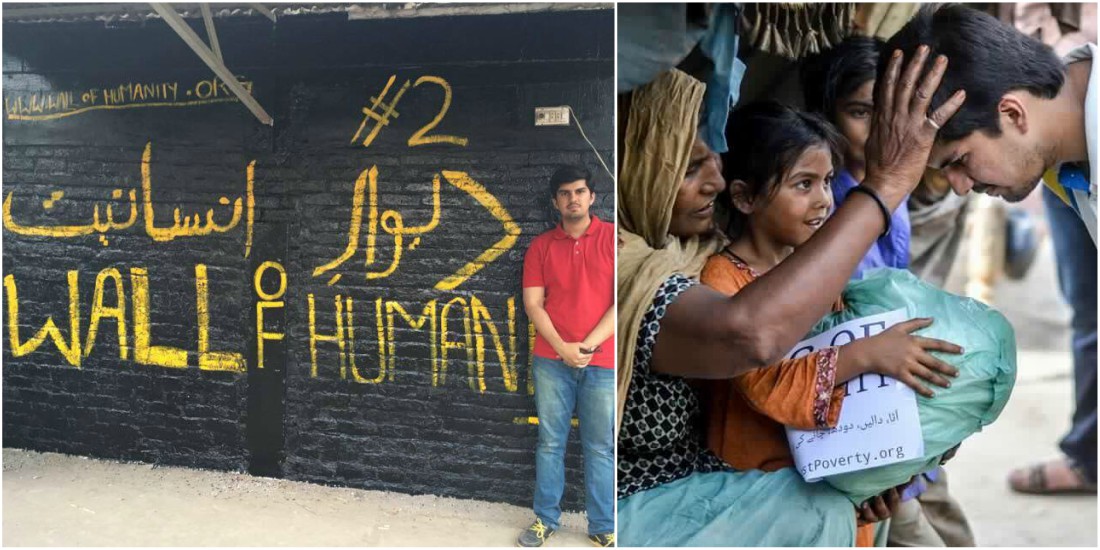 Recently, the 21-year-old has been dedicating his time and efforts to his very own Slum School. It was started in December of 2016 and now attends to more than 30 children. Apart from basic education, the children are also taught basic ethics and etiquette and given free provisions of food bags, books, and stationery in the slum of Faisalabad.

Impressed by his continuous efforts, Rohayl was again approached by the World Summit Awards and has been honored with another opportunity to represent Pakistan at a global stage. 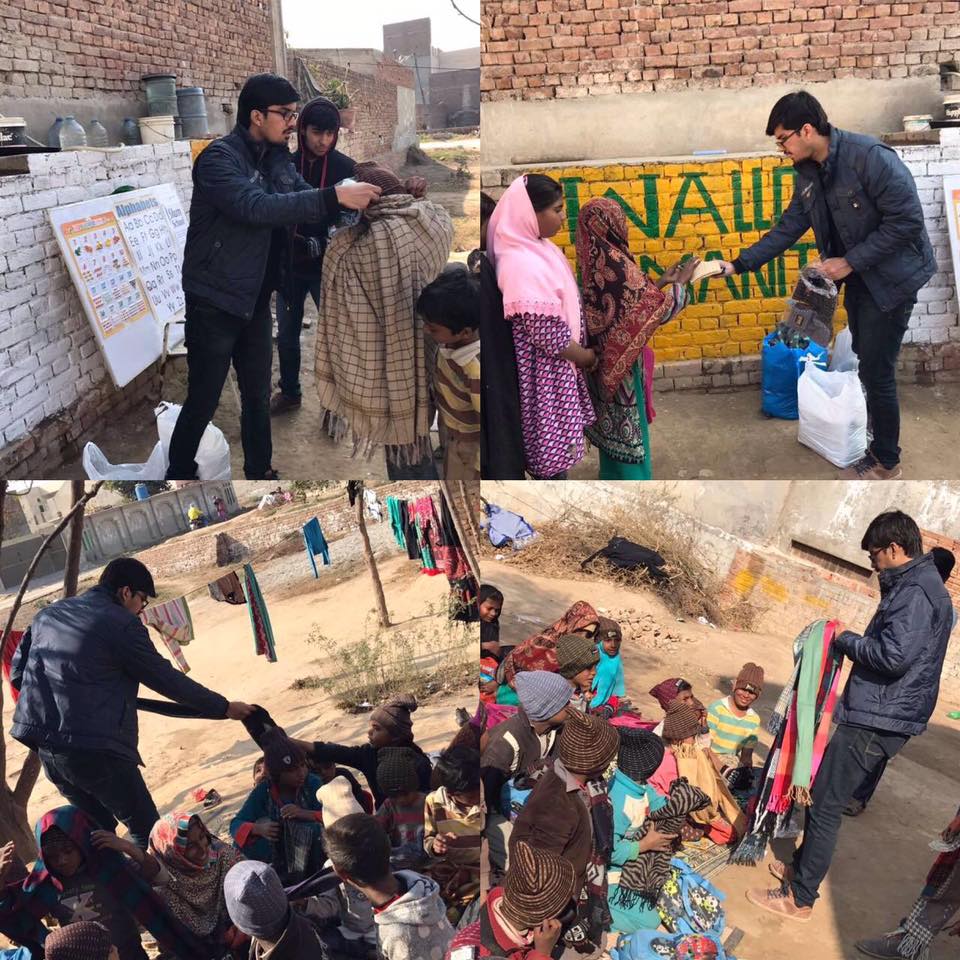 “Rohayl has now been selected as the Youth Ambassador and a member of the Youth Jury Panel for the World Summit Awards.”

The Youth Ambassadors and the Jury Members, along with National Experts, National Committees, and National Awards, play a key role in the selection and nomination of the best and locally relevant projects in digital innovation to improve society.

“I feel honored that I am representing Pakistan internationally at one of the world’s biggest forums,” – Rohayl.

He is now looking forward to attending the World Summit Awards Global Congress and Winners Ceremony in Vienna, Austria, from the 20th to 22nd of March, 2018.

“Pakistanis are talented, hardworking, peace loving people. I am honored to become the First Male ambassador and Jury Member of WSA from Pakistan.”

Ahsan Khan’s New Look Has Got A Lot of People Gaga On Him!
6 Urdu Novels Which Are Absolute Love!
To Top