First-Cousin Marriages In Pakistan Leading To Awful Disabilities In Children

The eligibility of a candidate for marriage – be it a woman or a man – in Pakistani communities has always been a clear elimination process; crossing the necessary criteria, qualifications, and positive attributes off the checklist till a Pakistani family has found the potential spouse.

Often the list of potential husband and wives run short, not being ‘fitting’ in the family’s eyes; they aren’t rich enough, they have different family values, and the last one which is the leading cause of cousin marriages – they aren’t from the same background. 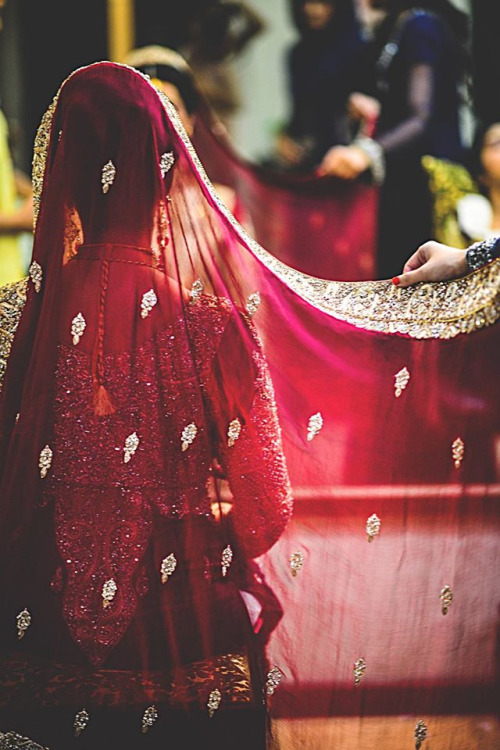 A combination of a lack of options, and the seemingly better option being one that is from the same family, cousin marriages are a fail-safe choice. The endless criterion, the questionable background, the type of families to be merged by the union, and the ever-present issue of money being kept within the family, are all erased with inter-family marriages.

Research in the UK has shown the number of cousin marriages (which are legal in the United Kingdom) –  are between first cousins in the British Bangladeshi community, Middle Eastern and East African communities, but mainly between  British Pakistanis. 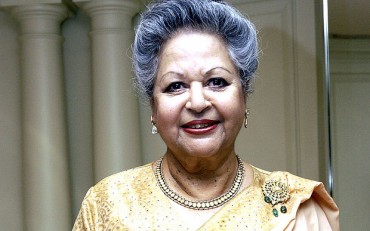 Baroness Flather, former Tory who now sits as a cross-bencher, is reported to have said in the House of Lords that it is “absolutely appalling” that first-cousin marriages in Pakistani communities are leading to increased numbers of disability in children.

The Baroness was also reported to have said, “There are a lot of first-cousin marriages in certain communities, particularly among Pakistanis who come from the Pakistani Kashmir area. You go to any such family and there will be four or five children, at least one or two of whom will have some disability. That is absolutely unacceptable, and if we cannot do anything about it, is it fair to the children?”

Also Read: These Are The 7 Pakistani Celebrities Who Ended Up Marrying Their Own Cousins!

Seminar on Minorities Held at FC College, Lahore
These Bollywood Actors Have Decided Not To Celebrate Holi Ever
To Top