In the entertainment industry, it is normal to see actors carrying negative opinions about other artists. Be it the face of the film or a drama, a person connected with the acting field from a long time passing blunt comments on an actor who, in current time is playing a massive role in the flourishing of Pakistan’s entertainment industry is not easy to digest.

Faysal Qureshi playing a segment with his guests! 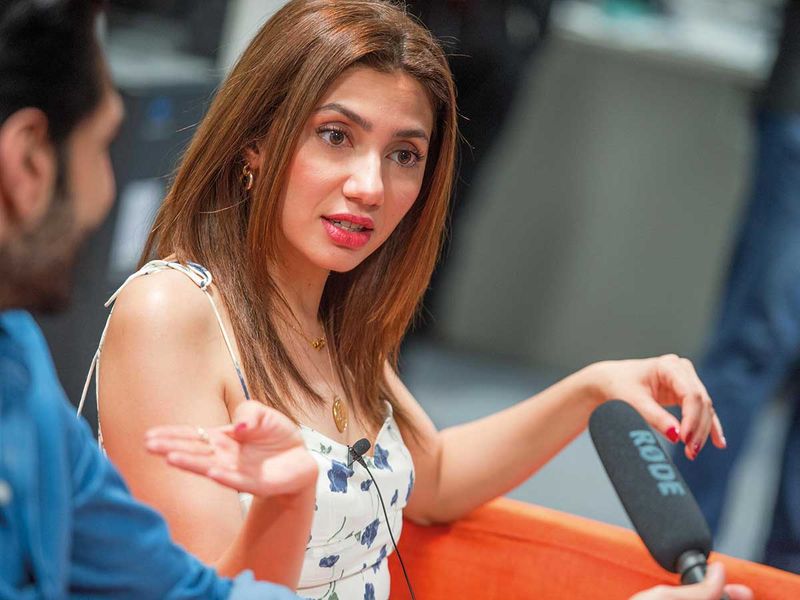 Also read: Faysal Qureshi Made Fun of Meera Jee On His Show And People Are Legit Hating Him

As the show caught pace, host Faysal Qureshi played a segment with his guests. The segment consisted of pictures of different Pakistani celebrities and the guests had to lay what opinions they hold of the shown personality, one by one. Starting from the talented actor Bilal Abbas, a wave of pictures were then shown to the guests.

The game totally changed when “Raees” star Mahira Khan’s picture was shown. Pakistan’s veteran actor Firdous Jamal didn’t have nice things to say about her. Jamal called Mahira Khan, not a ‘heroine stuff’ and that she is just a mediocre model. She should stop appearing as a heroine and start coming off as a mother on-screen, he added. 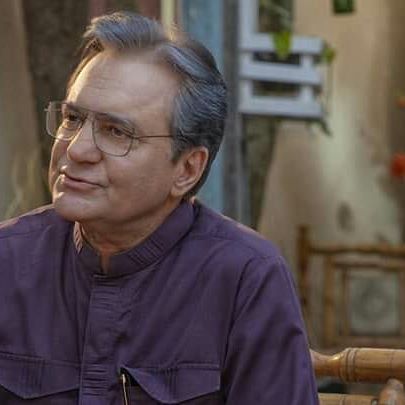 Firdous Jamal said, “Sorry to say but Mahira Khan doesn’t qualify to be a heroine and she is just a mediocre level model. As far as acting is concerned it is not her cup of tea. Actresses of her age are usually playing the role of mothers and she should also consider doing it instead of appearing as a heroine.”

I am really appalled that senior and respectable persons like #Firdousjamal sahab still think that a woman has a heroine by date….till when will we continue on this repressive path and pull peers down. @TheMahiraKhan is a star in every sense of the word like her or hate her. pic.twitter.com/fZTEBUgJDj

Talking about actresses, Firdous Jamal praised Mehwish Hayat and the effort she puts into her work. Comparing Mehwish Hayat with Mahira Khan, Jamal called Mehwish far better than Mahira. On the topic, Faysal Qureshi just had good wishes for Mahira Khan and wishes that her films don’t get flopped anymore.

The clip from the show went viral on social media and Pakistanis were disgusted by the veteran actor’s remarks.

I also want to ask #Firdousjamal Sahab what is his definition of heroine material??? Which features is classified as herion material for him?
I am sorry I find these these comments very sexist … misogynistic!

Mann she introduced this industry to the world… Bin Roye was fisrt film that was released internationally and opened the doors for other films as well and It did 40 crore business. HMJ, binroye, bol, raees were all hits.. 7 din wasn't that big hit but it was

Check out: Yasir Hussain Is Now Targeting Mahira Khan In Public And People Are Calling It Cheap Publicity!

Such hatred and disrespect!

Oh God she is just a young woman in her 30s. She cannot play the role of an old mom pleaseeee!!! Really shocked and surprised by the unnecessary hatred and disrespect.

Later on, Faysal Qureshi also tweeted on his official Twitter regarding the matter.

Thats how he thinks kiya faraq parhta hey …she is super star and i was shocked too. I meant jo hit milni chahiye woh mily #binroye was hit but bari wali hit .khir i praised her 1000 times in my show no one shared that 🤔 https://t.co/xb5IYwukgs

Undoubtedly, Firdous Jamal holds a mature space in Pakistan’s entertainment industry but he shouldn’t have degraded Mahira Khan in front of a large audience.

What do you think about the story? Let us know in the comments below!

Asad Umar revealed PM Chose IMF Despite Having An Alternative Economic Solution
Captain Karnal Sher Khan Among Other Soldiers Fought Fearlessly In The Kargil War And Brought Glory To Pakistan!
To Top