Yes, you heard it right! A case has been registered against singer Bilal Saeed and actress Saba Qamar for filming a song Qubool in Lahore’s Wazir Khan Mosque. The FIR has been registered under Section 295 of the Pakistan Penal Code against Saba and Bilal due to the mosque shoot, i.e. deliberate and malicious acts intended to outrage religious feelings of any class by insulting its religion or religious beliefs.

Soon after a clip of Qamar and Saeed allegedly dancing in the mosque surfaced on social media, it stirred a debate. Let alone playing music, dancing is strictly prohibited in a mosque, the clip deeply hurt the sentiments of Muslims. As the short video clip went viral, both the celebrities came under fire for a sequence shot at the mosque.

We were all pretty excited to hear the news of the award-winning actress collaborating with singer Saeed. However, things turned ugly before the release of the song. It has been sad to see both the stars negligent enough to shoot a music video inside the historic mosque.

An FIR lodged last Thursday against Saba and Bilal over their controversial shoot in mosque for the latest music video Qubool. A case has been registered in Akbari police station of Lahore on the complaint of advocate Farhat Manzoor Khan. He had earlier filed a petition on August 10 to file a case against the artists. 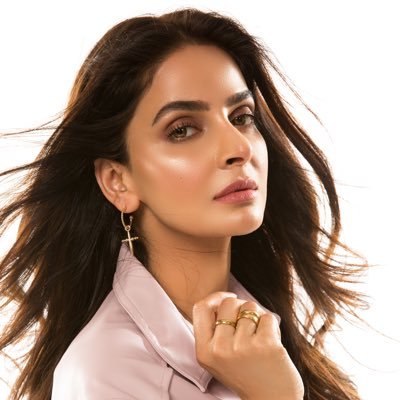 The FIR also calls for stern action against the mosque administration and endowment department officials who allowed the shoot of Saba and Bilal.

In addition, the filming of scenes for filming songs in the mosque has hurt religious sentiments. FIR against actress Qamar and Saeed charges with violating the sanctity of the mosque has been registered though the actors had apologized previously. Earlier, Advocate Liaquat Gabol in Karachi had filed a petition against the actors, director, and others in the district and sessions court. 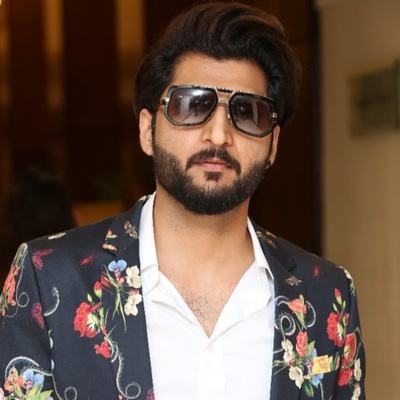 As the hearing resumed yesterday, the police submitted a report. It said that an official inquiry was launched against officials of the Auqaf Department after suspending them. The court also put in the picture that Zonal Auqaf administrator requested for proceeding against Qamar and others responsible.

Meanwhile, both actress Saba Qamar and singer Bilal Saeed have already issued their apologies over the matter. Let’s see then they can get out of this issue.