Finja, Pakistan’s leading digital lending platform with an integrated payment ecosystem, announced that it had closed a convertible note funding round of $3 Million USD led by BeeNext and Quona Capital with previous investor Vostok Emerging Finance also participating again. The note was oversubscribed.

In other big news, Finja has won key regulatory approvals through its wholly-owned subsidiaries. Finja (Pvt) Limited recently became one of the first fintechs to win an in-principle approval from the State Bank of Pakistan (SBP) for Electronic Money Institution (EMI). Finja Lending Services (Pvt) Limited, Finja’s lending arm, has been approved by the Securities and Exchange Commission of Pakistan (SECP) to receive a Non-Banking Financial Institution (NBFI) license.

The combination of these regulatory awards allows Finja to accelerate its mission of creating financial wellness for urban professionals and SMEs and businesses that employ them. Finja has seen rapid growth of its lending book, clocking over Rs. 100 Million of digitally disbursed loans in the last 3 months by leveraging its digital scoring platform. 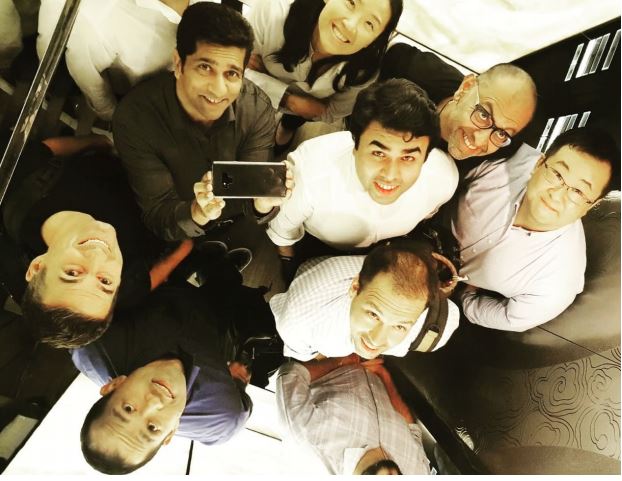 “Through this capital injection along with our upcoming licenses, we will be accelerating scale in our loan portfolio and partnerships with banks to participate in our marketplace”, said Qasif Shahid, Co-Founder, and CEO of Finja. “We are grateful for the privilege of partnering with highly respected names in emerging-market fintech venture capital as we approach our upcoming Series A1 financing round to rapidly grow our business” added Monis Rahman Co-Founder and Chairman of Finja.

Johan Bosini, a partner at Quona Capital said, “We are excited to be part of Finja. We have seen similar models succeed in other exciting markets that we have invested in, including high growth markets in Africa, Asia, and Latin America.”