Here's How You Can Find Out Who Has Been Ignoring You On WhatsApp!

In this technologically advanced world, humans are surrounded by numerous ways to socially interact with each other. Among the massive stack of social applications stored in cell phones, WhatsApp has gradually become a need for the world.

Well, taking another leap forward, a new hack has been discovered which can help the user in catching those who ignoring messages on WhatsApp.

Over the passage of time, the tech giant Facebook has introduced several new features for its acquired application, WhatsApp. Previously, WhatsApp rolled out new updates to enhance the experience including the ‘group privacy’ option. However, sharp users have now cracked a worthy WhatsApp hack which will aide in identifying those contacts who deliberately neglect your message. 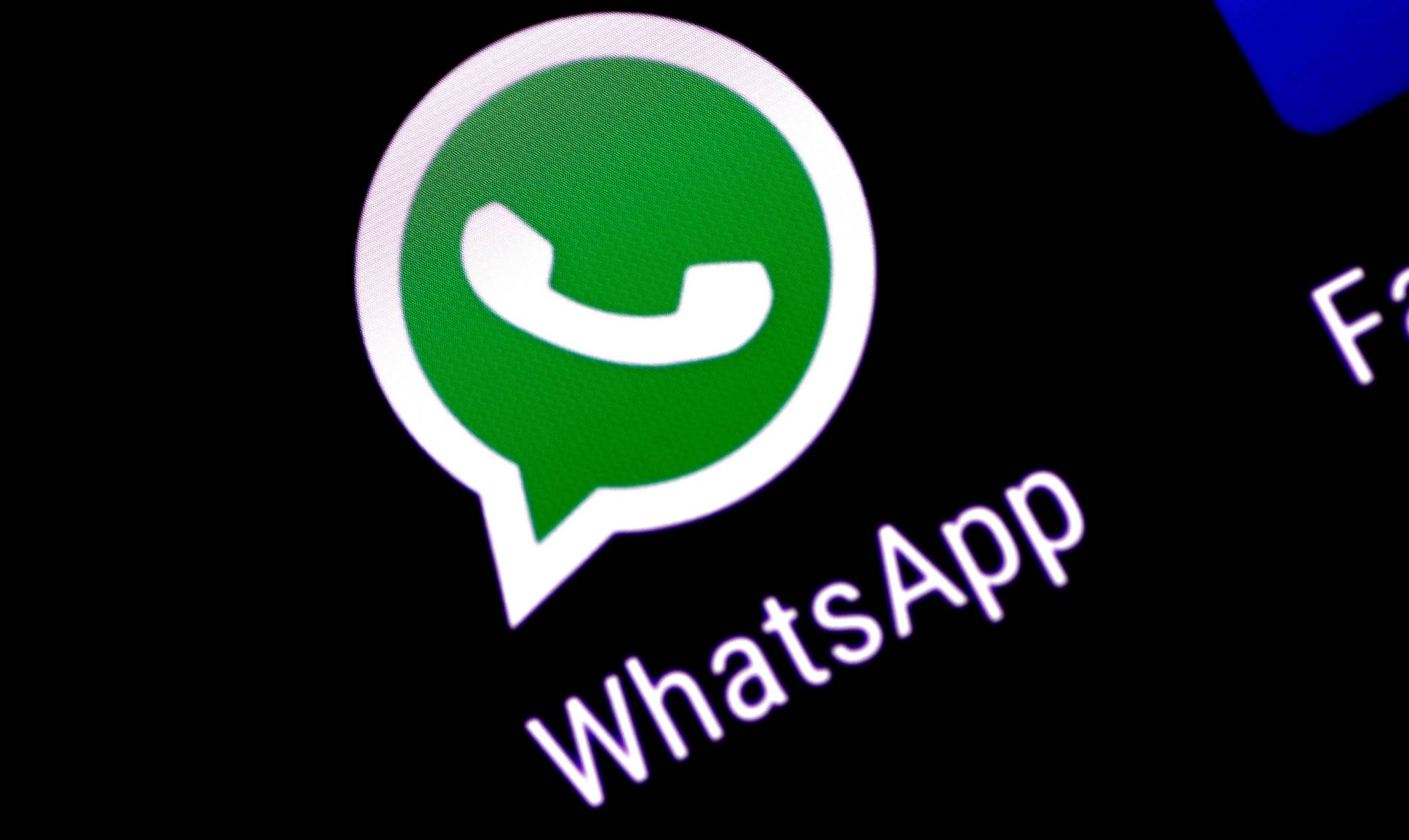 Back in 2014, the platform got updated with ‘blue ticks’ allowing the sender to know the delivery status of the sent attachment. However, instead of taking it as an advancement in the application, it led users to indulge in chaotic ignorance. As there is no shortage of hopeless romantics in this world, somehow the crack to stay up-to-date of the receiver’s end, a new development has been made.

The launch of the ‘blue ticks’ feature!

Before making messaging stress-free, let’s understand the concept behind the appearing different colored ticks on WhatsApp. Since the launch of the ‘blue ticks’ feature, there were only single and double grey colored ticks which showed the present status of the chat. Particularly, a single grey tick showed that the sent message has been delivered but the receiver isn’t connected to the internet. 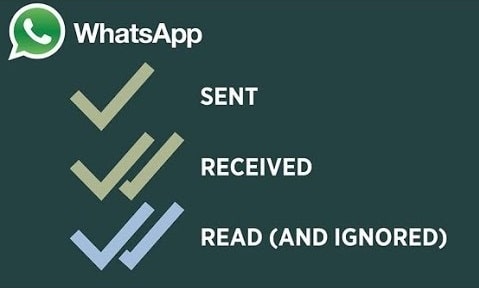 After the update, ‘blue ticks’ means that the receiver has got and read the message but still getting no reply can hurt a lot. Well, jokes apart, a recent discovery is allowing WhatsApp users to easily check whether their message got seen or not. As per the collected information, sending a voice note to the unresponsive person can save you from feeling neglected if the following technique is applied.

Follow these steps to know the status of your message!

1. Open WhatsApp and send a random voice note to the recipient, not responding.

2. Keeping check, if the person at the receiving end hears the voice note, it will turn the double ticks blue.

3. Appearing blue ticks mean that the other person was ignoring you all till now and is still doing so. (No Offense). 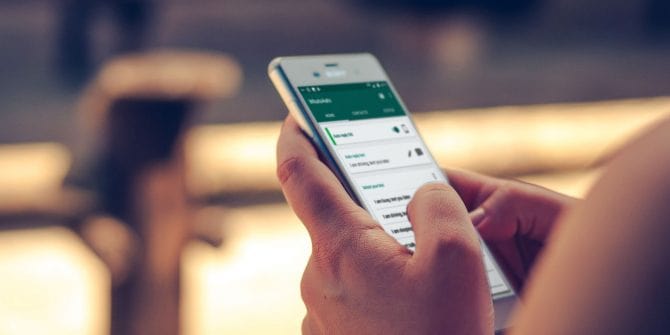 This is indeed a useful hack that can eventually save several relationships from breaking over a WhatsApp chat. Earlier, the ‘self destruct’ messages WhatsApp feature made risky messaging easy for the users who are bad at texting. Lastly, for those who still want to keep their blue ticks hidden, go to settings, turn off ‘read receipts‘ but beware of the voice notes.

What do you think of the WhatsApp hack? Tell us in the comments section below!

Viral Couple Asad & Nimra Gather Millions Of Views On TikTok & Youtube
Pakistan To Be Part Of US-Taliban Peace Deal Being Held In Doha!
To Top