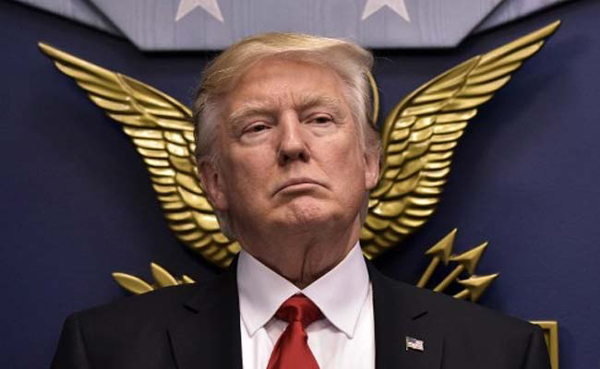 Famed Hollywood Director, Michael Moore has been secretly working on the documentary Fahrenheit 11/9, exploring the 2016 presidential election that propelled Donald Trump into office, according to US media reports.

The outspoken director has promised the film will have a major impact on the Trump presidency. “No matter what you throw at him, it hasn’t worked,” Moore said in a statement Wednesday. “No matter what is revealed, he remains standing.”

Facts, reality, brains cannot defeat him. Even when he commits a self-inflicted wound, he gets up the next morning and keeps going and tweeting. That all ends with this movie.” The statement from Bob and Harvey Weinstein, who acquired the international rights for the upcoming film, calls the documentary “explosive” and adds that it “is expected to be key in dissolving Trump’s ‘Teflon’ shield and, in turn, his presidency.”