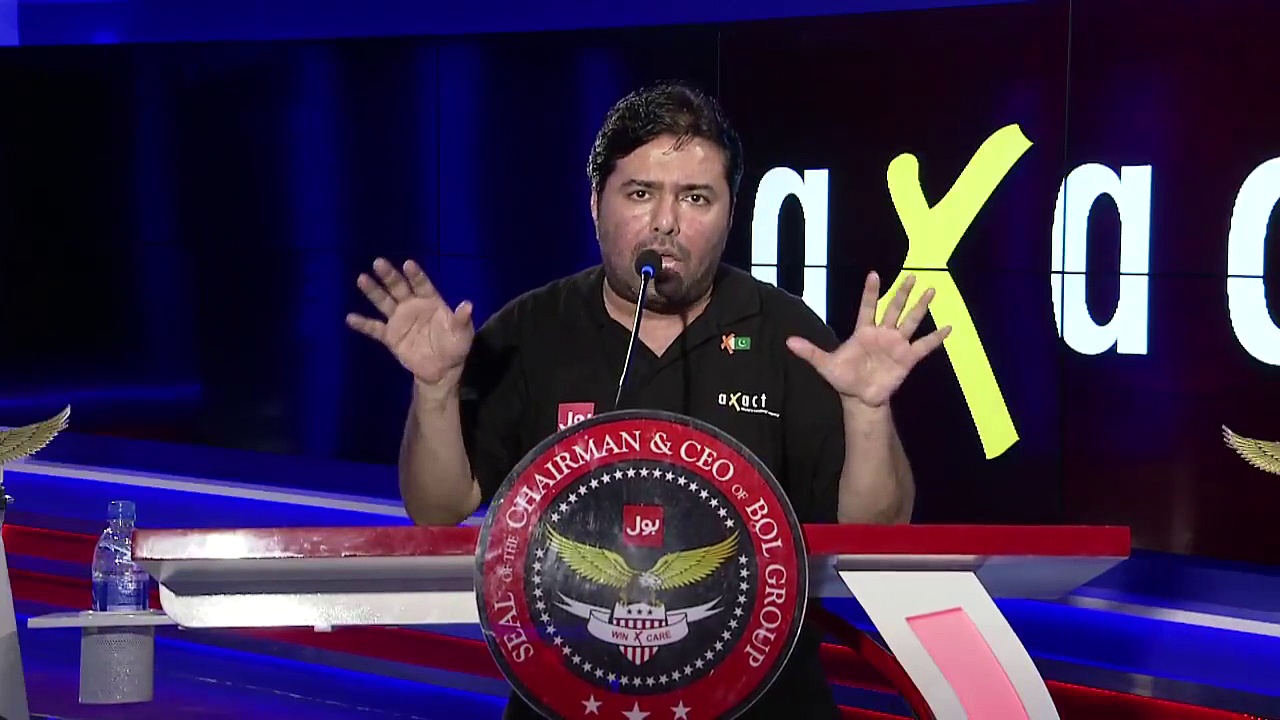 The investigation officer of FIA produced the interim challan according to which the accused in the case are yet to be arrested. The accused include Axact CEO Shoaib Shaikh, COO Viqas Atiq, and three Axact directors, Zeeshan Ahmed, Zeeshan Anwar and Mohammad Sabir, and Muhammad Rizwan.

According to FIA, 2.2 million fake degrees had been recovered after the identification of the accused. The investigation officer requested the court to allow him 21 more days to complete the investigation but the plea was rejected by the court. Judicial Magistrate South Noor Muhammad directed FIA to submit the investigation within the next 10 days.

Also See: 5 Activities No One Knew Axact Was Allegedly Running