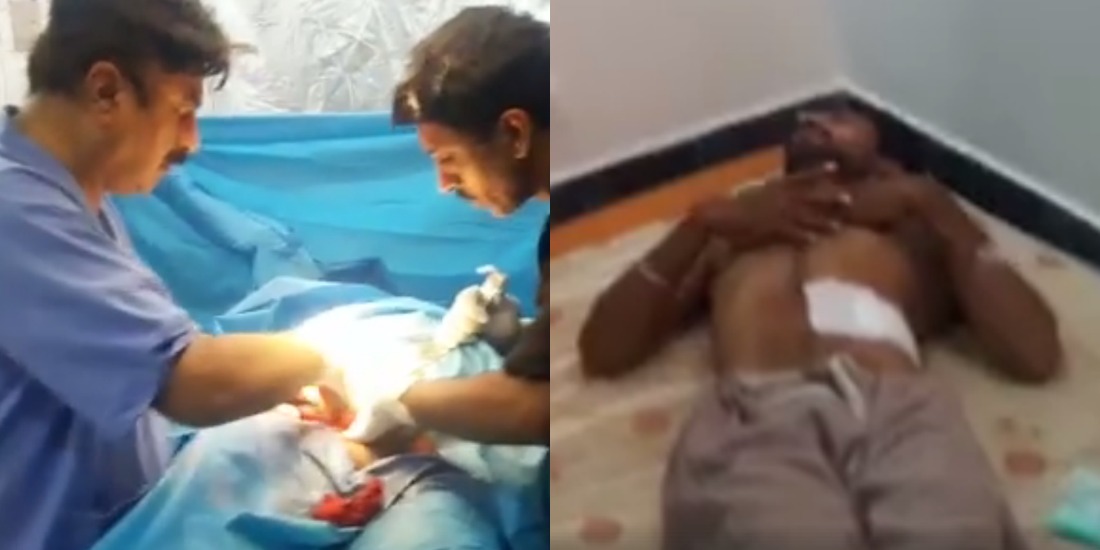 They say Pakistan is full of societal vices, that anybody can do anything and get away with it scratchless. That is what a lot of people in this country believe as well, doing wrong and getting away with it, without facing any consequences. However, that wasn’t the case for this gang in Lahore that had been illegally transplanting and trading human organs.

On Saturday, the Federal Investigation Agency (FIA) stormed the doors of private premises in Lahore, where a gang full of health and medical professionals was operating silently, illegally performing a kidney transplant. On the scene were present two doctors, two foreigners, and two organ donors. 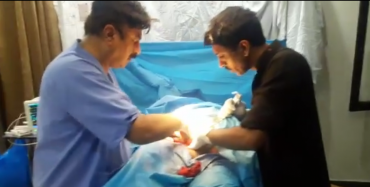 The videos of the incident then found their way on to social media where health professionals in Punjab could clearly be seen performing illegal transplants, taking organs from poor Pakistanis (paying them) and transplanting them into patients who are foreigners. On top of it all, it is not like the transplant was taking place in a healthy environment.

With no attention to sterilization, not even proper face and head covering for the doctors and attendants, the planted team recorded the video while the operation was in process. The FIA and HOTA (Human Organ Transplant Act) officials were able to catch the perpetrators red-handed. The premises was located inside the EME society, a posh locality in Lahore.

Upon entering the house the team found a poor patient lying in the hallway with one-half of his stomach bandaged post surgery. After the investigation, he told the officials that he was in dire need of money and had donated/sold his kidney for Rs. 150,000. Imagine, that is what a poor Pakistanis life is worth to these illegally operating doctors and mafia. 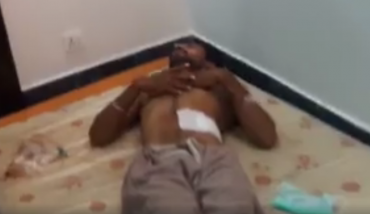 It is obvious that the deal between the foreigner patient and the doctors must have been a much higher price, with the patient only getting Rs. 150,000. According to the provided information, it is believed that the doctors charge these patients in thousands of dollars and most of their patients are from the Middle East.

When the saviors of humanity and the poor themselves get involved in such heinous activities, why do we start blaming others who do not work for good causes? Kudos and massive congratulations to the concerned authorities for playing their part diligently and hopefully, in the future, they will keep uncovering these faces that are exploiting poverty driven Pakistan.

We Need To Talk About This Heart-lifting Tribute By Junaid Jamshed’s Sons At HUM TV Awards!
This Pakistani Restaurant Honored Their Labour Staff In The Most Heartwarming Manner
To Top