FIA Arrests Man For Spreading Rumours That He Is Coronavirus Infected!

Spawning desolation and fear-mongering is intimidating but never contemplates as humor. The FIA latterly arrested a man who was claiming that he has been infected with the Novel Coronavirus, and will wreak havoc, infecting severals alongside. Likewise, how sick this society has turned, as this person is claiming to make humor of Pakistan’s current situation, where, with every progressing hour of the day, the COVID-19 plunges people to hell. 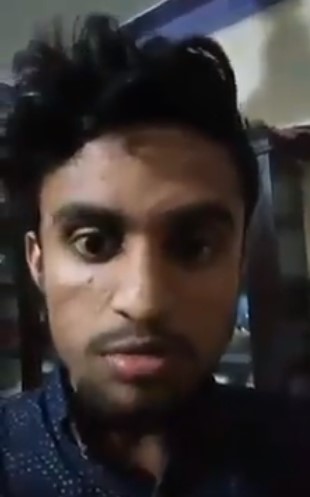 As per FIA, the captured man was making grotesque posts regarding the topical situation of Pakistan, where the Coronavirus has infected more than 300 Pakistanis, whilst claiming the lives of 3 innocents.

This lunatic person uploaded a video of himself where he claims to have been infected by the virus. At the same time, he challenges the Government to intercept him, for he asserts to spread the virus purposedly. The latter can be observed uttering in the video that he will infect 200 people more with the virus.

@FIA_Pakistan held a man who in a video message threatened to spread #Covid19 among people in Pakistan pic.twitter.com/kedPfEki9R

However, with the video viral gone, the Federal Investigation Agency (FIA) has detained this demented person, with the contention that he is not infected.

FIA arrests a young man spreading fear among the public about Corona.
He filmed a video of himself, saying he is Corona infected and he will spread it among everyone, challenging no one can stop him. This is not a joke time guys. Don't be that sick plz

Owing to the latest statistics, the Coronavirus tally has reached up to 329, with 22 new cases surfacing from Balochistan. Substantially, this has taken the provincial tally to a number of 45.

News channels from all around Pakistan reported the three deaths resulting from the Coronavirus infection. The first victim belonged to the area of Mardan, who recently came from Umrah. According to Khyber Pakhtunkhwa Health Minister, Taimur Khan Jhagra: “The 50-year-old patient developed fever, cough and breathing difficulty. Upon testing, the latter came out as positive for Coronavirus. Moreover, other contacts are also under screening.” 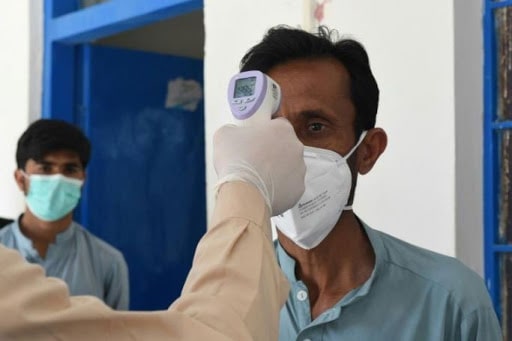 Last but not least, the Sindh Minister for Health inveterated that as of now, the province of Sindh has its very first death resulting from the Novel Coronavirus. A spokesperson from Pakistan People Party claims:  “The 77-year-old was a cancer survivor, having a history of diabetes and hypertension.”

Moreover, the victim was hailing from Karachi and as per info, did not have any travel history that the authorities could relate to. Subsequently, this promulgates that he might have contracted the virus locally.