The level of abuse happening in this country is simply unbelievable. Where women are oppressed and put through barbaric abuse, children are also being targeted in atrocious activities that are astonishing to hear. Our society is put down to immense shame when incidents as such continue to surface the news. We have come across many incidents of violence and abuse with our people before! It wouldn’t be wrong to say that it’s not ending anytime soon because of similar incidents surfacing the news over and over again. We can only reflect upon it, condemn such brutality and raise our voices against it. 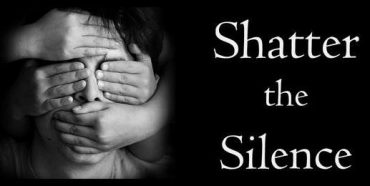 If you have been paying attention, you might remember the barbarism that took place with children in Kasur, Punjab. It was a personification of what goes around in our mainstream society or in other words, how our society makes sure to shatter our own people down to bits.

In Pakistan, the prospect of sexual abuse with children does not come short of shocking terms. There are alarming statistics and major underground activities that are taking place without much notice of the general public.  Now, sadly, we have another news of an underground, obscene activity involving children.

A man, accused of being involved in selling indecent videos of children to foreign countries has been arrested by the FIA

Here is the actual video confirming the incident:

Saadat was based in Sargodha where the obscene activities with children were happening in a whole outlook of business. He rented a room, filmed and sold the pornography videos to foreign countries. The convicted was reportedly called, “Manto Uncle” by the children around him. He would kid the children and use them as baits to drag them into appalling activities.

Well, we are glad that our authorities took prompt action and got into play in busting this man down and arresting him eventually. But the very fact that an activity of child pornography was in full swing and how many internal and external parties would be involved in this cruel business, is just disturbing. 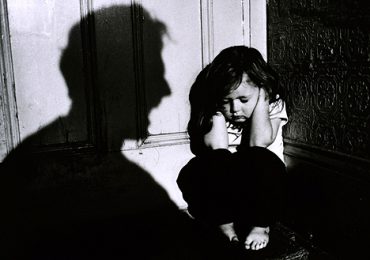 Just think of the trauma and post-traumatic problems those children would be suffering from. They have been put through ruthless and condemnable acts that would haunt them and muddle up their subconscious mind. Poor children; just imagine how many other children still have to suffer from this level of abuse.

It’s condemnable on all grounds. We pray and hope for the well-being of those children who were forced to put through such a catastrophe.

Child Labor In Pakistan Is Stripping Kids Away From The Innocence Of Their Childhoods
Will Doctor Strange Restore Asgard To Its Former Glory In Thor: Ragnarok?
To Top