Gender-based threats and attacks are faced by women everywhere around the world. As the internet becomes an increasingly important part of human existence, women continue to be incapable of feeling safe even online. They are regularly subject to online rape threats, online harassment, cyberstalking, blackmail, and more. The man behind such an activity should be arrested for blackmailing a woman.

According to the officials to FIA, many inappropriate pictures of the woman were found in a laptop, mobile phones, and memory cards of the accused. The FIA has confiscated all these gadgets from the arrested man’s possession who was blackmailing the woman.

Moreover, the accused is identified as Shoaib. As per the FIA officials, he had been arrested earlier in 2017 as well and was lately out on bail. The accused had reportedly been blackmailing the entire family of the woman. 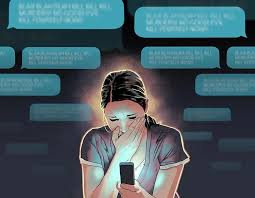 Not only did the arrested man share inappropriate pictures of the woman he was blackmailing but also of her family members. In addition to this, the accused also shared their contact details on social media. According to the details, he used fake IDs to post all this and had been blackmailing them.

Reportedly, the FIA officials have revealed that the woman’s family even changed their house number. However, the accused still did not let go of them. He somehow found them and continued to harass and blackmail.

Furthermore, the details have also brought to light that the blackmailer had put up a pretense of loving her to gain her trust. In fact, they were even engaged before he began blackmailing her. According to FIA officials, the woman has also attempted suicide multiple times due to blackmailing before the man got arrested.

Overt expression of gender inequality

Women do not only face gender discrimination and inequality offline, in the real world but also online. It is crucial for us to address the violence that women face in both realms. Just because you are facing it in the virtual realm does not make it any less real. 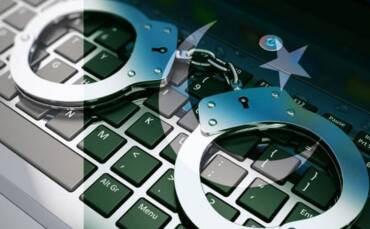 In Pakistan, FIA works hard to combat cyber-crimes. They have solved major cases related to criminal activities happening online. Moreover, due to the increase in cybercrime, it has now become pivotal for citizens of Pakistan to report such crimes to FIA’s cybercrime wing.

We highly recommend everyone to immediately report any kind of cyber harassment to the FIA so action can be taken against it. You must remember that there exist safeguards against a man who do such harassment, blackmailing and bullying to a woman and that you do not have to take it quietly.