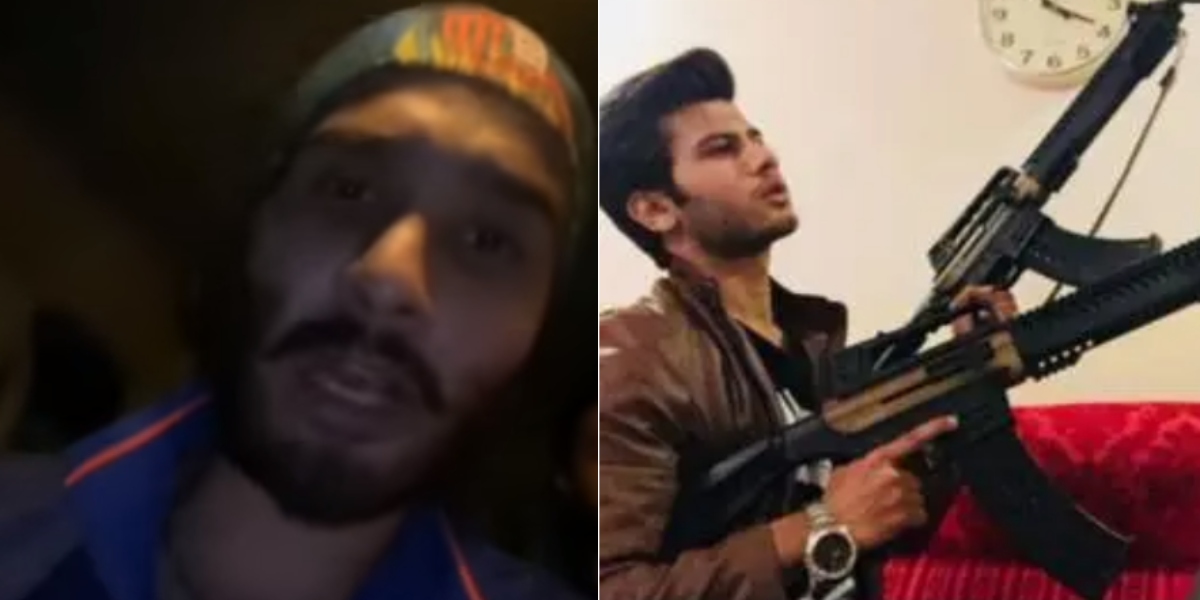 Over the past few weeks, news regarding sexual violence against women has been a serious topic of discussion in Pakistan. In particular, the Lahore motorway incident has shaken the country to its core. Such brutal incidents are becoming a major threat to the safety of Pakistani women.

The recent case of Fatima Amir Sheikh and Ibsham Zahid’s case further highlights the non-serious attitude of law enforcement agencies towards rape threats against women. These decision-makers do nothing but just blame the victim to hide flaws in our system.

According to the evidence shared on social media, 16-year-old Ibsham Zahid has been stalking and harassing Fatima for four long years. He has even attempted to kidnap her once in a park with his gang. Ibsham has been giving open rape and death threats to Fatima and her family.

An FIR has been registered, but no legal action has been taken so far. The girl filed the FIR in 2016, and the case has been pending since then. Recently Ibsham even planned to flee to Dubai while authorities failed to arrest him.

Ibsham’s videos have gone viral on social media. Many Pakistani celebrities have condemned this heinous act by him. In particular, Pakistani actor Feroze Khan took a stand for Fatima.

In the video, he narrates the incident regarding how Ibsham has been stalking and harassing Fatima. Feroze reached out to his ‘real Baloch’ friends and they also assured their support for the girl against Ibsham and his family.

Feroze said that ‘real Baloch’ don’t threaten women. Rather, they vow to protect the dignity of women.

His Baloch friend, Lakhmir said people like Ibsham just spread hatred against Baloch people. Another Baloch, Mesum Bugti said an individual like Ibsham doesn’t represent the whole community. They said they all support Fatima and would try to teach a lesson to Isbham.

The actor also said that he had made an Instagram account by the name of “protectthemnow.” The account will help girls who are being harassed or threatened by such monsters. He is trying his best to trace Ibsham and deal with him to protect Fatima.

Raising awareness about the horrors of sexual violence

It is good to see that Pakistani celebrities are raising their voice for sexual violence against women. While many feel that this trend is a step forward as men like Feroze Khan stand up against violence, others have questioned the effectiveness of this social media trend on real-life circumstances.

Will such initiatives change the way rape survivors are seen in the society? Can they stop rapes from happening? Will it provoke law enforcement agencies into action? These are some of the questions being raised.