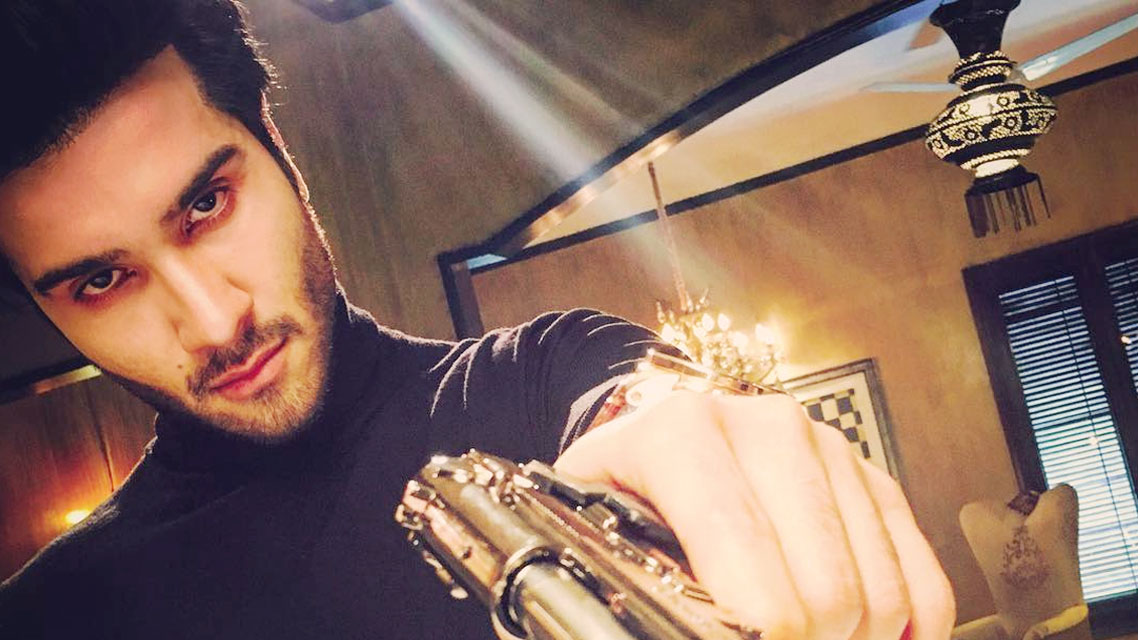 Feroze Khan, as one of the most dynamic young actors present in our drama industry, continues impressing the critics and his fan-following by giving one exhilarating performance after another. As one of the most seen dramas in the recent days, Khaani came to end on 2nd July and the audience was thrilled throughout the journey.

Impressing the audience one episode at a time, Feroze Khan’s character Mir Hadi left quite an impact on not just his female fan-following, but for drama fanatics as well. 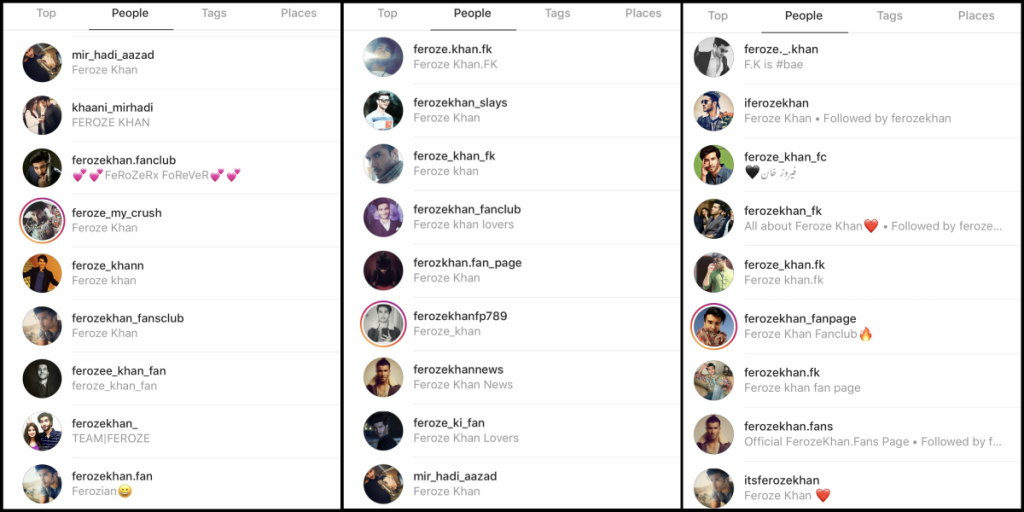 Much credit goes to the drama itself as well. While talking about Khaani, the storyline and the lead actress Sana Javaid deserve the credit alongside Feroze Khan as well.

The tables have turned – there was a time when Pakistanis were glued to the television screens watching Indian dramas all day long. With the quality content produced in our country now, seems like we have made quite a number of fans in the neighboring land as well.

So anyway, the last episode of Khaani aired at the beginning of the month and it received a massive response.

Last episode and moments of #Khaani
Such a bombastic twist at the end !
Simply Wow♥️

All Over TV and Social Media!

And Of Course, Feroze Khan’s Performance Was THE Talked About Subject When the Final Episode Aired

The "Unforgettable Performance" by @ferozekhaan ???

Feroze khan’s performance in #Khaani is basically a slap I’d say for all the people out there who have been saying whatsoever. Isn’t this man one of the best actors we have in Pakistan? YASS! ?x
-Apparently the most talented people in our industry. pic.twitter.com/efwhbykvr4

The Show Managed to Break Some Records on YouTube As Well

@ferozekhaan I really really appreciate ur work in Khaani??Hats off to the entire cast ??? pic.twitter.com/gBNBpngbvE

On Receiving Such a Massive Response from the Fans and the Audience, Feroze Khan Talked the Everyone for their Kind Words

In a tweet he shared, Feroze Khan thanked everyone for their support and assured he will not let this response get to his head. He further expressed how he will keep working hard till the day he wins an Oscar…AN OSCAR…

Honestly the response is crazy that’s all I can say. Thank you so much all of you??for appreciating and loving the work. I will make sure I don’t let this get on to my head ever and keep working my hardest till we get Oscar together ✨lots and lots of love to every single fan x

And Here’s the Mix Response from the Locals

Feroze Khan wants an Oscar. Can I laugh? Osvar for what? Playing abusive husbands, murderer roles all the time!?? ?

This One Said Getting LSA Is a Sure-Shot!

Well, there is nothing wrong in dreaming and working hard to achieve the goals and wishes we all make, but let’s just say – one has to be realistic.

Feroze Khan indeed had an amazing performance and surely, with talents such as his, the future of our drama industry is bright!