Feminism Isn't What It Started Off As. It Is Now The Road That Leads To Gender Discrimination

There was a time when I was fond of this idea of global feminism. My opinions revolving around feminism were entirely different to what I think feminism has now become. The current geography of our society is not only biased in numerous aspects of life be it gender equality or gender dominance, but has also adopted a unique habit of inflicting the retribution of a crime committed by a few to the many.

Before preaching my opinion on feminism and how it COULD HAVE altered the current scenario of our society, let’s cast a slight glance on how feminism originated and the events that gave birth to this unique idea.

The idea and purpose of feminism that rose to popularity were initially to achieve better living and political environment for women. The right to vote was amidst one of the very popular and successful movements of early feminists that elevated them to esteemed statuses socially. Thriving for women who are distressed emotionally or physically was the prime motive and was considered as the sole priority around which the idea of global feminism evolved.

The nineteenth century and the early twentieth century marks the beginning of feminism that most perceived was something that could alter the mindset of an entire generation(s) that are yet to come.

Following the successful beginning, another wave of feminism erupted during the civil rights movement in the united states that considered the empowerment of American-African women within the continental US, however, the second wave was resumed during the early 70s that mark the beginning of the deterioration of a mind-altering movement.

This revised movement instigated the idea of men and women equality that caused the biggest of all blunders in the history of this movement. When this idea of equalized genders was brought forward feminism no longer became a women-empowering movement but its sole purpose was to create a thesis that not only undermines men but labels them as the sole curse within global societies.

Journalists, philanthropists and many social workers submitted to this cause considering the popularity, in terms of extreme criticism, it was achieving, however, there still was a lot that perceived the damage it was causing to the originality of feminism and hence bid adieu to the movement. The success of the second wave was not even short-lived but failed to exist since no heed was paid to the absurd equality this movement demanded.

The failure did a great damage to the ACTUAL cause of the idea which was to help suffering women. 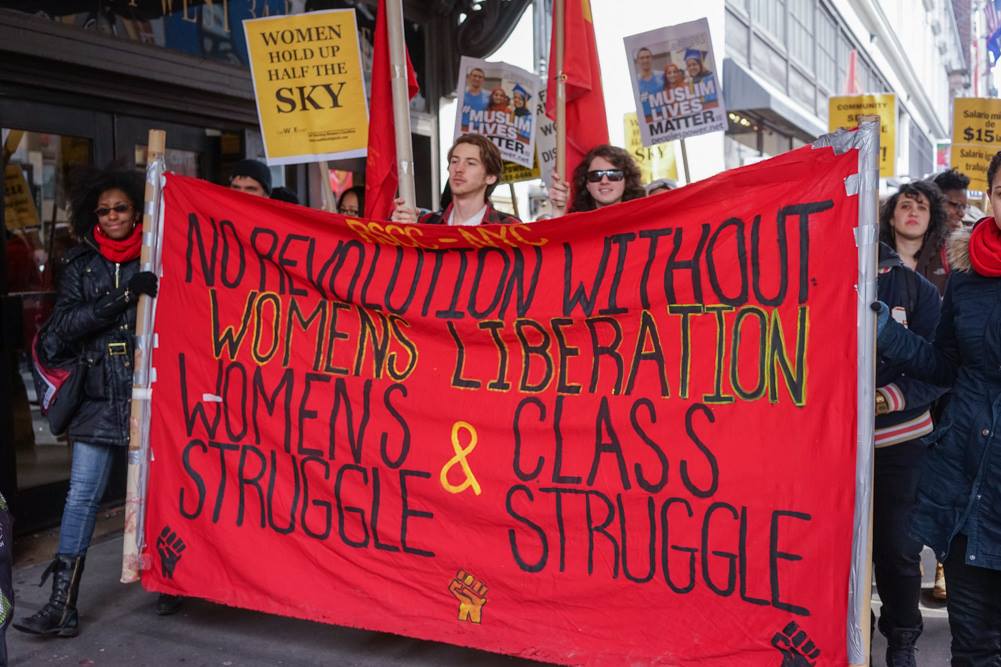 The third began in early 90’s with the same ‘equality demand’ yet minor changes were introduced that created an amalgam of opinions for the cause. The third wave is still operational but feminists operating it are not sympathetic to women but bear hatred for men. The molester is the only synonym they think is feasible for today’s men which include their fathers and brothers to my BIGGEST surprise.

The intolerance in feminists today can be identified by the fact that men who don’t feel inclined towards their cause are labeled as molesters straight away. Even myself who is right now writing this singular essay might be eyed as a molester by many of my readers. “Is he speaking against feminism?” BAM! Molester spotted right there when the only thing I molested is the ruptured idea of today’s feminists.

‘Men are molesters’ is an idea that every feminist think makes the most sense but ‘Can men ever be victims?’ is a question that brings about their irrelevancy in this issue. Today’s feminist considers women beating men as an act of bravery whilst the opposite of this scenario is, in fact, Barbarism, intolerable and something that needs to be stopped, keeping aside the fact that they never thrive in practicing the latter.

How can someone bearing the slightest sanity concur with the idea of justifying violence from women but criticizes violence from men?
On numerous occasions, Muslim Feminists have been observed criticizing some of the most basic teachings of Islam, which I consider the most WOMEN-FRIENDLY religion of all.

Women willingly submitting to their husbands’ will and prioritizing their say in domestic matters are considered as slaves. Women who willingly prioritize their children over their careers are labeled as subjects of cruelty. These are some traits of what today’s feminism revolves around which I am more than happy with not being a part of.

No gender is better than the other. What implies for men should imply for women. These are the two basic pillars that form the foundation of FEMINISM which is barely visible today.

I am predetermined that I might be labeled as someone bearing a highly fragile ego the minute my readers complete reading this, some of them will form a molesting-related opinion have way through it, and I am sure they’ll do their bit in proving all the facts that I’ve highlighted.

Read Also: Pakistani Celebrities Were Asked What Feminism Means And Their Response Is So Surprising!

Unforgettable Moments That Made Last Night’s Match Between Quetta & Peshawar A Real Test For Our Nerves!
Pakistan Isn’t Mad At Pietersen & Company For Not Playing The Final In Lahore & Here’s Why You Shouldn’t Either
To Top