Muslim Women Having To Prove That They Are Not Oppressed, To Me – Is Real Oppression

I could write about this very topic every day for the next year and it still would not be enough.  Not all feminists think or act the same.

Well isn’t that news. It might surprise you to hear that it is my religion which has inspired me to want to speak up against the subordination of women. I know it’s hard to believe whilst living in a world painted with a dominant western culture that a religion being tarnished as barbaric and a threat to modern civilization was one of the first to recognize inequality and grant women with rights.

I’m not here to list a dozen ways that Islam liberated Muslim women, nor point out that Muslim women were emancipated from being the property of men fourteen hundred years before women in the west saw any light of such rights. All that I wish to make clear is that Islam does not support the ill treatment of women.

The patriarchy which has governed most nations for centuries and manipulates laws, both theological and social, to their own advantage has allowed the largely prevailing misogynistic culture to impose certain rulings that feed hegemonic masculinity; by oppressing women.

Unfortunately, it is the misuse of religion which has created the notion that the Islamic faith is the enemy of the modern woman. However, it is also true that in certain ‘secular’ societies that claim to be ‘forward thinking’, women are still not treated as equals, in pay, under laws and by the culture itself. 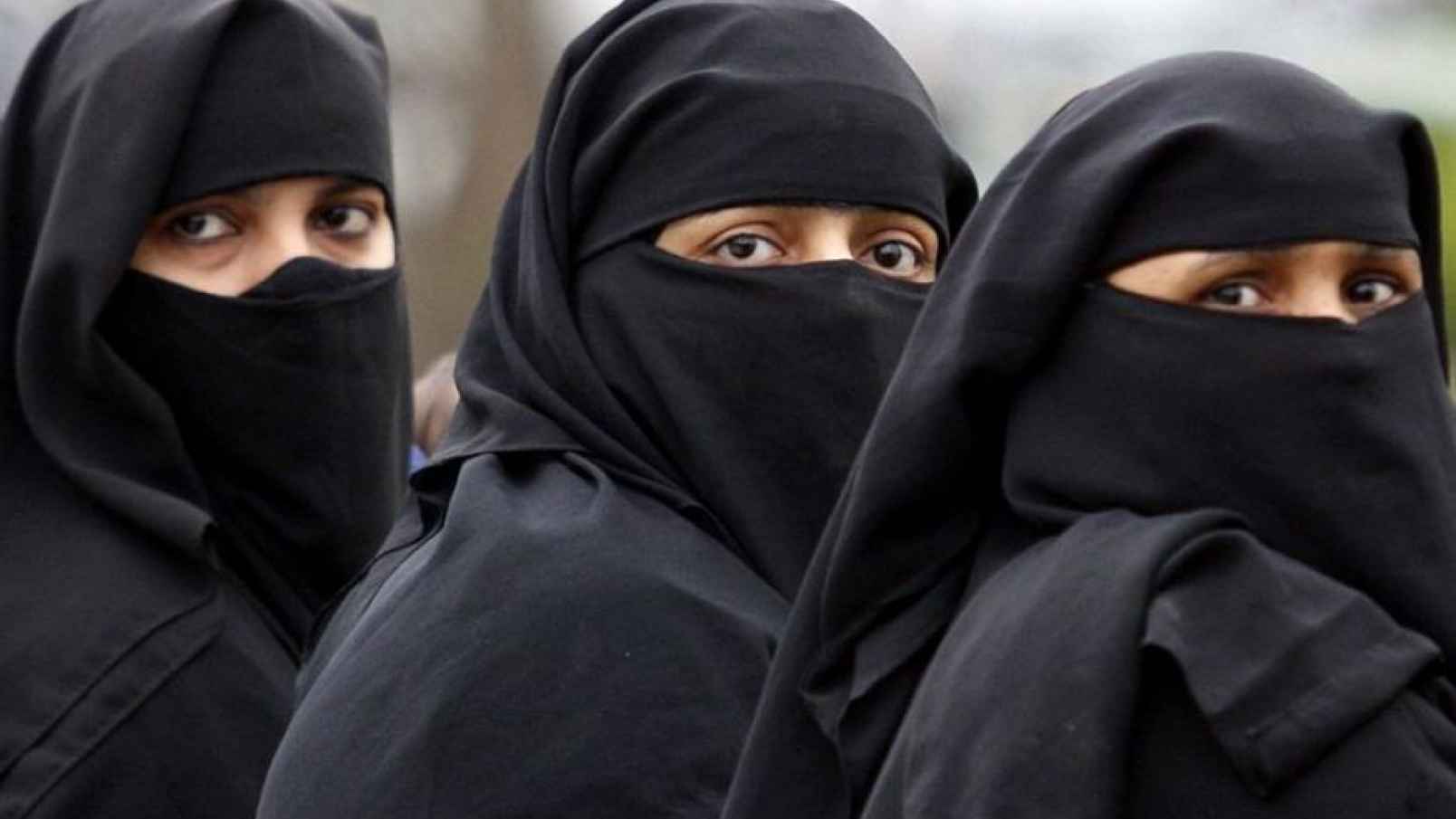 As a Muslim woman, it is devastating to see the hypocrisy practiced by the Muslim community and the wider non-Muslim society. Are there problems with the feminist movement? Absolutely.

However, as a young participating member of society (regardless of my gender), I believe that referring to a supporter of equal rights as a ‘feminazi’ is the modern day digressing of human rights as a whole.

Why? Well, the movement itself holds the weight of the struggles and sacrifices made by women (and men) from whenever you believe feminism arose, up to present day. By calling someone a ‘feminazi’, you are undermining an entire era of change. Not only is the term degrading to feminism, I take it as multiple steps back for society. Whether you call yourself a feminist or a humanist is beside the point. 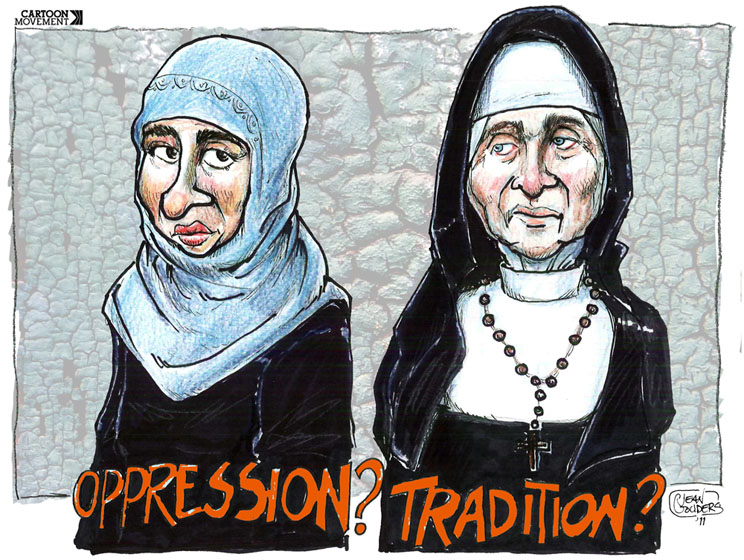 Do I see flaws in the feminist movement? Yes. No movement is perfect and most are prone to criticism, particularly one that is represented by people who are seen as ‘minorities’ or ‘inferior’. Insulting a struggle which was (and still is for many) an identity for equality and an advocate for awareness of inequality – is, for me, and should be for any living breathing member of the 21st century, is a ludicrous call to pull.

For me, the fact that some (yes, not all) feminists believe that most Muslim women are oppressed by their religion is a problem. Women, Muslim women that are living under misogynist regimes ARE oppressed, yet little, or dare I say it NOTHING is being done to help them.

We ought to see more coverage on sexual harassment, on FGM, on child marriages and the daily tenacity that women and girls go through – as well as attempts to help. Yet all that is ever highlighted, all that I do see mainstream media debating on – is whether a veiled woman is free, ‘oppressed’, or harboring terrorists.

A Muslim woman does not need to lift her veil to prove that she is not oppressed. The fact that Muslim women are forced to prove on a regular basis that they are not oppressed, to me – is real oppression.

Of course, this claim would be unfair if I didn’t point out the fact that I am speaking from an advantaged point of view. I do recognize that not all women are born under the same circumstances or under the same situation as me. Which is why I believe that our efforts need to be put to effective use, we should stop analyzing a free walking Muslim woman, and use our privileges to create an aid to those that DO need it.

Do keep in mind, that me talking about Islam, does not in any way undermine or insinuate disrespect towards any other faith.

Also read: 5 lies you are often told about Islam

Contradicting Political Views, And How They Can Sabotage Relationships!
The Story Of This Woman Almost Being Kidnapped In Karachi Is Extremely Shocking And Alarming!
To Top