Female Student of TILS Lahore Who Was Stabbed 23 Times Finally Gets Justice! 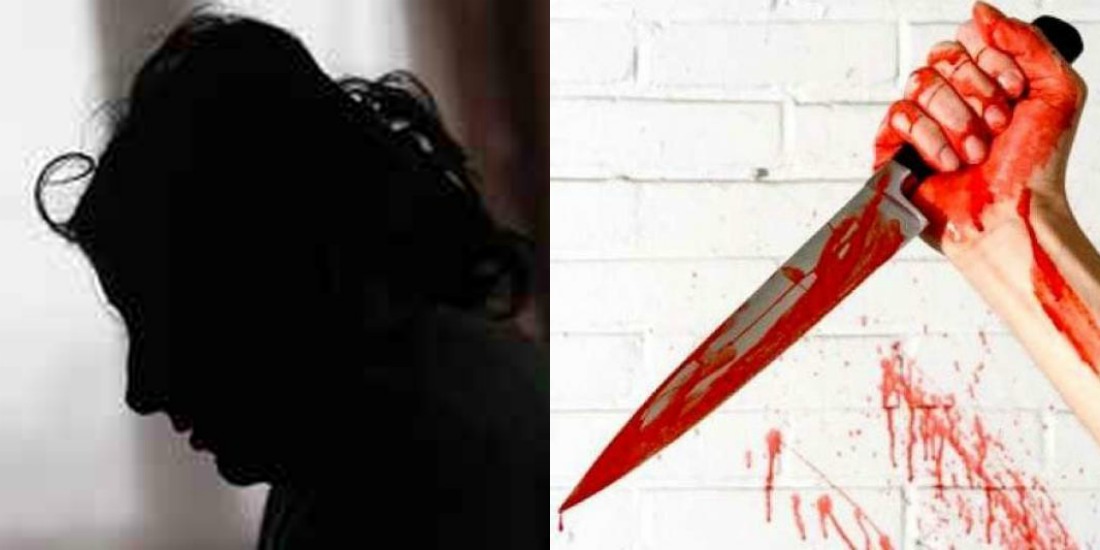 They say it isn’t just difficult to get justice in Pakistan, but it is also impossible. Well, it is time that ‘they’ are proved wrong yet again. Almost 3 months ago, a female student of TILS Lahore was stabbed 23 times by her own classmate in Lahore’s broad daylight.

Round about 100 days later, justice has finally been served! The culprit, son of a prominent lawyer and a law student himself, has finally been arrested by Police. It was previously being supposed that the culprit might not be brought to justice due to his father’s name and a particular political party’s backing.

To read the full story of the stabbing event: Click here 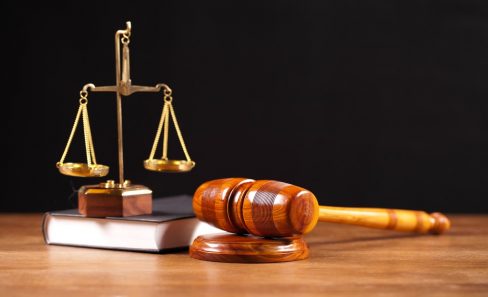 Finally, with the young culprit who stabbed his own class-fellow 23 times, also injuring her little 9-year-old sister, being brought to justice, Pakistanis can now uphold their belief in the judiciary and police services of Pakistan. Let us, instead of badmouthing our justice system, put more effort in getting justice.

We, as a voice for the common people, played our diligent part and raised the issue while it was ripe. This time, justice delayed was not justice denied. More power to the girl who survived this heinous attack miraculously!

The Spooky Myth of The Witch And The Invisible Saint In Pir Ghaib, Balochistan
5 Types Of People You Will Always See In Office On Friday!
To Top