There are some areas in Pakistan which are still known to be very extremist when it comes to following the modern day beliefs. Regardless of the locality, even people of big cities in Pakistan discard the opportunity of women doing something which breaks the typical stereotypes and boundaries asserted by the society.

Living in a conservative district is difficult for people with dreams, especially for women – they are afraid of seeing all of them break in front of their years. But then there are some who dare. People like Maria Toorpakai are a living example of such daring acts. 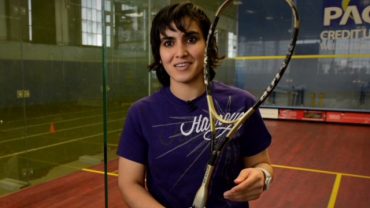 Until the age of 16, Maria lived her life as a disguised boy who had dreams of playing squash at an international level. The history regarding Waziristan revolves around how a number of Taliban families live in the tribal area, implementing how their conservative mindsets deny women from receiving basic rights such as primary education. However, with the support of a loving father who encouraged her all the way, Maria did what she had always hoped for. 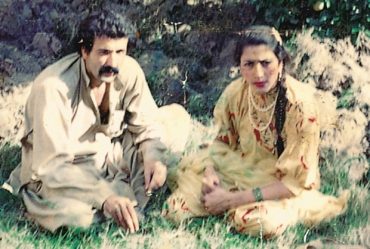 Seeing how boys were more privileged in the district, Maria chopped her hair, wore her brother’s clothes and burnt all her girly clothes. At that very point her father, Shamsul Qayyum Wazir decided to utilize her energy into something which will be beneficial for his daughter. Seeing how often she would get into fights with other boys in the area, her father decided to put Maria in the weightlifting sport. To keep her identity hidden, Maria was given the name Ghengis Khan as an alias.

“Giving her a false boy’s name allowed her to take part in whatever games she wanted. Then someone told me that if she carried on weightlifting, she would not grow taller, and she would become plump and heavy. So I encouraged the interest she had already discovered in playing squash.” 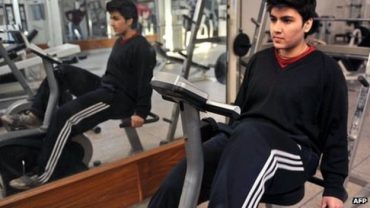 “In our area, girls are not even allowed to leave their family homes. They wear a veil all the time and are always accompanied by male family members. When people saw Maria and realised that she did not wear a veil and that she played squash wearing shorts, they were shocked. They said she had brought dishonour to our tribe and they criticised me heavily for it.”

After joining the squash academy, people didn’t know the truth initially. A few months later, when her truth came out, not only was her father ambushed for choosing such a field for his daughter, but she was equally bullied and disrespected. The family received threats from the members of the society, pressurizing Maria to stop playing as it was “un-Islamic and against the traditions of the tribe.” With the family worried about the consequences, the security provided to Maria by the Pakistan Squash Federation wasn’t enough.

Maria’s father insisted that she applies to international squash clubs and universities, given how talented she is and how the tribe is putting not just her life in jeopardy, but also of the other family members. With a number of laurels she had earned in the sport, she started applying and after a wait of 3 and a half years, the 18-year-old heard back from Squash legend Jonathon Power. 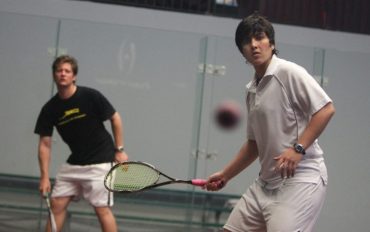 With the mentoring of Power, her own efforts and with the support of her parents, Maria is now the top female squash player in Pakistan and 49th internationally.

“Pakistan and the whole Muslim world should be proud of her. In our society people celebrate when a boy is born and they are aggrieved when a girl is born – this attitude must change. I want every tribal girl to have the same chances as other girls.” – Maria’s father.

It is amazing to see how daring Maria and her family were in making such decisions. More power to you, Maria!

TPL Maps: Pakistan First Digital Mapping Solution
Lack Of Opportunities In Pakistan Is A Leading Cause Of Mental Illnesses In Our Youth
To Top