We Need To Talk About Female Genital Mutilation In Pakistan 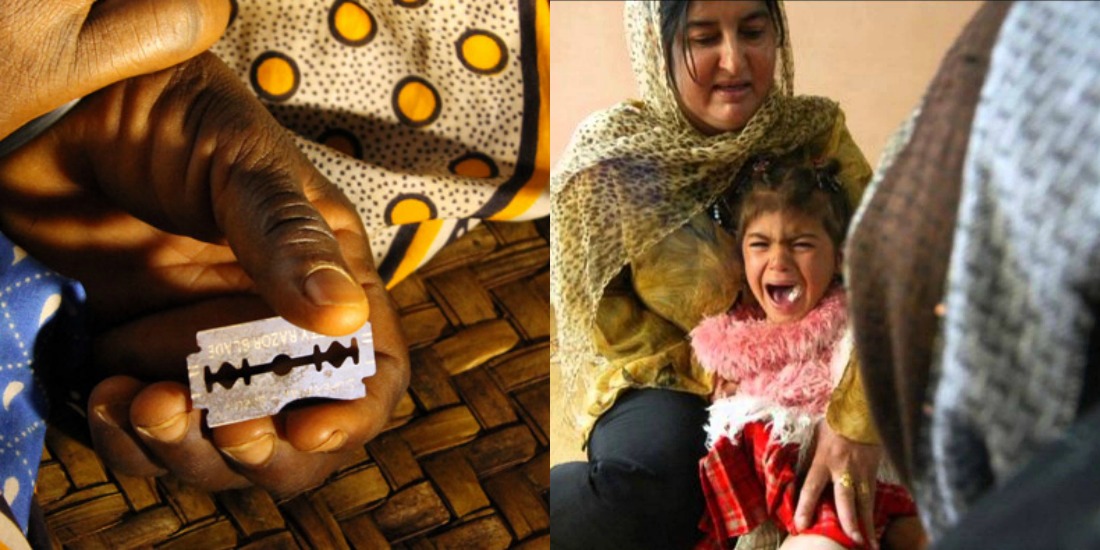 Although unspoken of, and in most societies considered to not even be real, female genital mutilation is a practice being carried out for decades and is still very much alive.

As a kid, especially a girl, you are taught to behave. You are taught to dress a certain way and sit a certain way as to not offend the elders or to spark the desire in the dark souls of men that are too corrupt. You abide by it without questioning because you know that that is just how things are. Imagine being a shy girl who wouldn’t undress in front of her parents being taken to a dark room in an alley in the Bohra Community, stripped out of her underpants by an elderly woman, being tied or held down and then having her clitoris or as they call it “haram ki boti” cut off? 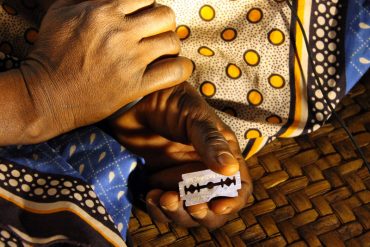 Horrific and unreal as this sounds, it is a practice that is actively carried out in not only Africa but also in Pakistan and India. It is something that people don’t talk about, but our young girls have to live with it all their lives.
Why does this happen? Does it have any scientific reasons? No. Female genital mutilation has absolutely no ties to either science or religion but is masquerading under both breaking all laws and violating the future of our young girls without their consent. The sad part is that it isn’t something the society has done to women but is something that women are doing to their own selves. 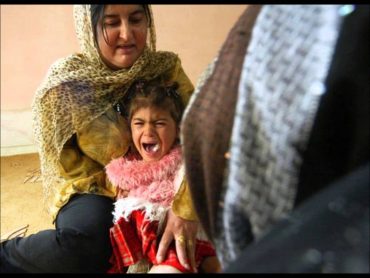 Young girls between the ages 5 to 8 are subject to this practice in the Bohra communities all around the world. The only reason this practice is common is that it reduces a woman’s sexual desire so that she may stay faithful to her husband, doesn’t lose her virginity out of wedlock and stays on the right path. Sounds immoral, doesn’t it?
Being immoral and illegal, this is a practice being done by women that have zero experience with medical issues. They do this to young girls without any care or anesthesia. This way poor innocent souls that don’t even know right from wrong become subject to severe bleeding, excruciating pain, shock, inability to pass urine and when the infections get out of control: death. 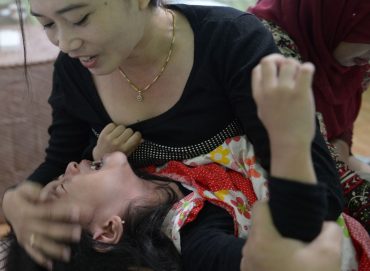 The thing is, the Bohra communities all over the world have kept this a well-hidden secret, until now. Now, women are speaking up about the injustice that was done to them when they were too little to even know.
You won’t see people posting about it because most people, even now, have simply turned a blind eye to an issue that is dominating the lives of many young girls.

Although Islam allows circumcision of men and it is an event highly celebrated in families all around the world, there is no say about doing such a thing to young girls when they are old enough to feel the pain and to remember it.
Recently there was a petition on Change.org to help put a stop to FGM practices. However, since all matters female genitalia related are a matter of taboo in Pakistan, how will we ever save our girls?

This Pakistani Drama Dares To Discuss Cousin Marriages And The Use Of Black Magic Within Families
The Match Between Lahore Qalandars Vs. Karachi Kings Gave PSL Fans The Most Nail-Biting Thriller So Far!
To Top