Fedal Is Back. Yeah, You Heard It Right, Fedal Is Officially Back. 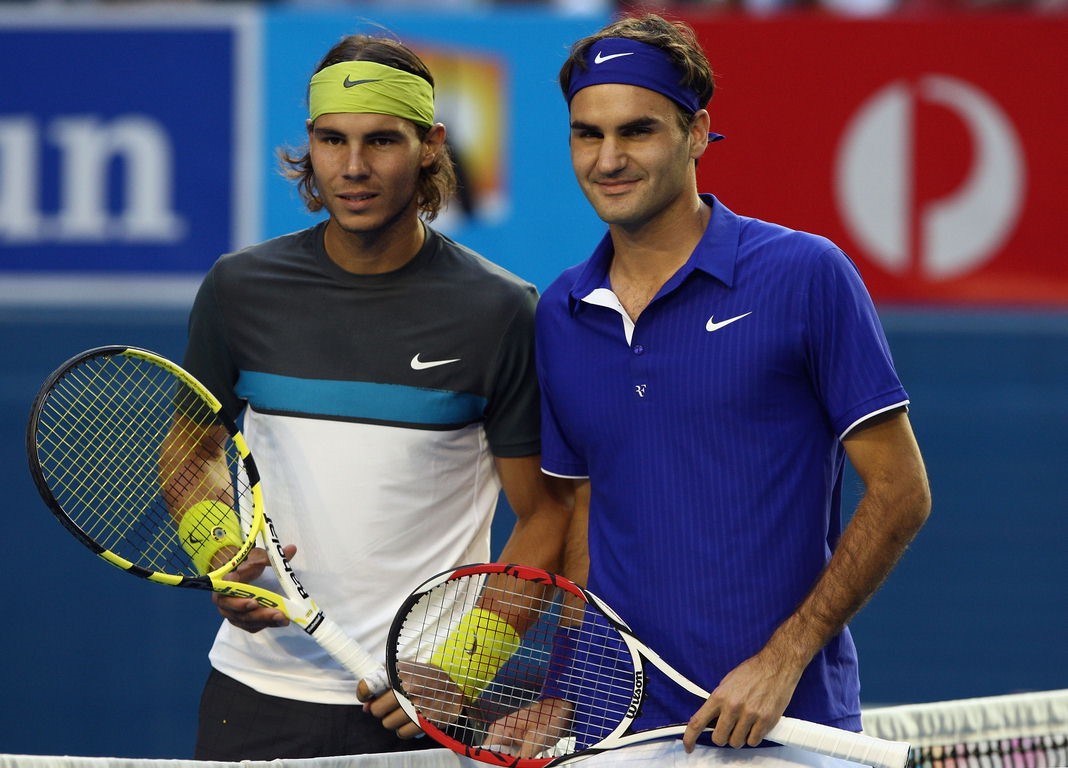 Never thought I’d say this again but this Sunday two of greatest players ever to play tennis, Roger Federer and Rafael Nadal will play against each other for another grand slam, the Australian Open.

This year’s AO is full of surprises, first the elimination of Djokovic and Murray who both rule the tennis world today and then going against all the odds we have two 30+ guys in the court for the final match.

In a twelve-year-old rivalry, they played 34 times with Nadal leading it by 23-11. This final will be 35th match between them and we are all waiting to see who’s gonna win this time.

If we compare grand slams, Federer sits at 17 while Nadal at 14.

“I went to open his academy and I told him, ‘I wish we could do a charity match or something’, but I was on one leg and he had a wrist injury and we were playing some mini tennis with some juniors, but it was the best we could do. “A few months later we are maybe going into the final; I think it is very special for both of us.” The Swiss master, who is gunning for his 18th major title, described himself as Nadal’s “No. 1 fan”.

“Rafael Nadal has given me the biggest challenge in this game,” Federer said. “I think his game is tremendous, he is an incredible competitor. Of course it would be unreal as both of us would never thought that we would be here potentially playing in the final again.”

“Both of us, I think, worked very hard to be where we are,” Nadal said on Friday. “Is great. Is great that, again, we are in a moment like this and we are going to have a chance again to enjoy a moment like this.” 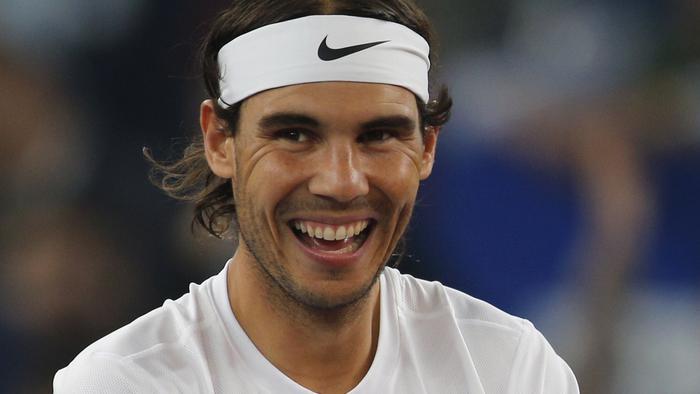 Sorry to say that no channel in Pakistan will telecast the match but don’t worry guys, Sony LIV FTW! :3

This Guy Used His Driver’s Pictures To Make Hilarious Memes And People Are Loving Him!
Waqar Zaka Responds To Media About What Went Wrong!
To Top