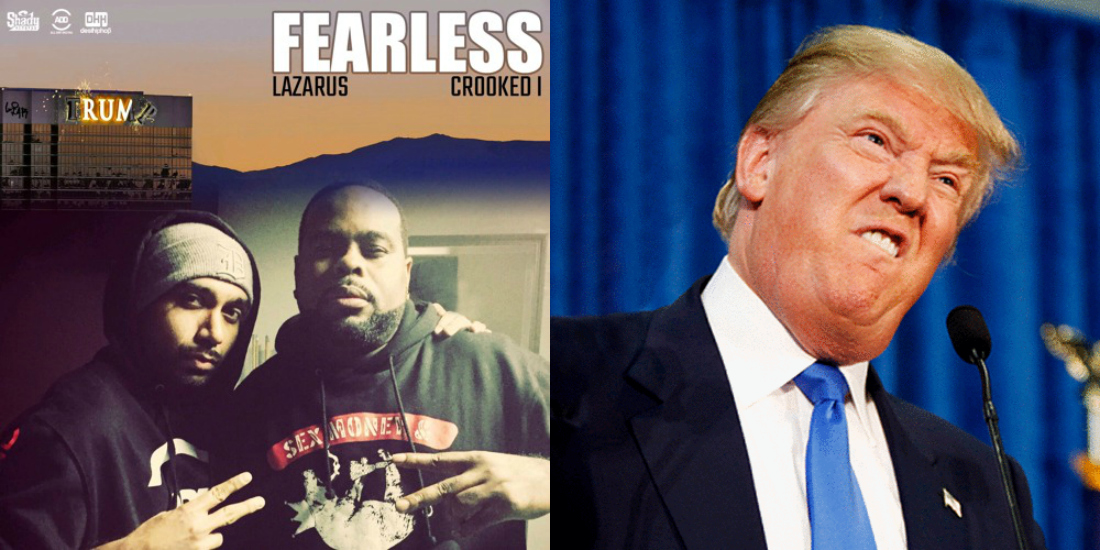 Fearless! That’s the slogan they go by now. Doctor’s don’t just save lives, but look at the complexity of life through a stellar window. It’s not everyday you get a find a Pakistani rapper who is also a doctor, one that’s actually pretty sick. The name is Kamran Rashid Khan and he goes by the name of Lazarus. 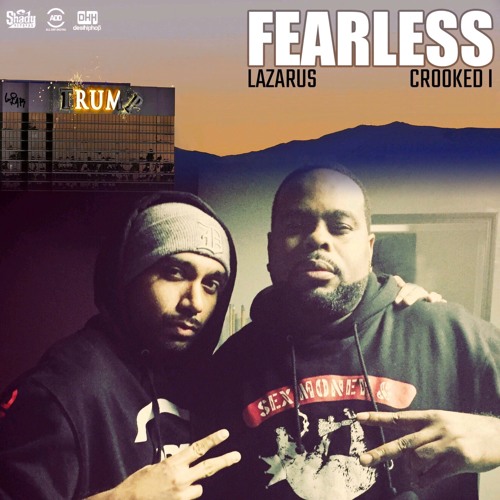 With all the ongoing racism in the states lead by one man, Donald Trump, Pakistani doctor/rapper Lazarus featuring KXNG Crooked I derailed trumps presidential campaign and brought his Towers down. Lazarus’ verses in the song fearless shed light on how every Muslim in the States feels right now. The hate, discrimination and bloating racism succumbs in front of his verses.

“Now two people in Bernardino could make a religion evil? Give me proof. We’re not gunning Christians for Dylan Roof”, says Lazarus after the San Bernardino shootings, comparing them to the Dylan Roof incident where a 21-year-old Christian American killed 9 black people in the Charleston Church Shootings. 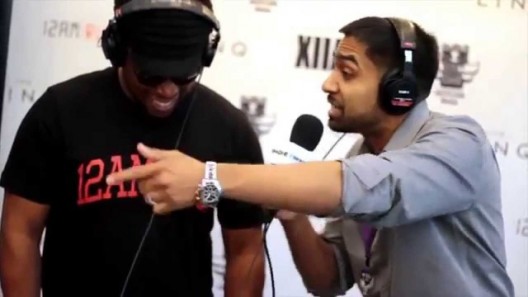 Lazarus compares the Paris incidents to the rest of the Muslim world as well, claiming the ignorant Americans back anything that’s on the media. And rightly so. Pride is what every Pakistani should feel when thinking of Kamran Lazarus Khan.

8 Extremely Hilarious Ways To Prank Your Wife (Only For Desis)
Working Women: Let’s Put Them Back in their Place
To Top