Fear of Whitewash Hanging Over Pakistan Cricket Team Ahead 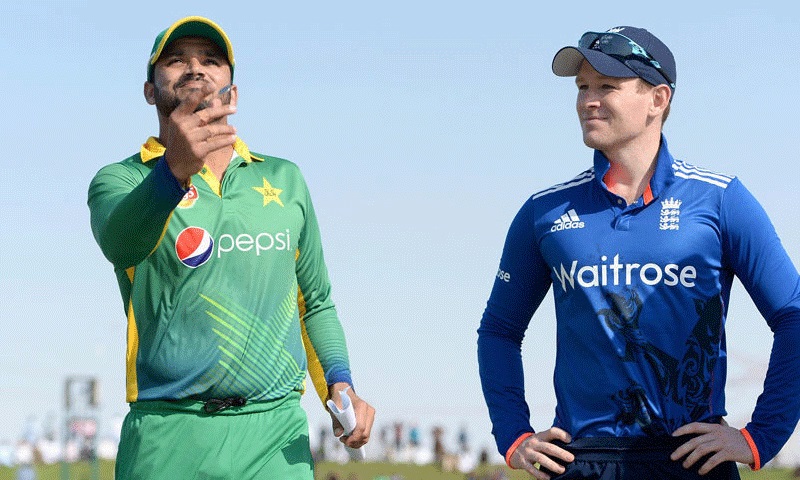 England outclassed Pakistan in the first four ODIs of the series. Now they are roaring at Cardiff to win the final ODI, taking a lead in super series by 28-8 before moving forward to T20. With Pakistan’s current form, anything less than a home victory for England would be not good enough.

Pakistan has been poor in batting, bowling and fielding but above all, the captaincy wasn’t up to mark throughout the ODI series. Many experts are of an opinion that this is going to be the last series for Captain Azhar Ali but Chairman PCB Shehryar Khan has given his statement in his favour, stating:

“We will not remove Azhar Ali as we look forward to giving him time to improve his captaincy.”

Chairman PCB’s statement must have cleared the pressure off Captain Azhar Ali who will try to give his all in bid of preventing a white wash. Azhar Mahmood, Pakistan’s bowling coach, was optimistic. He said:

“Everyone makes mistakes, it’s okay as long as you learn from them. You have to be positive. What happened in the past, you can’t change it.”

Fast bowler Muhammad Irfan, who replaced injured Muhammad Hafeez, suffered cramps at Headingley and has returned home. Muhammad Amir, who was rested in 4th ODI, is likely to replace him.

What do you think will be the result of the last ODI? Let us know!