Inflow Of Foreign Investments Are Surging In Pakistan|Parhlo.com 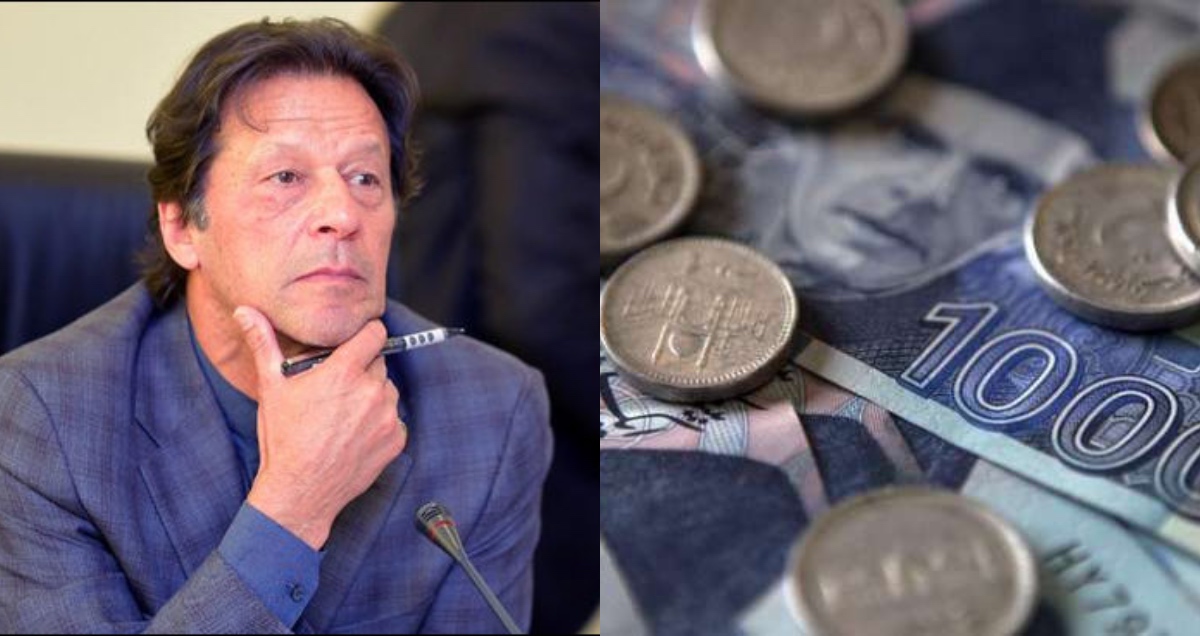 Soon after Imran Khan-led PTI government came to power, one of their goals was to yank foreign investors in the country. The processors of Imran Khan wanted the same; however, the dismal condition of Pakistan hindered them.

Currently, despite going from the ultimate financial crises, the inflow of foreign funds are surging in Pakistan. Pakistan has witnessed an exceptional influx of foreign money this year. Global businessmen purchased 1-year bonds worth $642 million in November alone.

Plus, that is anticipated to reach around $3 billion by the end of the financial year. High-interest rates and guarantees of economic reform are luring foreign investors.

According to the financial adviser to Prime Minister Imran Khan, Abdul Hafeez Shaikh, foreign direct investment (FDI) rose 200 percent in the first half of 2019. Besides, stocks have also surged, with the central Karachi stock index risen by 13percent over the past month. This made Karachi Stock Exchange the best-performing stock exchange of the 94 tracked by Bloomberg.

Charles Robertson from Renaissance Capital told Deutsche Welle, “A double-digit yield on a cheap currency is a good value trade in itself. I would recommend investors keep buying Pakistan while it offers double-digit interest rates.”

Robertson continued that even central bank percentage cuts of a few per cent would still make Pakistan attractive.

“The current policy choices of Pakistan offer the country the best chance of getting onto a sustainable growth path. Borrowing costs are lower thanks to foreign investors buying government debt.”

Central bank data revealed that of 1-year papers bought in November, 55 per cent were from the United Kingdom and 44 per cent from the United States. Moreover, Habib Bank CEO Muhammad Aurangzeb stated that Pakistan intends to issue $1 billion worth of ‘Panda bonds’ in the first fraction of 2020 in the Chinese market for the first time in yuan.

A Panda bond is a Chinese renminbi-denominated bond from a non-Chinese distributed, traded in China. Earlier, Pakistan performed satisfactorily in IMF report. Along with that Pakistan is strictly fighting against all odd that deter foreign direct investment (FDI) in the country. 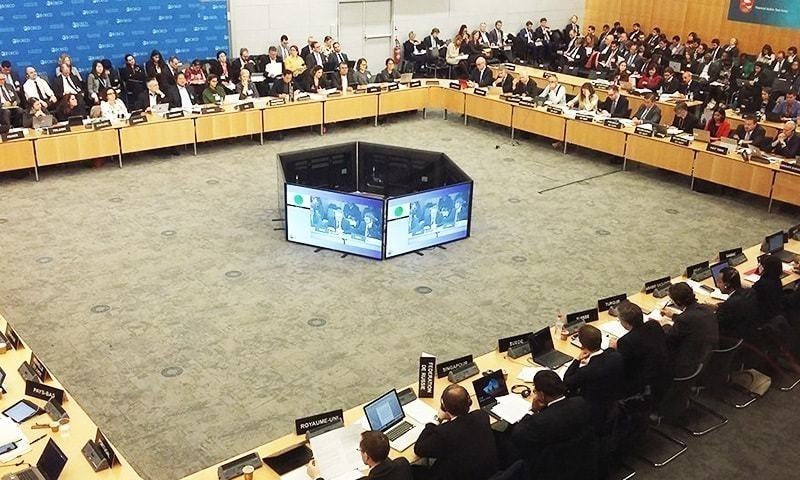 Pakistan owing to war on terror has lost billions in and fell prey to the heinous layer of terrorism. Further, this hindered foreign direct investment (FDI) in the country. The political turmoil, energy crises, along with ineffective government policies deterred foreign inflows. However, the situation is improving now. 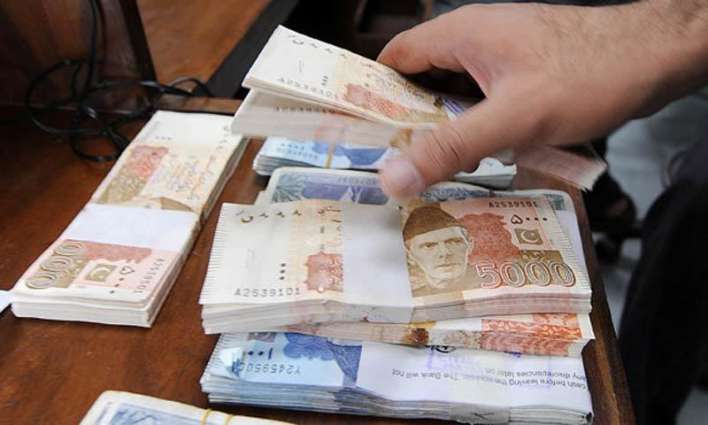 To conclude, last month, Pakistan secured another tranche from the IMF, further soaring economy. The influx of foreign investment would significantly impact Pakistan in the long run.