In a world of massive and complicated technology, it is of no wonder that people get scammed and are trolled very easily on the internet. Every day, we hear a new thing on social media, how someone got fooled so easily. Remember that one time how Maya Ali got a birthday surprise from someone? Her Instagram account was hacked and all the photos were removed. So, unfair!

Well, speaking unfair things we have a lonnggg list! Recently, this guy named Sajjad, who claimed to be a Lance Naik visited FC college, Lahore. Not just that, but he even gave a speech and people applauded him anddd…gave him standing ovation! LOL! After that, people gave him a VIP protocol and wished him heartfelt goodbyes! But this glorious event has a funny yet shocking twist. Want to know? Scroll down to see the photo at your own risk and read the twist. 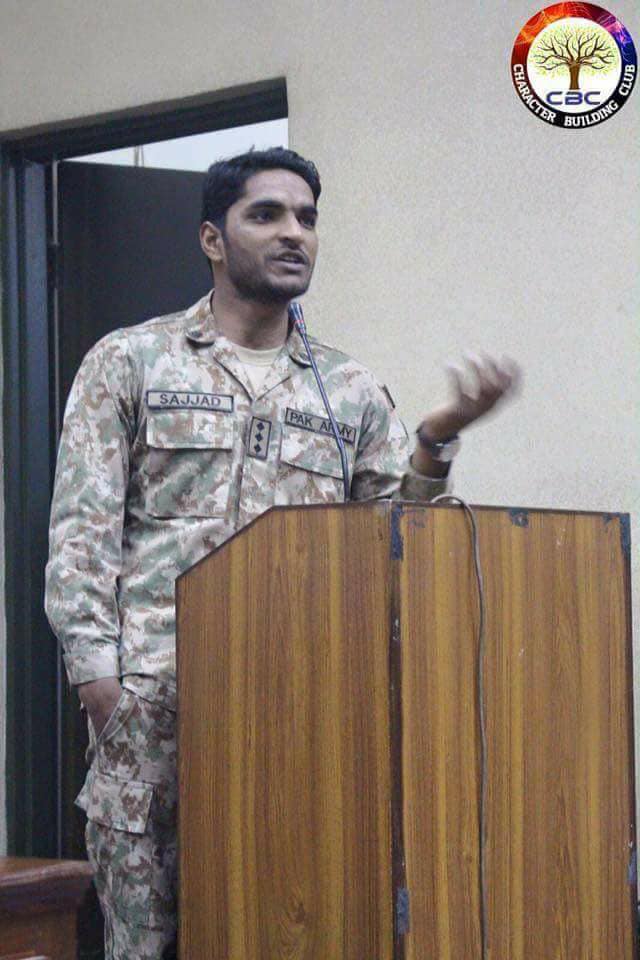 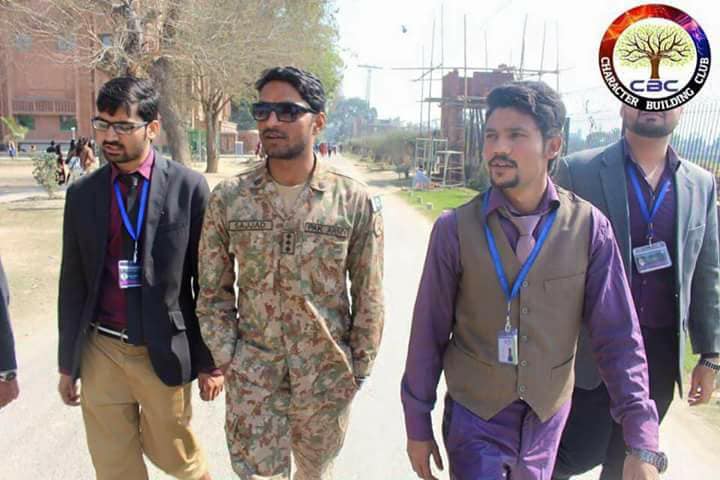 Sajjad received a standing ovation after his speech 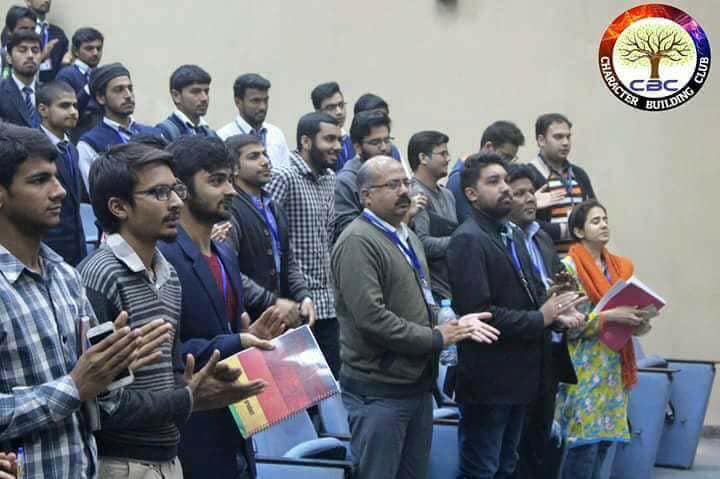 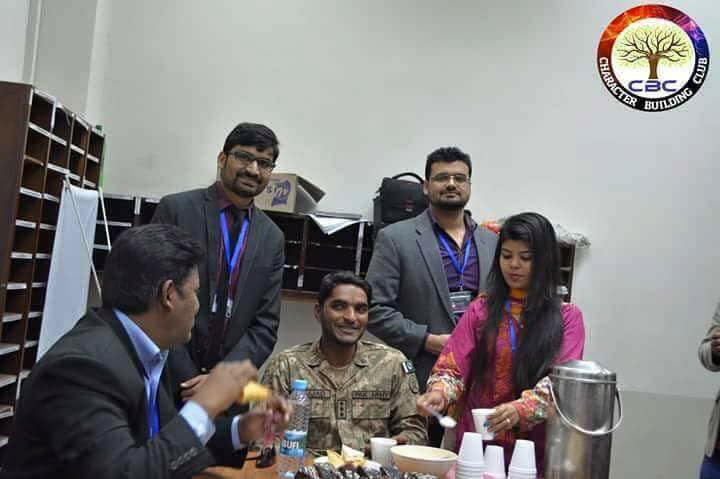 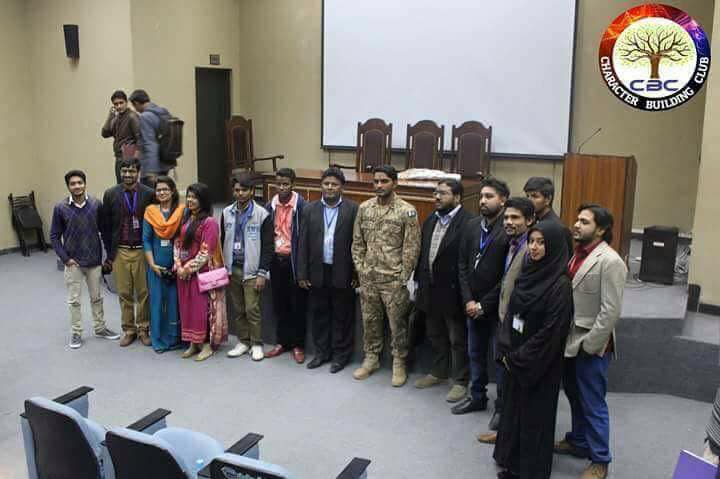 But, all that glitter is not gold. Sajjad is not actually a Lance Naik at all. He faked it all and went to FC college, probably somebody would have arranged the speech and his arrival and the army uniform, too. Isn’t it shocking?! Well, he did surely receive a standing ovation. He deserves another one for this act.

Sajjad before pretending to be Lance Naik 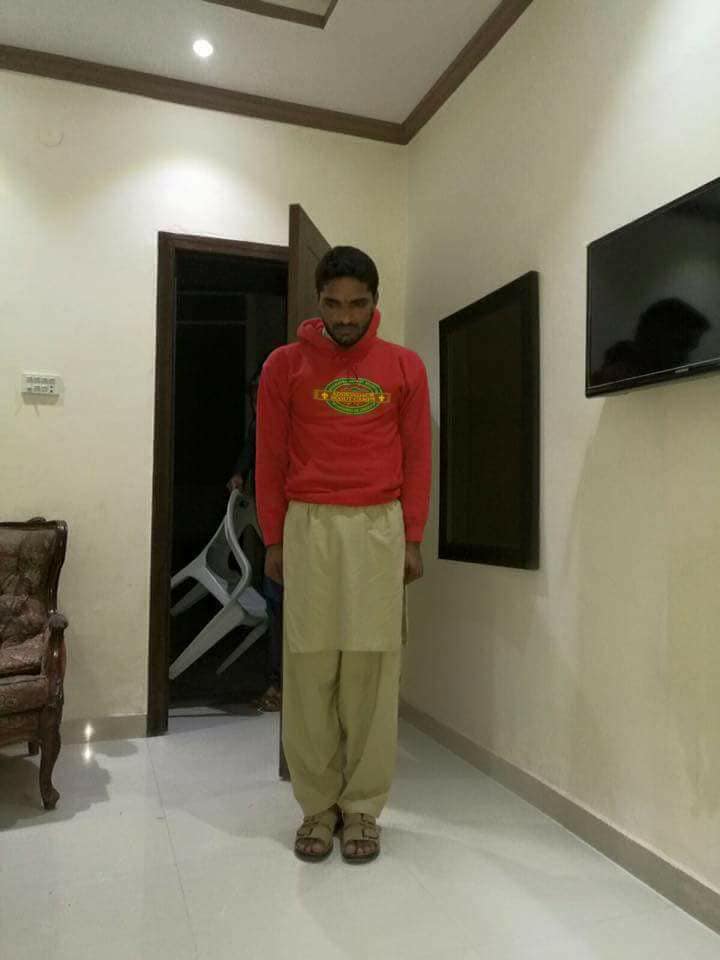 Now, the shocking twist is that, Sajjad got arrested by the intelligence agencies after what he did. It might be all fun and joke for people but such things can take a bad turn and your joke might get ugly. Becuase no country would want to take such risk that anyone in this manner can take the law into their hands and people would very easily believe it. A layman wears a law enforcement uniform and goes around public actually hurts the credibility of Army and any other law enforcement agencies.

Lance Naik, not so Lance Naik 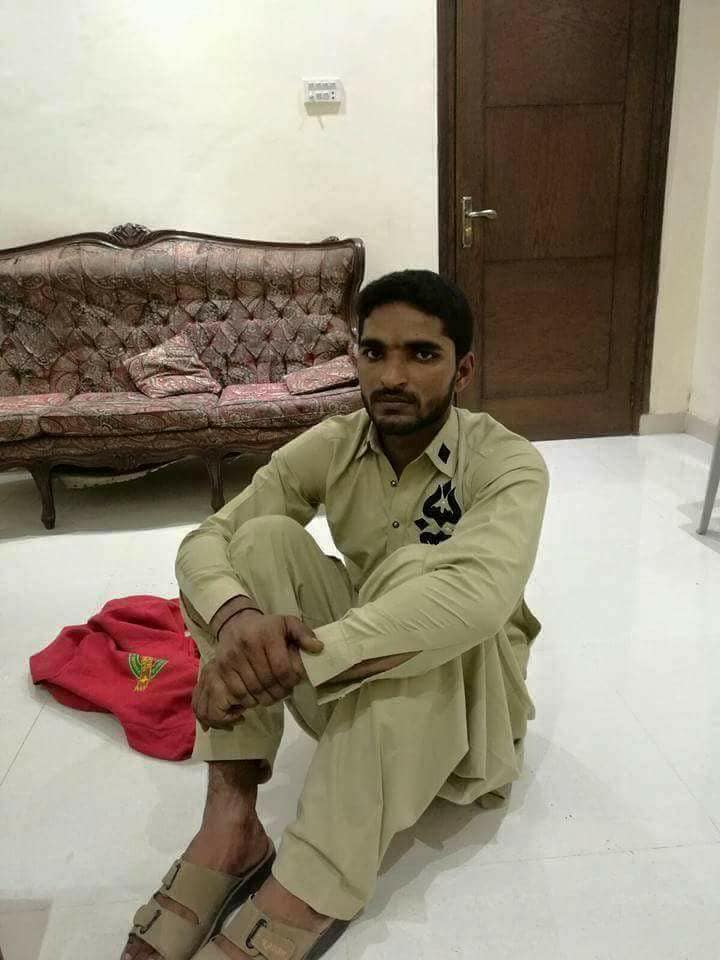 We hope people learn a lesson from this would avoid doing such a thing! It might risk your life. Have anything to add to the story? Share in the comments below.