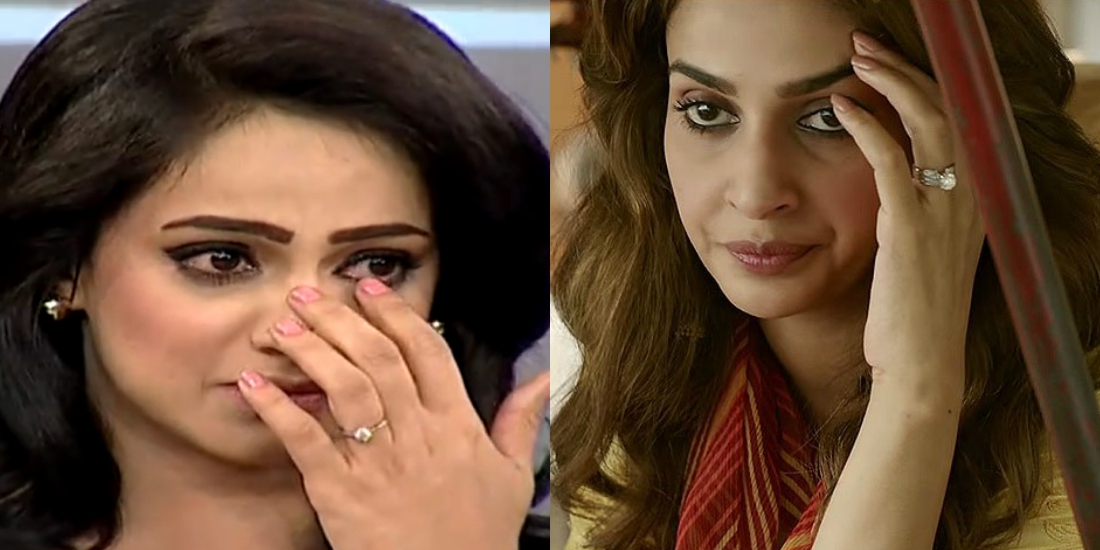 Over the years, our media industry has expanded so much that there seems to be potential work for every artist in Pakistan but there are some who are even making us proud across the border because the sky is the limit. Amongst those highlighted names appear the name of Saba Qamar who has a galaxy of outstanding work in numerous Pakistani serials and her films that have stunned everyone in India due to her Bollywood debut “Hindi Medium” plus her drama serial “Baaghi” has also been creating rage.

FBR MADE HER EVEN MORE FAMOUS

On the other hand, Noor Bukhari who entered the world of media in the 1990s as a child star is not so shining in our industry now because of her acting skills. Nonetheless, have you ever pondered over how much these actresses get paid for all the work? Because recently FBR (Federal Board of Revenue) has notified to seal the houses of our Baaghi star and Noor Bukhari as they haven’t paid all their due taxes. Surprising, right?

Furthermore, their bank accounts will also be ceased. The shocking part is that after all the amazing work and the money, of course, Saba Qamar in 2016 is the defaulter of PKR3.2 million and Noor would have to pay PKR 1.4 million in the taxes for the year 2015. The time frame of 7 days has been given to both the actresses and their residences in Defence phase 5 will be sealed soon. However, Saba Qamar said that she didn’t receive any such notice.

MEANWHILE THE CONDITION OF SABA 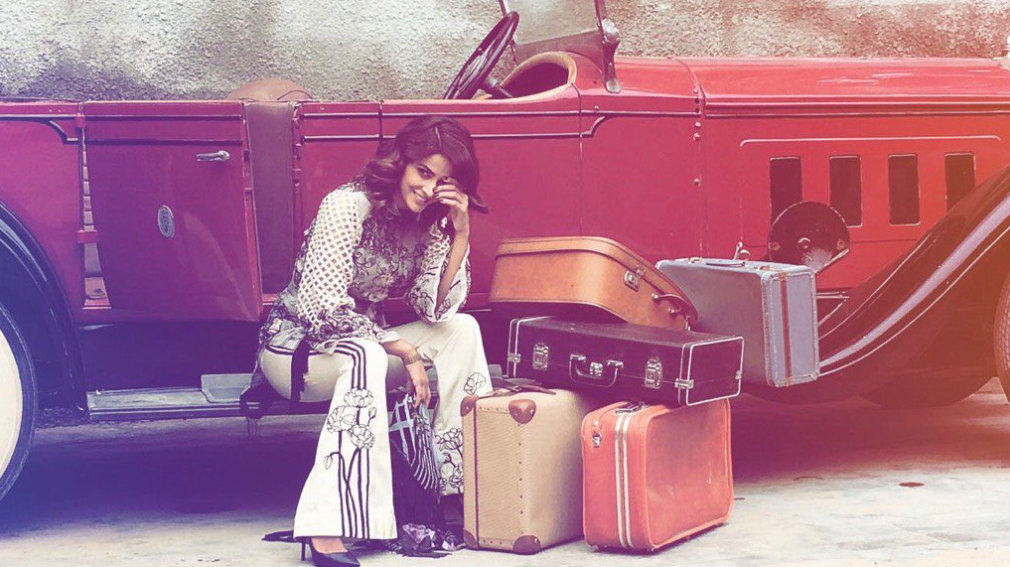 AND HERE IS NOOR 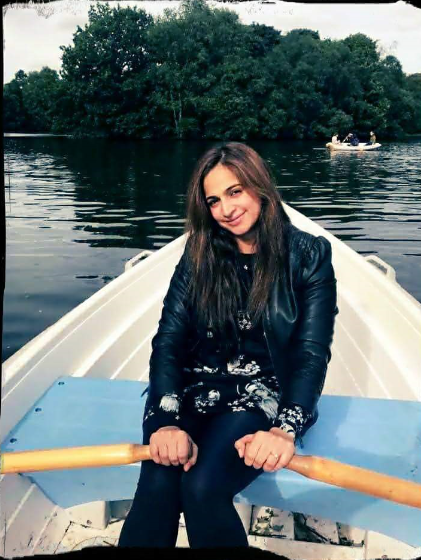 Well, maybe work got both of them so busy that they forgot to pay the taxes. Who knows? However, you can let us know in the comment section down below as to what’s your take on it and don’t forget to like and share it.

Wedding Bells: Cricketer Rumaan Raees Welcomes his Bride Home
Brace Yourselves Lahore, The World XI Stars Are Coming And They Are Supercharged!
To Top