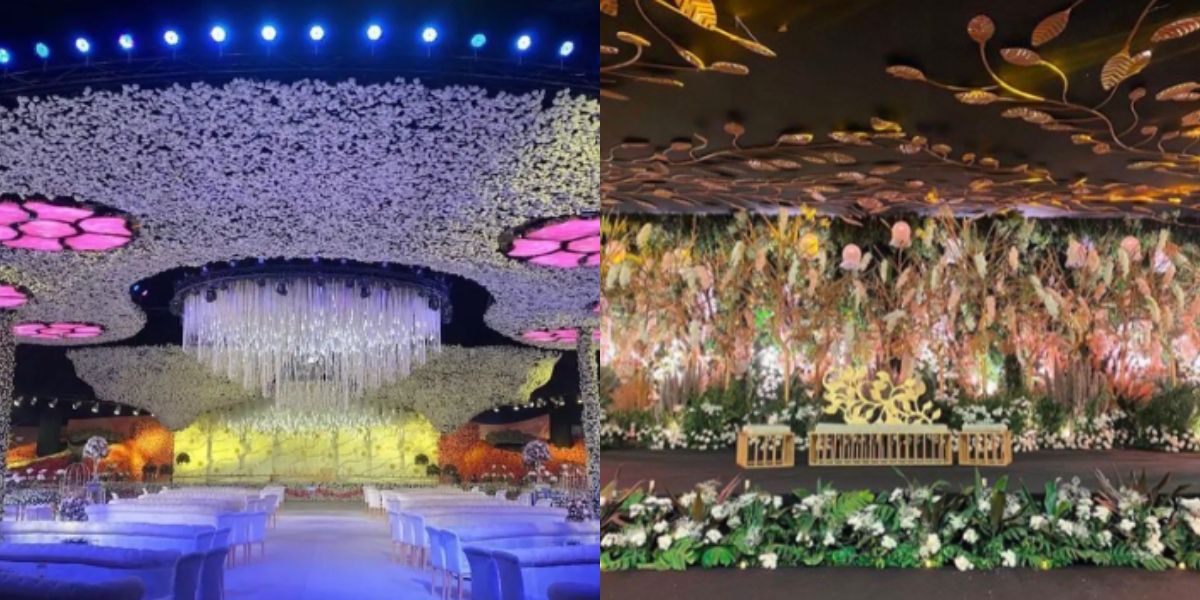 Since the last two weeks, the owner of Master Tiles has been on the radar of Federal Board Revenue (FBR) for spending nearly Rs2 billion (200 crores) on the wedding ceremony of his son.

The wedding ceremony resulted in attracting media attention for its extravagant style. It also featured several Pakistani celebrities. many were quite furious over the unnecessary expenditure.

Both sides threw massive and grand functions in times people are having trouble meeting their basic needs. People were quick to call them out for showing off their wealth.

As a result, an inquiry was conducted by FBR for the service providers that were involved in the lavish wedding to detect possible tax evasion.

The initial investigation of the grand wedding is now completed by FBR. The document shared by the tax authority reveals that Rosa Blanca Country Club, the venue of baraat located on Raiwind Road in Lahore, got a payment of Rs150 million for the premises.

The FBR inquiry also illustrated that the private company does not have any NTN (national tax number) at all. This adds adding to the fact that there is a strong reason to suspect that the entity was not paying taxes at all.

The wedding organisers also paid Rs 5.5 million to singer Rahat Fateh Ali Khan. On the other hand, Atif Aslam was paid Rs 5 million for his performance in the mehndi night.

K-5 concepts the event manager that managed baraat décor was paid nearly Rs20 million as per FBR. The company was also accused of tax evasion along with Rosa Blanca.

According to FBR, Qasim Yar Tiwana was paid nearly Rs15-20 million for the decoration of the baraat. Tiwana declared Rs 216,743 as income from business in the tax year 2019.

A payment of Rs10 million was made to Whimsica I Parties and United Events and Services for decoration. On the contrary, Ahsan Habib received nearly Rs10 million in payments for walima decorations.

Osman Pervaiz got a payment of Rs3 million. Rs1 million was paid to Ahmad Fayyaz for photography at mehndi and baraat. Winc by Nadia and Shazray Khalid got Rs1 million each for providing makeup services. WOW!