Beware! FBR Is Now Watching All The Real Estate & Jewelry You Buy

With Pakistan on the FATF grey list,  the Financial Action Task Force is trying its best to curb the grave problem of terror funding. The FBR is assigned by FATF with the task of monitoring all jewelry and real estate trade, as an attempt to stop money laundering.

The FBR will implement the rules prescribed by FATF in the upcoming days. 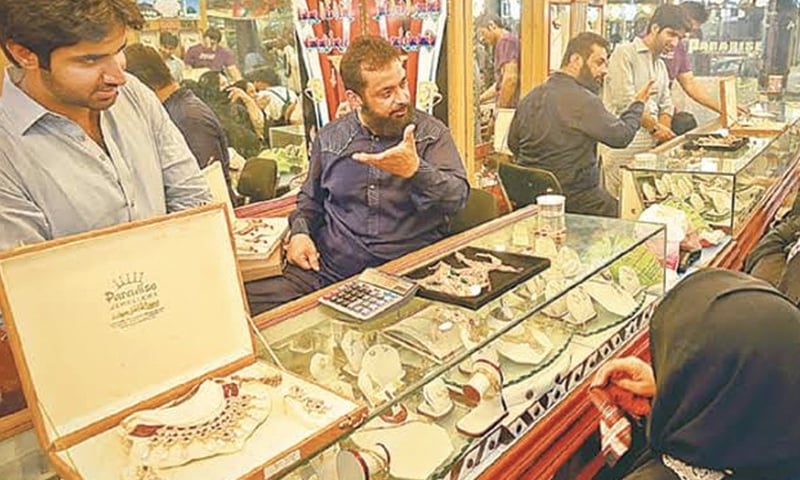 Duties Assigned By The FATF!

The areas of trade where the FBR will supervise are real estate, gems, and jewelry. Moreover, with the exhortation of FATF,  services of income tax practitioners will also be under observation of the FBR.

Additionally, the Securities and Exchange Commission of Pakistan (SECP), will be keeping a close eye on the services of lawyers and chartered accountants, through law division. On the occasion, member of FBR policy Dr. Hamid Ateeq said: “We have sent these rules to the law division for vetting.”

He added that after the task of vetting is done, the rules will be taken for implementation. 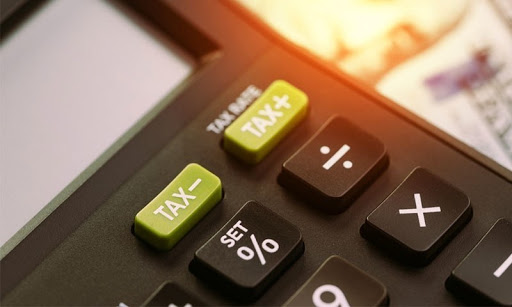 In an attempt to trammel terror funding, the FATF organized a meeting and surveyed the progress made by 15 countries, including Pakistan. Representatives from around 206 countries were present at the event, with Pakistan’s Economic Affairs Minister to speak in the debate on behalf of the country.

Under the prescribed rules, the jewelers will look over all the transactions carried out and will notify the FBR of them. Also, any suspicious transactions, like buying/selling of gold or precious stones beyond a certain limit, will be reported at first.

On the contrary, housing authorities or sub-registrar offices handling property exchange attesting will also comply with the same rules. Nonetheless, with 35,000 attesting authorities in the country, the task of this rule is to get to know the persistence of the customer. 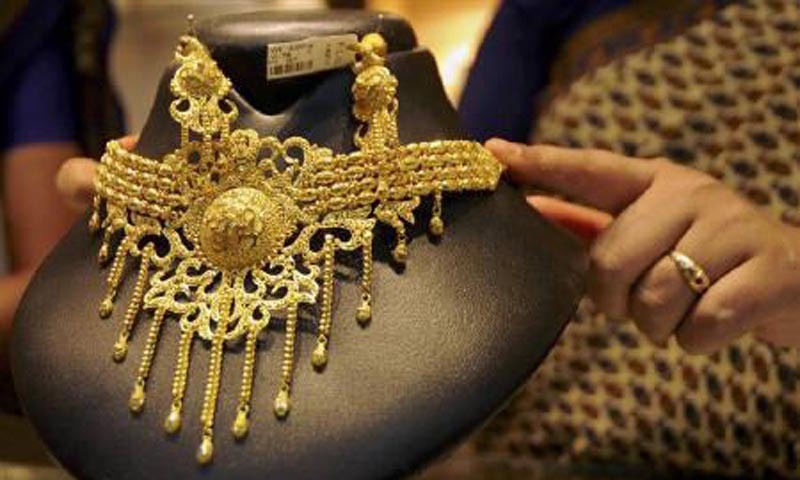 Implementing The Rules In Pakistan

In order to implement these rules, the provinces within Pakistan are also instructed to revise their table rates parallel to the market value. An FBR official said: “We have asked the provinces to revise DC rates closer to market value. With the lowering of tax rates to neutralize the tax impact.”

To garner cooperation from the representatives the FBR official assured them stating: “We don’t want to hurt the business of real estate and jewelers.” Additionally, the official also listed further amendments, made effective to curb the issue of money laundering.

Last but not least, the FBR chairman informed about Pakistan’s progress on FATF compliance. According to the compliance report, Pakistan has been successful in curbing 14 of 27 problems until now. Furthermore, the rest of the tasks, assigned by the FATF, will be completed by the end of 2020.