The FBR Has Announced New Taxes On Marriage And Now Even Guests Will Pay To Eat At Weddings!

Weddings in Pakistan is a whole new story which comprises more of ‘log kia kahengay’ and ‘wo rishtedar naraz na ho jayenge’ rather than the happiness of bride and groom. Talking under taxation lights, these days the government is busy busting taxes on everything except tax itself, LOL. Nevertheless, another tax has been imposed on citizens and this time, ‘sab ghabra rhay hain.’

It’s bad news for all those who are thinking of getting married soon! Sorry, aap late ho gaye. The FBR has now decided to increase your wedding expenses as well! And poor janus are now crying in the corner. 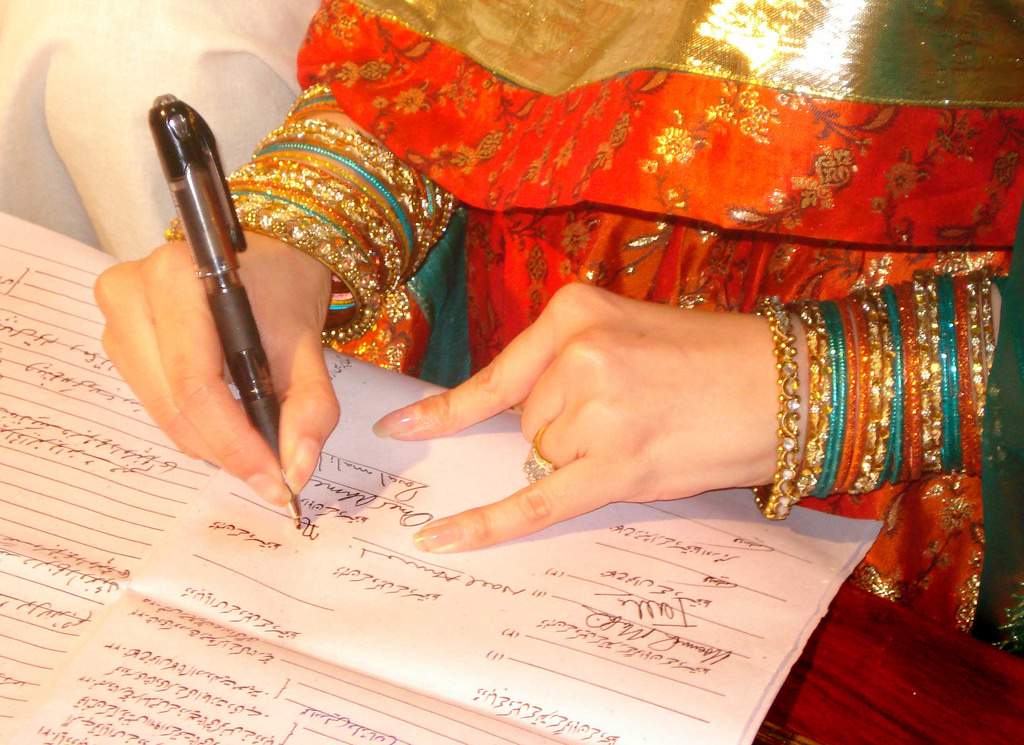 The FBR recently issued a notice stating the percentage of tax mandatory on weddings!

1. Both the bride and the groom have to register themselves in the FBR shaadi department a week before the actual event.

3. If the groom owns a business he will have to declare his source of income a month before the wedding as to check the legality of his earnings.

4. For the bride, it is mandatory for her to pay a 10% tax on the amount of her wedding makeup as it gets hard to recognize her on the wedding day.

5. Every guest from both the bride and groom’s father’s side will be charged Rs.1000 per plate and from the mother’s side, Rs.500 each.

6. All the envelopes given to the bride and groom as salami will later be collected by the FBR official and all the money will be deposited in the national treasure. 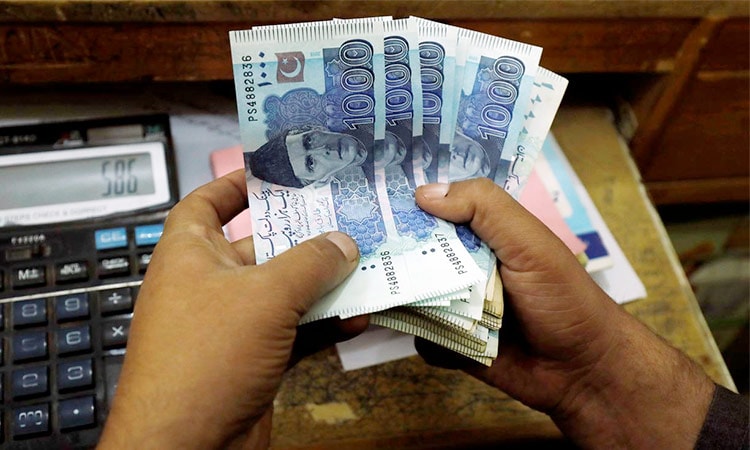 7. If the groom is a non-filer, it is mandatory for him to pay Rs.1,00,000 penalty before the doodh-pilai rasam or else he’ll not be allowed to get in the room.

8. The FBR officials will be present at the wedding and will keep an eye on the “Foreign walay rishtedar.”

But what if it actually happens? Well, at least it ain’t true for now so, chill and don’t forget to invite your “America wali khalas/phopos” warna wo naraz ho jaengi.

Scared at first but laughed afterward? Let us know how you feel in the comments section below!

An Engineering Student, Saqib, Committed Suicide Due To Stress Of Failing The Same Course Many Times!
History Of Buddhism In Gilgit Baltistan Dates Far Back And It Can Boost Our Tourism!
To Top