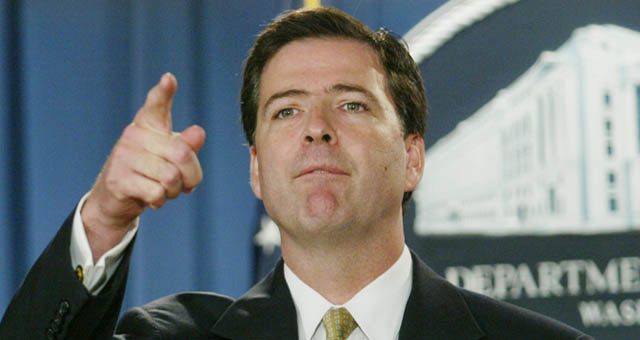 The flow of foreign fighters into Syria has grown in the last few months, with dozens of Americans joining the country’s civil war alongside thousands of Europeans, the director of the FBI has said.

Speaking to reporters at FBI headquarters on Friday, James Comey said he was “determined” to keep any scenario similar to the September 11 attacks arising out of Syria, as more foreign fighters join the conflict.

Comey compared the civil war in Syria to Afghanistan in the 1980s and 90s, when fighters there eventually formed al-Qaeda and declared war on the US, leading to the New York attacks.

“All of us with a memory of the 80s and 90s saw the line drawn from Afghanistan in the 80s and 90s to September 11. We see Syria as that but an order of magnitude worse,” Comey said.

The FBI chief said the number of Americans who had either travelled to Syria or sought to do so had grown by a few dozen since the start of the year and that there were Americans in Syria who were trying to bring others over.

The problem was “getting worse, just because with time more and more people are traveling there from here and all over the world” to take part in the fighting, he said.

Comey predicted “there’s going to be a diaspora out of Syria at some point”, adding he was “determined not to let lines be drawn from Syria today to a future September 11”.

US law enforcement officials have expressed concern about the influence of hardline fighters in Syria, many of them linked to al-Qaeda, as they seek to overthrow President Bashar al-Assad.

Officials say fighters from the US or Europe looking to join the cause could easily become radicalised and impart those beliefs on their return home.