Currently, Jamiat Ulema e Islam (JUI-F)’s Azadi March has cordoned off Pakistan from all sides. Particularly, the protest is held to force Prime Minister Imran Khan to step down from his seat and resign. Last week JUI-f’s chief Maulana Fazal ur Rehman took the marchers towards ‘Plan B’ and now he’s assuring that the elections will begin later this year.

Maulana Fazal ur Rehman now insists to hold re-elections before 2020!

Since the start, the Pakistan Tehreek e Insaf (PTI) government has been trying to resolve the Azadi March issue through reconciliation. Apparently, the Azadi March leaders, as always, opted towards a violent option and locked the capital, Islamabad. Now, after implementing ‘Plan B’, Maulana Fazal ur Rehman is insisting that re-elections will be held before 2020 commences. 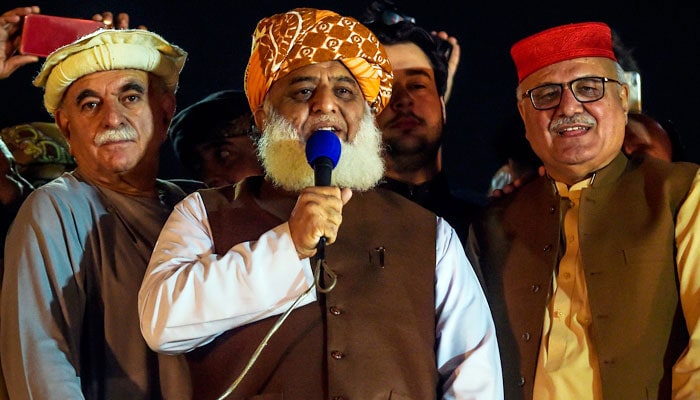 Earlier this week, Maulana Fazal ur Rehman ordered the marchers to finish the sit-in and go forward with ‘Plan B’. Reportedly, the next step of the Azadi March is to block every main highway of Pakistan to get PM’s resignation. As for now, it seems as if Maulana’s Azadi March has been flanked by fellow opposition parties who had pledged to walk along.

“2020 is very far away. Elections will be held before that”!

Today, on Friday, Maulana Fazal ur Rehman while speaking about Azadi March insisted on having re-elections. Specifically, the JUI-F Chief stated, “2020 is very far away. Elections will be held before that”. Further, he advised, “I would advise the provincial governments to let us exercise our democratic right to protest”.

While the JUI-F Chief is confident in his Azadi March, the PTI leadership is all hands in to care about the protestors. Last week, PM Imran Khan gave direct orders to the Capital Development Authority (CDA) to provide relief to the Azadi marchers. However, Maulana Fazal ur Rehman is now blaming PM Khan for the blockage of country highways.

The JUI-F chief blames PM Imran Khan on the implementation of his ‘Plan B’!

According to media reports, Maulana Fazal ur Rehman targeted the Premier on the implementation of ‘Plan B’. He said, “If the prime minister [Imran Khan] had resigned the protests would not have spread to the entire country today”. As of now, the Azadi marchers have blocked several main highways of the country including Karachi’s Hub River road. 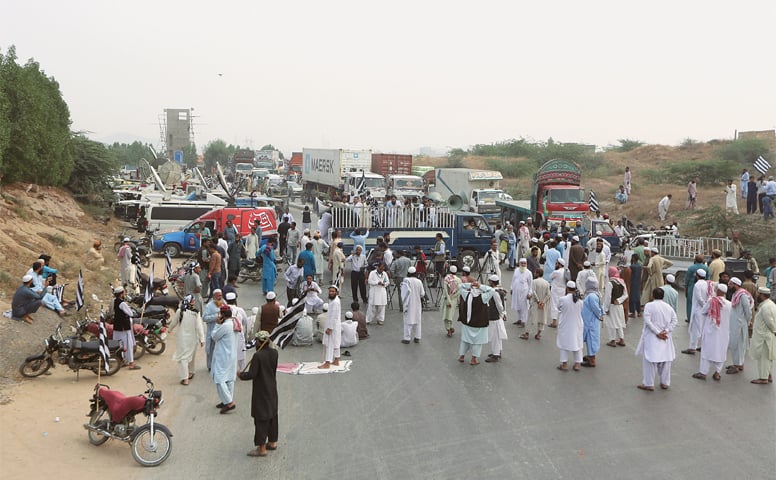 Speaking of Azadi March, JUI-F Chief’s political ally Chaudhry Pervaiz Elahi lauded his peaceful sit-in in Islamabad. The Pakistan Muslim League Quaid (PMLN Q)’s leader maintained, “The large sit-in proves that Maulana Fazlur Rehman is the only opposition leader in Pakistan. His was one unique sit-in, compared to previous ones, where bullets were fired and people were injured”.

Later, after talking with PM Imran Khan himself, Chaudhry Pervaiz Elahi shared the session with the media. The PMLN-Q’s leader said, “I told him that he should dispense justice. Our political party also said this in the national assembly that Nawaz Sharif should be allowed to leave the country for medical treatment.” 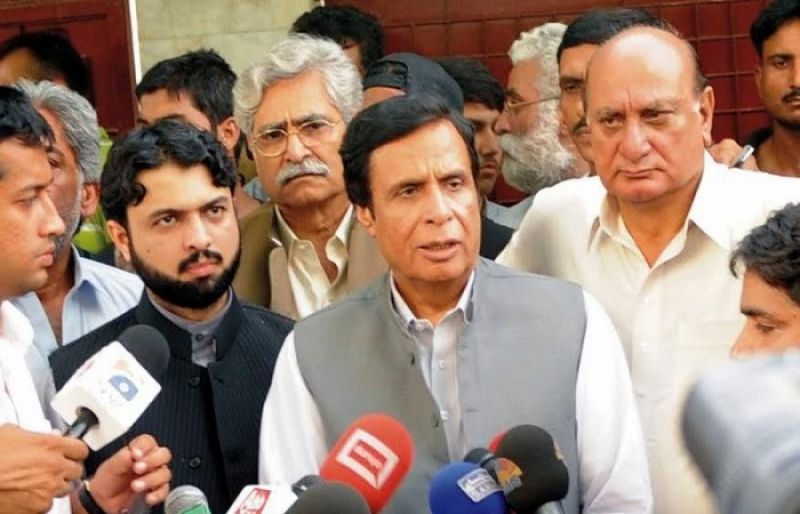 For now, where the deteriorating economic conditions are struggling to sustain, the anti-government protests can be harmful. Rationally, no matter what happens, Azadi marchers will have to face PM Imran Khan. Well, currently, no one knows when this political turmoil will end and allow Pakistan towards progress and prosperity.

What do you think of Maulana’s Azadi March? Let us know in the comments section below!