Nawaz Sharif’s troubles are surely set to hike as Fayyazul Hassan claims him to be meeting with a RAW agent. Affirms Fayyaz that he is fit as a fiddle and must be brought back to face justice.

According to news reports, the Wednesday press conference discussed future propositions regarding Nawaz Sharif. The meeting was lead by Punjab Minister for Information Fayyazul Hassan Chohan.

The formulated decision depicts that Nawaz Sharif’s bail must no longer be sustained. Shedding light on the matter, Fayyaz said that during his stay in London, the PMLN leader and disqualified ex-prime minister of Pakistan had a meeting with a RAW agent.

The Research And Analysis (RAW) agent gave the report that Nawaz Sharif is absolutely fine. Alternatively, the news we have been hearing is that he will be admitted to a healthcare facility for 16 weeks.

Nevertheless, Fayyaz affirms that the ex-prime minister is has been responsible for bringing the city down to its knees, but has never received any treatment here, “We have given it in writing to the English authorities that Nawaz Sharif is an absconder of law. Moreover, he should face the punishment, by allowing him to travel back to Pakistan,” says Fayyaz.

Conversely, if the Sharif family applies for asylum in England, they could possibly achieve their goal. And if this happens, it would change the entire course of bringing him to Pakistan.

What reports tell us is that Nawaz had left for London in November 2019, 20 days after receiving bail from a seven-year corruption sentence. Later, he sought an extension on December 23 for his stay in London after the expiry of the four-week period that had been granted by Lahore High Court (LHC).

In order to address the matter, the government of Punjab constituted a four-member committee to decide what shall be done. The committee used his fresh medical reports to formulate the decision. 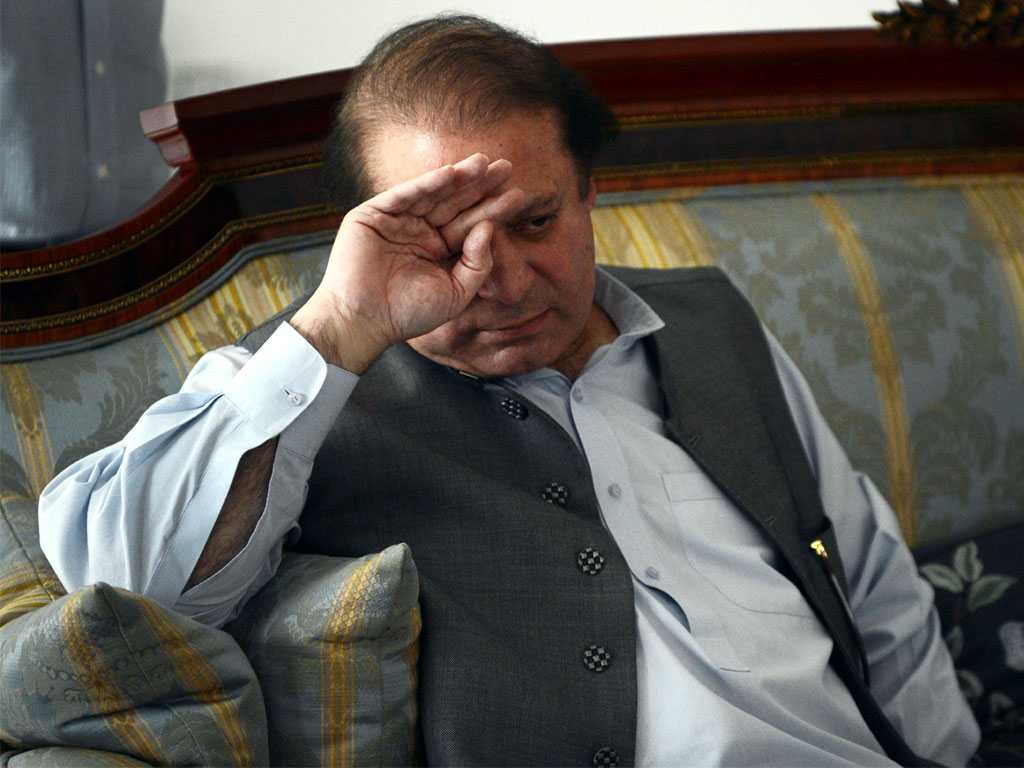 Nevertheless, A picture of Nawaz at a restaurant in London along with some of his family members had circulated all over social media in January 2020. This, however, did raise concerns regarding the health of Nawaz Sharif. Hence, on January 15, the government of Punjab rejected medical reports of Nawaz submitted on December 23.

Holding Nawaz Sharif responsible, the foreign ministry of Pakistan has recently sent a letter to the British Govt, with the intention of deporting him.

Israel Claims It Has Developed Vaccine To Cure Coronavirus!
Careem Will Tell You The ‘Exact Fare’ Before You Press “Chalo”!
To Top